A Toronto doctor has been arrested and charged after sexually assaulting a woman while conducting a physical examination, according to city’s police force.

On Friday, December 20, 2019, the Toronto Police Service reportedly received a complaint regarding a sexual assault near Kennedy Road and Finch Avenue East.

They were told that on that same day, a 40-year-old woman had attended a doctor’s office and during the physical exam, the doctor sexually assaulted her.

Gary Rosenthal, 58, of Toronto, was arrested and charged with Sexual Assault on Friday, December 27, police say. 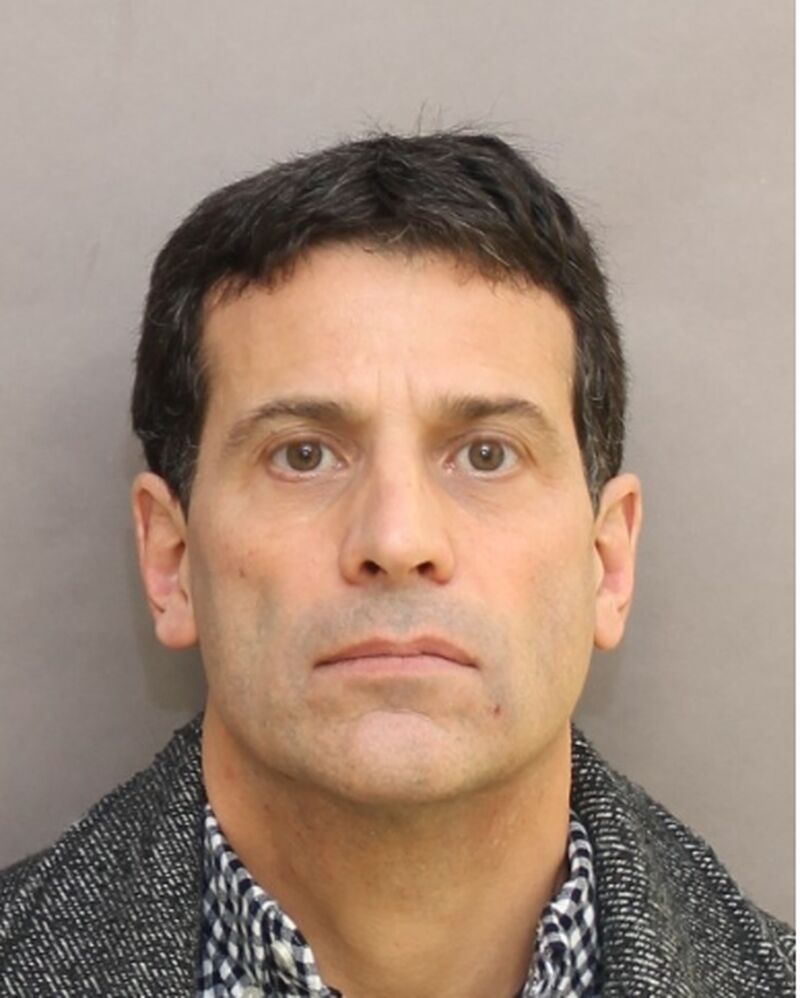 Sexual assault is any form of unwanted sexual contact.

It includes, but is not limited to, kissing, grabbing, oral sex, and penetration. To learn more, including how to report a sexual assault, visit the TPS’s Sex Crimes website.