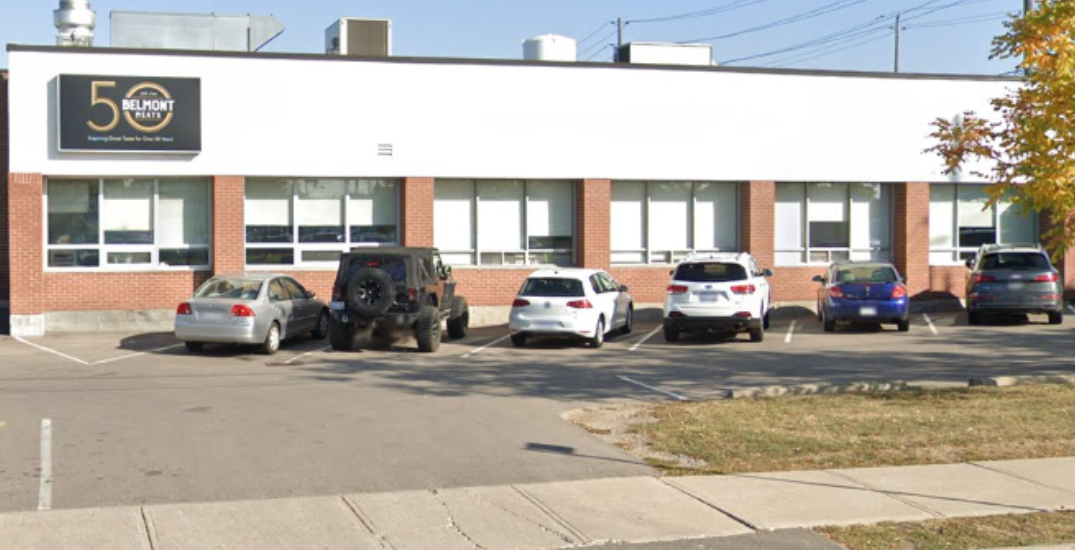 A COVID-19 outbreak in Toronto appears to be linked to the UK variant of the virus, the city’s public health has confirmed.

On Monday, Toronto Public Health (TPH) announced that two people who are part of a COVID-19 outbreak at Belmont Meats have tested positive for the B.1.1.7 variant.

According to TPH, there has also been evidence of secondary transmission of the mutated strain in members of an employee’s household.

“At this time, there is no indication that any cases identified in the outbreak had recently travelled or had contact with a person who travelled recently,” the public health unit said.

There are currently 78 positive cases associated with the outbreak at the meat production facility, which does not have public-facing operations.

TPH began its investigation at the facility on January 26 after being notified of a possible outbreak. Belmont Meats voluntarily closed on January 28, TPH said.

As of January 29, there have been 51 cases of the UK COVID-19 variant detected in Ontario.

According to Ontario’s Chief Medical Officer of Health, the virus mutation is 56% more transmissible than the initial strain, and has potentially worse morbidity and mortality rates.

Moderna has said that its COVID-19 vaccine protects against the UK strain, as well as the South African variant.