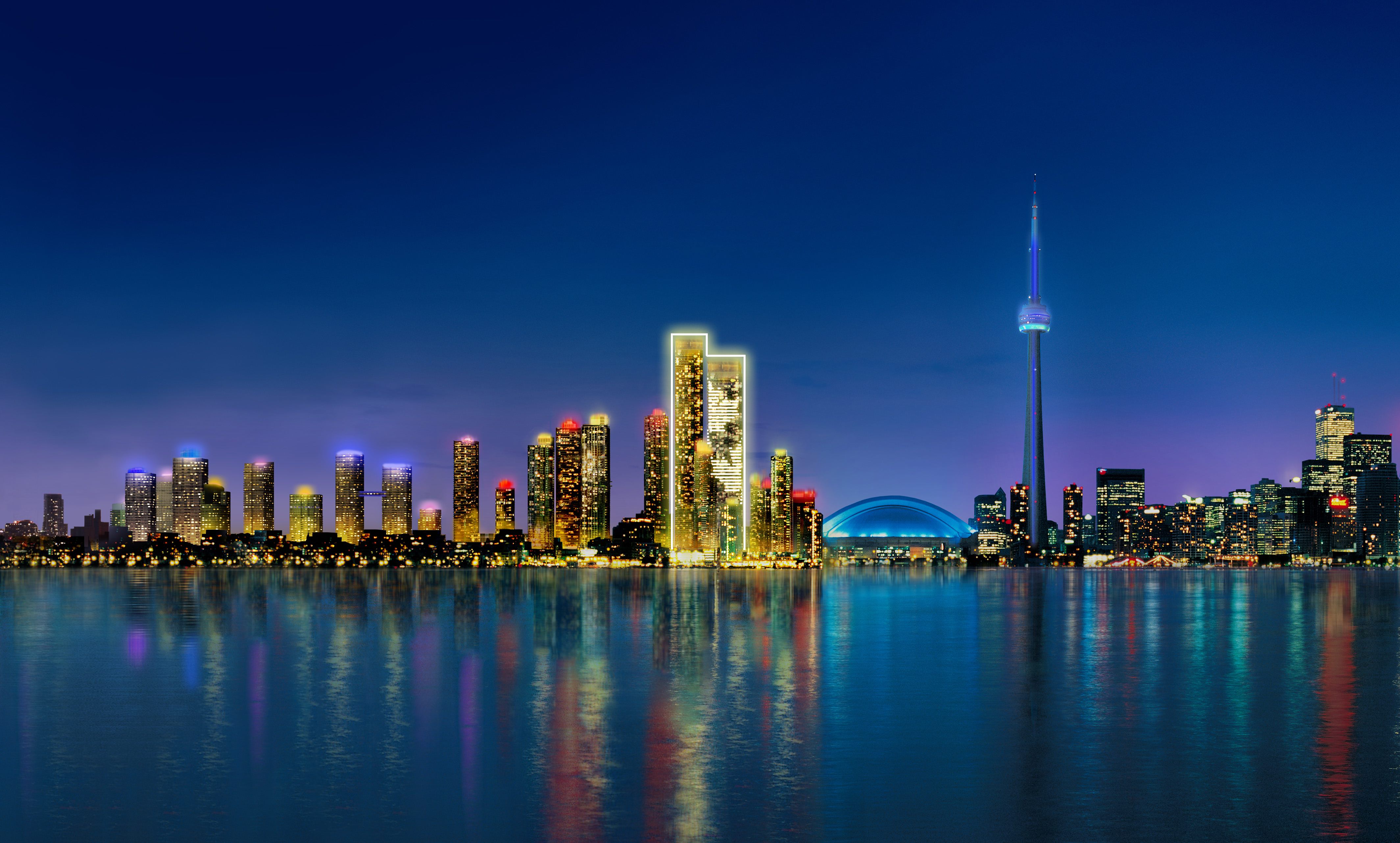 On Canada’s 150th birthday, think back to a bustling Toronto harbour of the past.

The lake would have been dotted with sailing vessels of all sizes. On shore, Toronto’s burgeoning town would have been busy with people working towards a better life. The shores of Lake Ontario offered enticing possibilities. Is it surprising then, that people of the past left something buried beneath our feet?

Believe it or not, a schooner was found during the construction of a Concord CityPlace condo project – here’s what you don’t know about it.

In 2015, while preparing for construction of a Concord CityPlace condo project, imagine the surprise and awe when an ancient schooner was discovered buried six metres underground. The schooner dates from the 1830s making it older than Canada itself.

Concord immediately recognized the importance of this archaeological find and ensured the careful preservation of this important link to Toronto’s past. 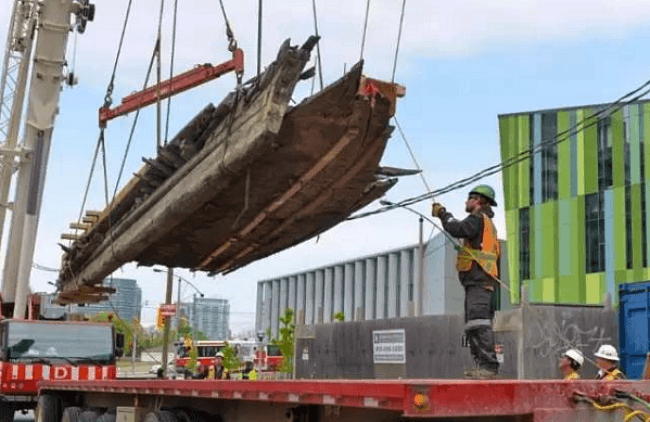 Concord is proud to have played a part in unearthing the ship’s remains found near the corner of Lake Shore Boulevard West and Bathurst Street. Along with the schooner, some excellent 19th century artifacts were discovered: ceramics, broken tableware and an American penny dated from 1816-1839.

The 19th century ship would have measured 16 metres from bow to stern. What remains measures 12 metres. 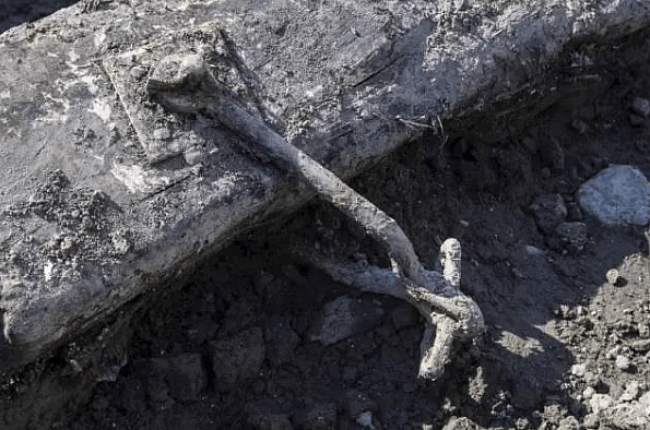 The schooner’s wooden frame provides significant historical research data. Its location at what was once called Queen’s Wharf helps paint a picture of a busy harbour of vessels carrying people and cargo from places near and far.

185 years ago, the shore of Lake Ontario reached today’s Front Street. Archaeologists know that the ship sunk to a depth of two metres.

Concord ensured that the schooner’s unearthing and preservation were carefully handled. The schooner is now under the care of the Fort York National Historic Site. This important piece of Toronto’s history connects the modern Concord CityPlace neighbourhood to its rich past. The schooner will be commemorated in the Concord Canada House building with a large scale.

A story of Canada is told by looking at the time when the Queen’s Wharf schooner sailed to today at Concord CityPlace, a modern live-work neighbourhood in a thriving Toronto.

From the birth of Canada, people have worked hard to realize their dreams. Today the flourishing community at Concord CityPlace is the fruition of those dreams. On the shining waters of Lake Ontario, Concord takes our dreams into the future.

Concord Adex has dedicated itself to revitalizing Toronto’s vacant railways over the last 20 years, transforming them into a thriving community of almost 20,000
people. And along the way, the discovery of numerous
treasures from the area’s rich history, has made connections to the
waterfront’s significant past.

And to celebrate Toronto’s rich history over the last 150 years, Concord is throwing an exciting event. This includes historical exhibits on display that you can check out on July 1  at the Concord CityPlace Presentation Centre.

As an added plus, Concord will be giving one lucky Daily Hive reader the chance to win a 1oz Royal Canadian Mint Maple Leaf Gold Coin, worth a whopping $1,800. You can enter for your chance to win below. 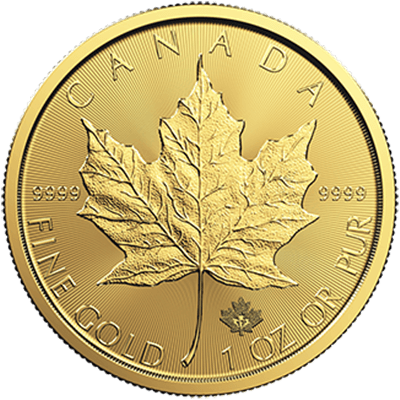 Enter for your chance to win a 1oz Royal Canadian Mint Maple Leaf Gold Coin, worth $1,800.

To enter for your chance to win this prize, do at least one of the following:

Contest entries will be accepted from the time and date of publishing until 11:59 pm on July 1, 2017. One winner will be chosen at random and contacted through the platform they used to enter.