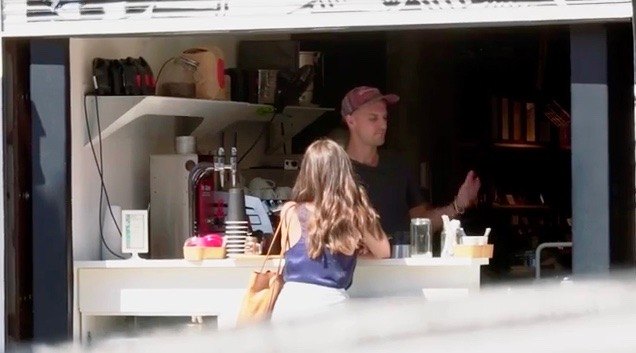 No one is stupid enough to actually do this…so obviously.

But the video, produced by Girltalk HQ and shot at Tokyo Smoke‘s Adelaide West location, was made to show just how often women do pay more than men in our society. And simply because it’s not marketed that way too many people get away with it. 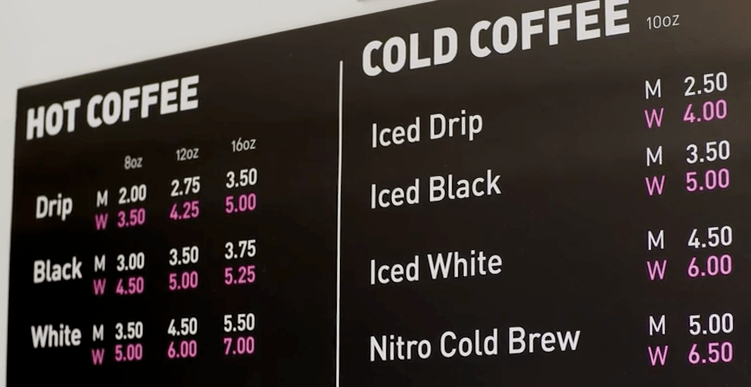 What we’re talking about is the #PinkTax, the ‘invisible’ addition to goods and services aimed at women that ends up costing them almost $2,000 more a year.

Obviously, there is a lot of confusion from customers when they’re told coffee is now being sold based on gender. Men and women equally shake their heads and ask WTF!?

Just watch the reactions for yourself. And keep in mind that while this whole thing seems ridiculous, it continues to happen every single day in other, perhaps less blatant, ways.

To which we quote: “You guys can go f*ck yourself.”