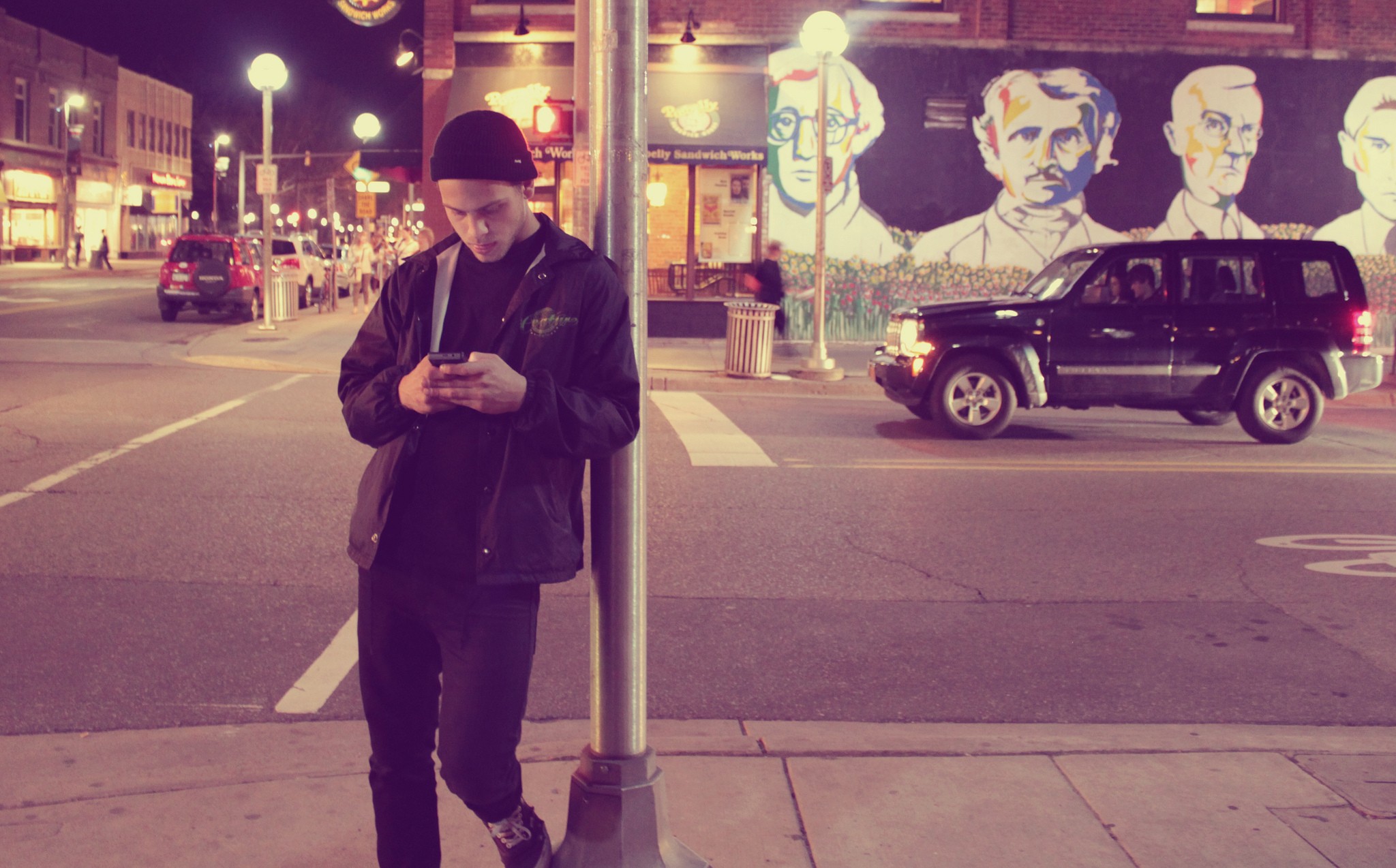 After the Orlando nightclub massacre last month, one thing that became highly apparent was the need for 911 texting to be available in emergencies.

Although this is not a new debate, it is now one that seems to have tipped into action.

While many 911 calls were made that night, at times it was impossible for victims and those trapped in the club to do so without fear of revealing their location to the shooter.

Of course, numerous emergency situations exist in which it’s possible to understand why texting 911 would be easier and safer than having to make a phone call. Everything from home invasions to domestic abuse would allow a victim or potential victim to alert emergency authorities undetected. And often in emergency situations, remaining silent is the only thing keeping people safe.

Thankfully, Toronto is starting to take the hint. So much so that they may even turn that hint into something real.

Later today, Toronto City Council will vote on a Councillor Norm Kelly’s recommendation that the city “review the possibility of introducing 911 texting”:

Tomorrow council will vote on my motion to introduce 911 texting to Toronto. Here’s what I’m asking. #TOpoli pic.twitter.com/p2y60Q8odR

Like services are already available for the deaf and blind, but in an age when people are losing their minds playing augmented reality games on city streets (yes, Pokemon Go, we’re blaming you) ‘reviewing the possibility of introducing’ seems like a dialup statement when what Toronto really needs is a high-speed response.

The CRTC, for its part, has announced it is reviewing and considering next-generation 911 services, but with a public forum date set for January 16, 2017 don’t expect anything to develop before you’re done with the phone you’re currently using.

And that’s just it, our generation moves through phones faster than the government can decide whether or not to allow us to text them. Until that changes, we’ll all be in a lot of trouble.