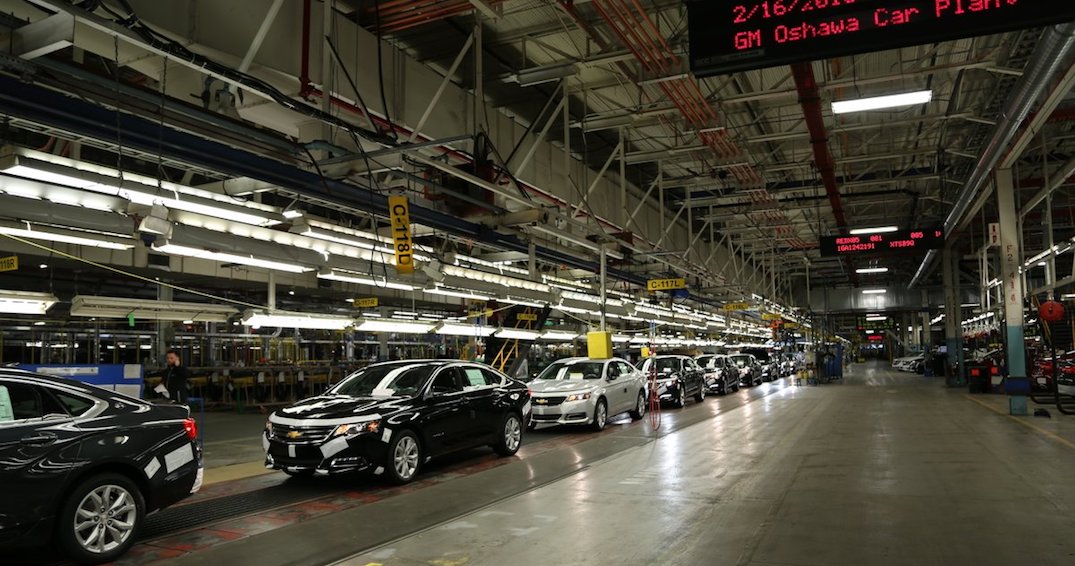 A motion to review the City of Toronto’s vehicle purchasing practices and to protest GM closing its Oshawa plant has been approved.

During Tuesday’s City Council meeting, council voted 24-2 to look at policies to not purchase General Motors vehicles made in Mexico.

According to the motion, the City of Toronto’s fleet currently consists of over 5,500 vehicles and parts, with 372 of these produced by GM.

“General Motors recently decided to announce a planned closure of their plant in Oshawa putting the jobs of 2,500 people directly at risk,” reads the motion.

“At a time of record profits, General Motors plans to close its plant while the company continues to expand production in Mexico. The closure of the Oshawa Assembly Plant would result in the loss of thousands of Canadian jobs, taking livelihoods away from the very people who bailed General Motors out when it was facing bankruptcy.”

The GM vehicles which are produced in Mexico have Vehicle Identification Numbers that start with a three.

The motion recommends the city to evaluate and change its purchasing practices with respect to Mexican-made General Motors vehicles “unless General Motors maintains production in Oshawa and at its other Canadian facilities.”

In November, General Motors confirmed that its Oshawa assembly plant will be one of three closed in North America next year.

Since, Unifor, the union representing GM workers, asked consumers not to buy GM vehicles made in Mexico.