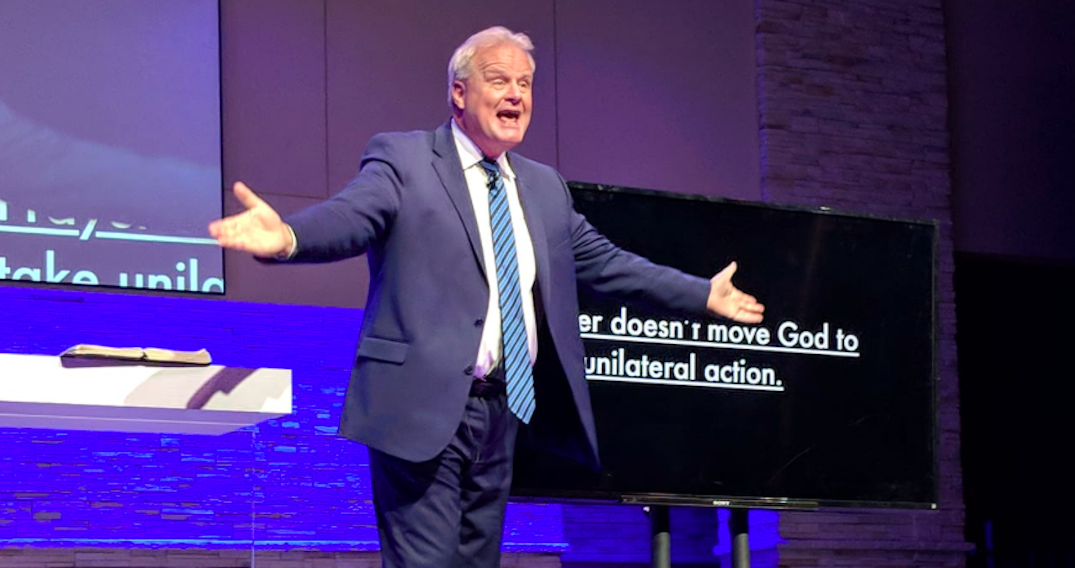 Currently, gatherings in religious settings are limited to 10 people. In the second-highest level, Red-Control zone, there can be up to 30% capacity in places of worship.

On Tuesday, an application was filed by the North-York-based Toronto International Celebration Church (TICC) in the Superior Court of Justice.

In an affidavit, signed by the church’s founding pastor Peter Youngren, it said restricting religious gatherings to 10 people “violates religious freedoms,” and doesn’t represent “a tailored response to the current COVID-19 health crisis.”

The church points out that under the current Grey-Lockdown measures in Toronto, there can be gatherings of more than 10 people at box stores, professional sports training facilities, animation and film studios, and other non-essential businesses, which are allowed to operate at up to 50% capacity with physical distancing in place.

“The 10-person limit represents a 99% reduction of the church’s in-person capacity, and for all practical purposes amounts to a complete ban on in-person religious services.”

TICC said that the church spaces allow for 1,000 congregants at one time. When they allowed 30% into the building, they acknowledged all public health measures were followed.

“At a time when many are suffering with isolation, depression, and a sense of despair, the most loving thing a local church can do is to open its doors wide open while maintaining public health standards,” Youngren said in an online video posted on Tuesday.

The Canadian Civil Liberties Association intends to apply as Intervenors in the proceedings.

“The limitation on this Charter right has the proportionality of a sledgehammer. This constitutional challenge is much needed to engage the judicial branch in our democracy, so we will seek to be heard by the Court,” said CCLA’s Executive Director Michael Bryant in a statement.

The Church will also be requesting a court order exempting them from compliance with the law until their full Charter challenge can be heard.

Toronto and Peel Region will be in lockdown until at least December 21.