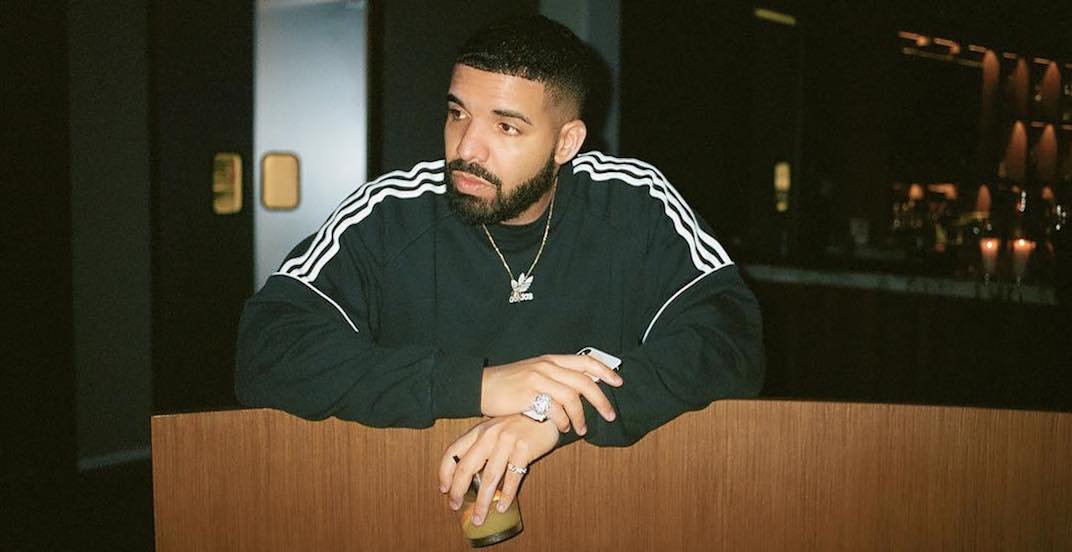 While the TTC has officially announced that Vancouverite Seth Rogen will be the voice on Toronto’s public transit, some locals aren’t too pleased with the news.

Yes, the funny man is Canadian, but sure there’s a local celeb that’s closer to home who could have taken the coveted voice job on the TTC.

In fact, there is definitely plenty of homegrown talent who could lend their voices. And if the TTC needs more local options, here are a few to consider: 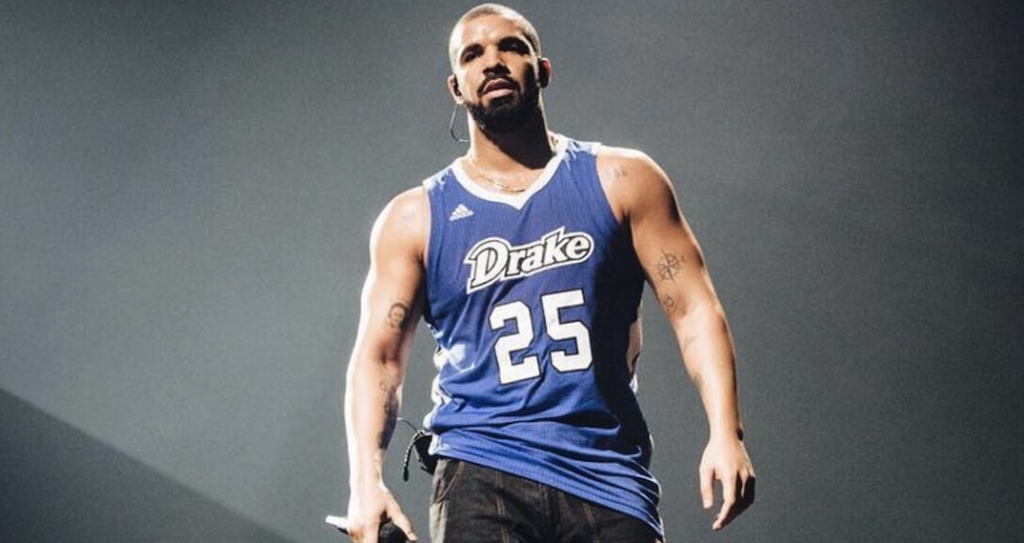 “Oh man, oh man, not again,” is what Drake would say when the TTC is experiencing delays. But also, our beloved Torontonian should have definitely been requested (and selected) as the voice of our transit system. 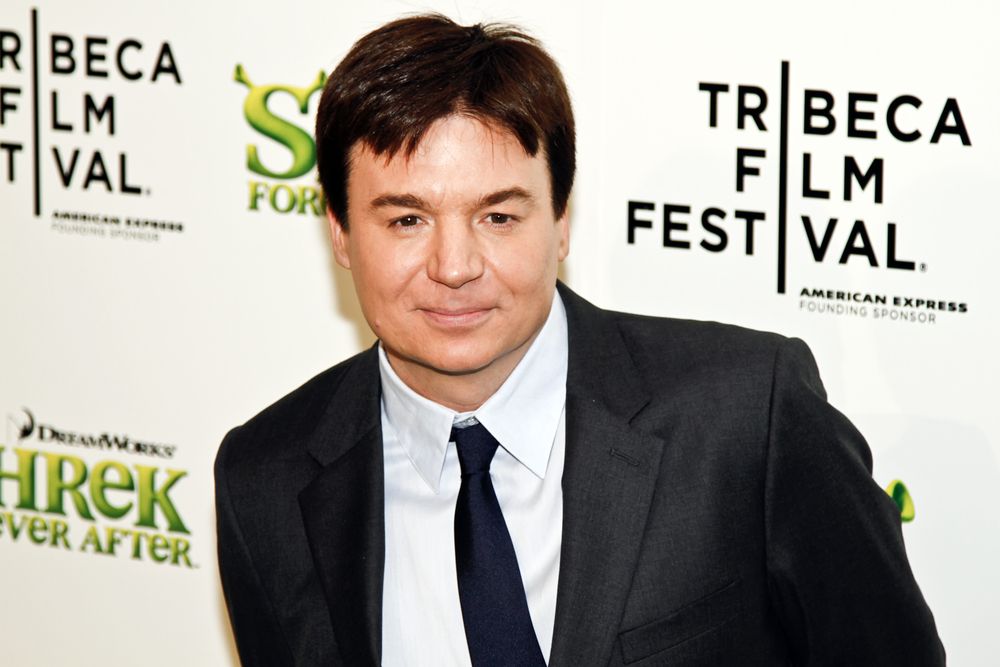 Scarborough’s own Mike Myers has a pretty recognizable voice that would have made us laugh  more than Seth Rogen. Who wouldn’t want a line or two from Wayne’s World on the TTC? “Please stand behind the yellow line. Excellent.” 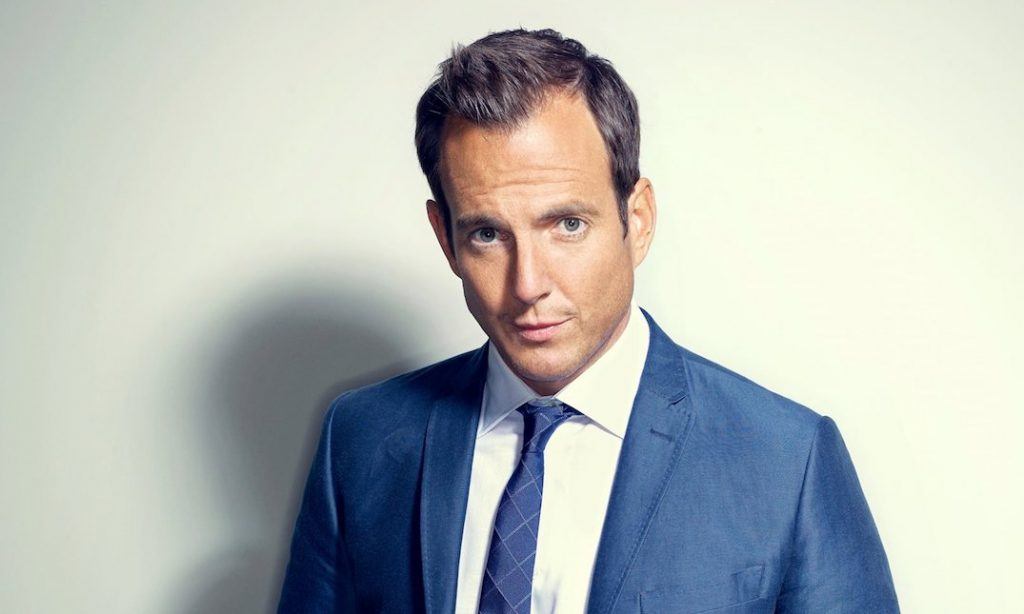 Will Arnett, aka Gob Bluth at times, is all about Toronto. Remember when he did that Leafs video a few years ago? We still love him for it. And if he did it for the Leafs, he can do it for the TTC. 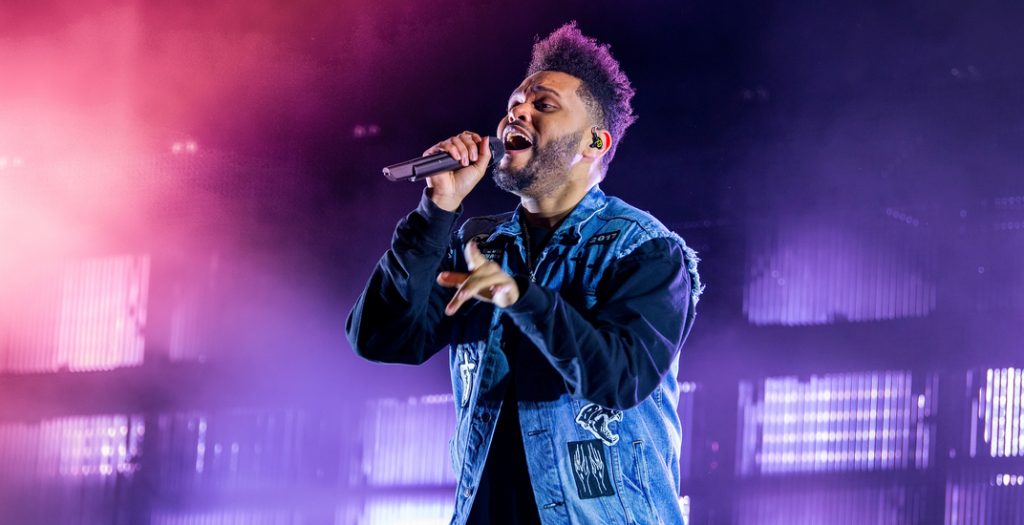 Abel Tesfaye is not only a talented musician, he’s also backing a Toronto creative agency, a philanthropist, and is familiar with the TTC already.

After all, every time you try to forget those TTC rules, The Weeknd will “be right there to remind you again.” 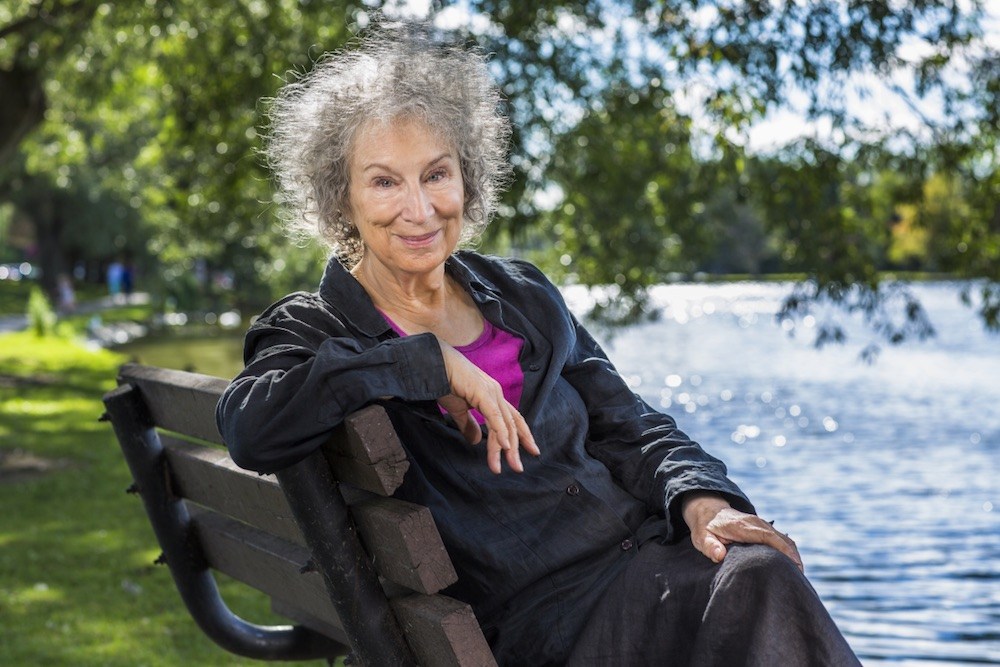 Author of more than forty books of fiction, poetry, and critical essays, Margaret Atwood is one of Toronto’s most prominent figures. Think of those edgy quotes from The Handmaid’s Tale on your morning commute. Nothing can wake you up faster.

And of course, “Don’t let the bastards grind you down.” 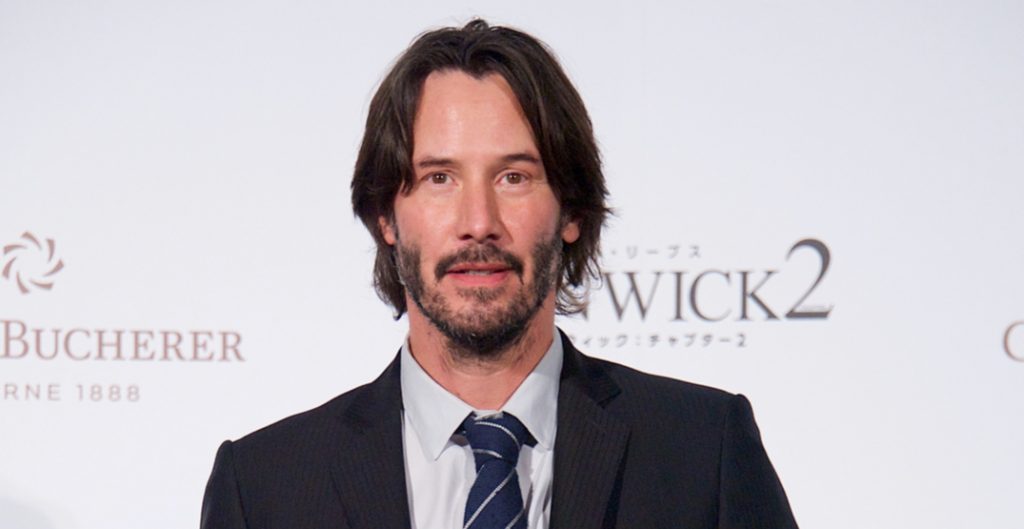 Let’s be real. No one knows buses (or transit?) like Keanu Reeves. The Torontonian is all about the speed – see what we did there? But actually, who wouldn’t want Reeves questioning your rush hour commute… “This… this isn’t the Matrix?” 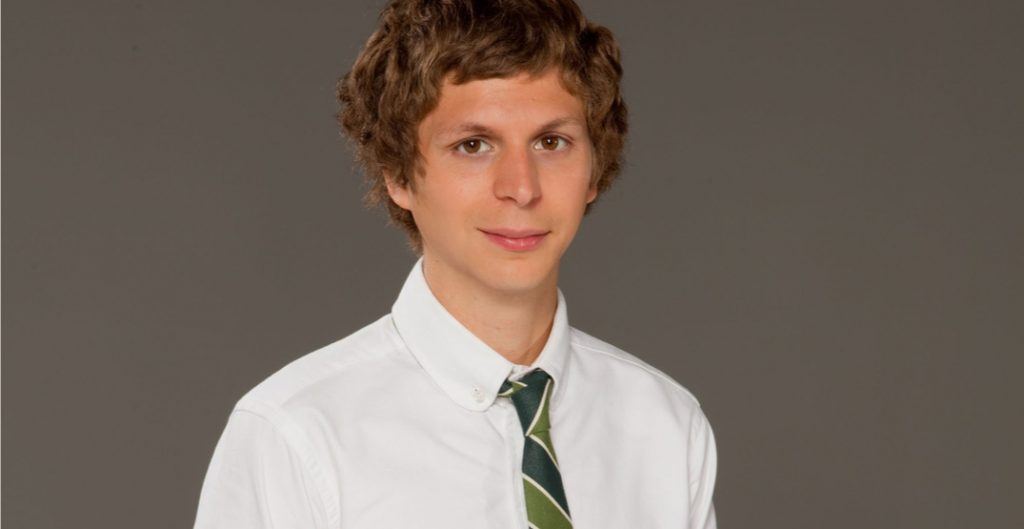 Admit it, you didn’t know Michael Cera was from the GTA. Brampton, to be exact. Cera hasn’t been in any major productions in a while, so maybe it’s time we get him on the TTC… announcements that is. 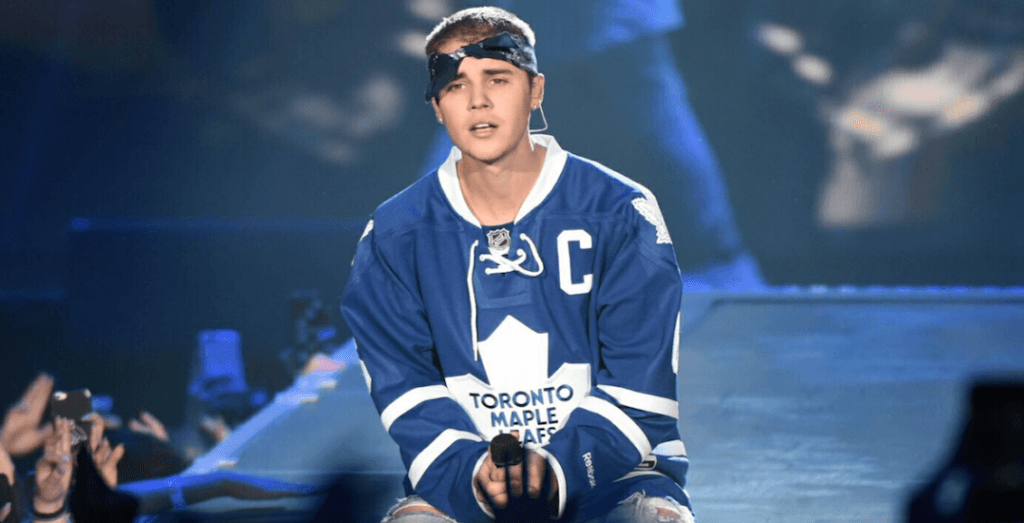 Justin Beiber voicing the TTC would be mostly “sorry” on repeat. And we’re okay with that considering the daily delays.