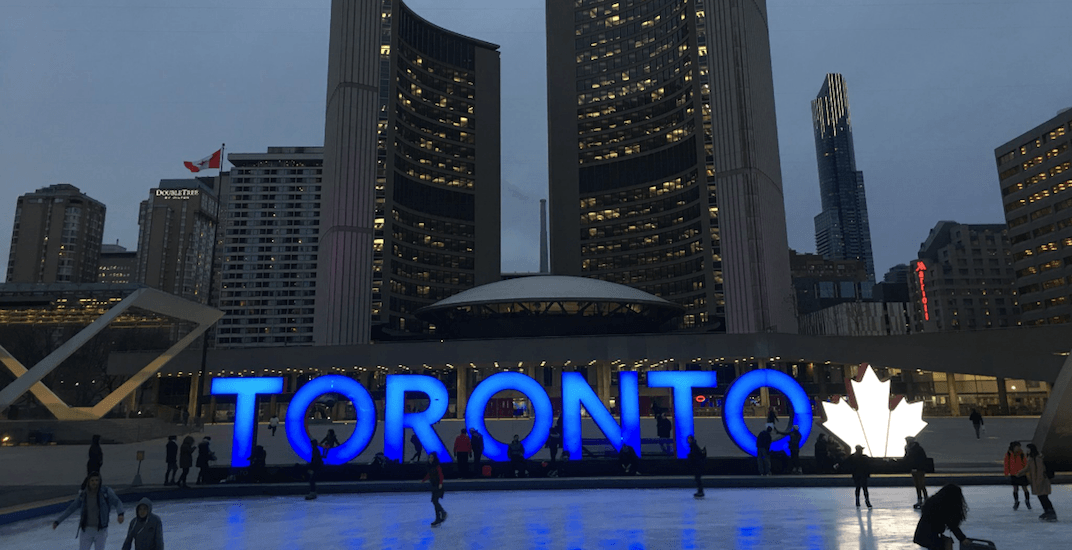 On March 6, 1843, the little town of York was officially incorporated as the City of Toronto.

During this time, the population was 9,252. Today, 184 years later, the city’s population counts more than 2.8 million diverse residents.

In honour of this big milestone, the City of Toronto hosted an epic four-day party at Nathan Phillips Square — giving the city a chance to come together to share their love of Toronto.

In case you didn’t have a chance to check the festivities out here’s what you missed.