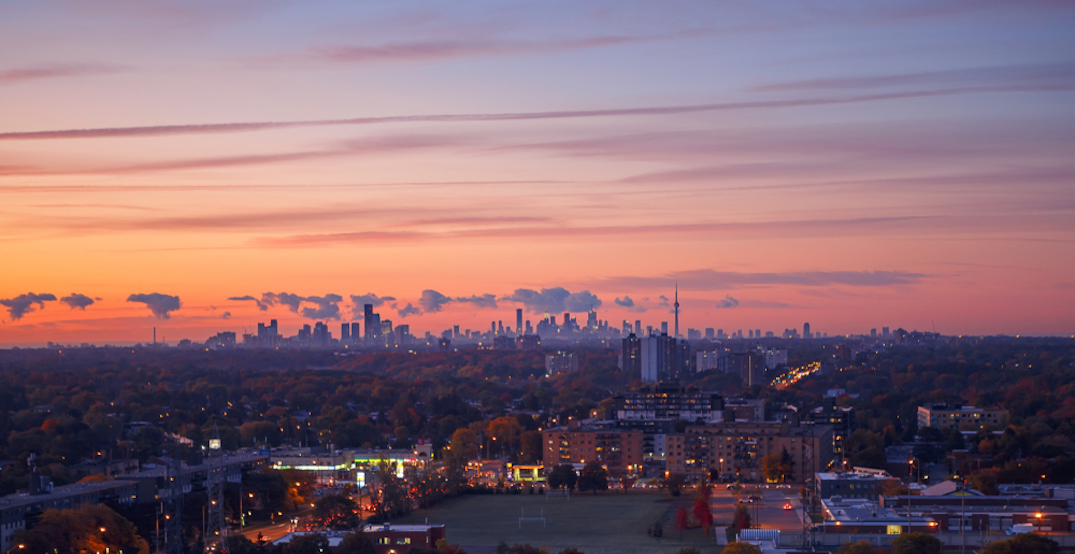 Toronto is one sexy city. Not THE sexiest, but we made the top 15.

Toronto ranks in 11th place, way down from eighth place last year, and is the fifth Ontario city on the list, which includes Ottawa, London, Hamilton, and Brampton.

As for the top city, that went to Calgary, Alberta.

You’re still the sexiest city to us, Toronto.