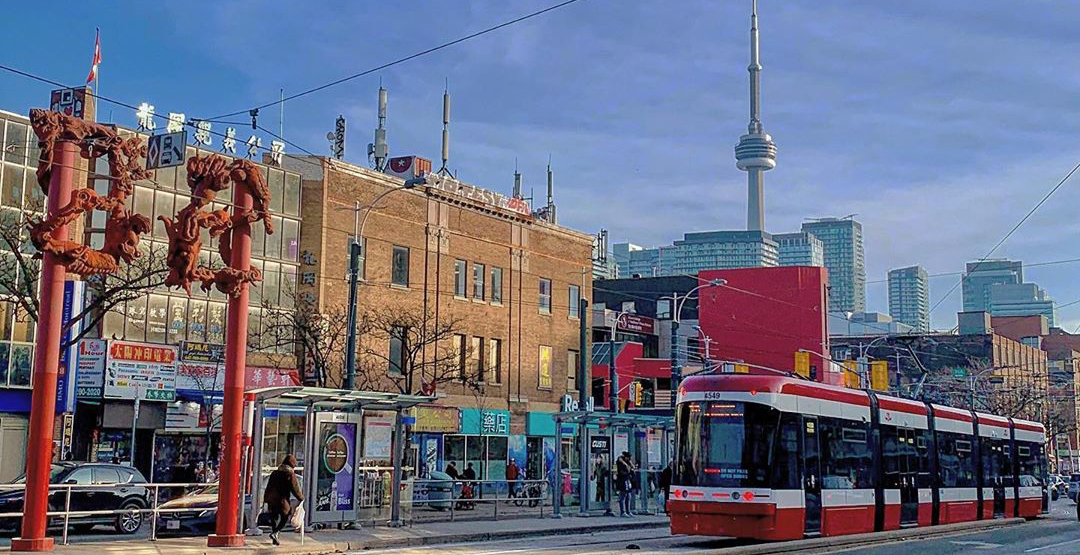 There has been a rise in racist incidents toward East Asians in the city since the start of the pandemic, according to a release that announced the campaign.

More than 600 incidents of anti-Asian racism have been reported across Canada since the onset of COVID-19. According to a report released by the Chinese Canadian National Council – For Social Justice (CCNC-SJ), 26% of those cases occurred in Toronto.

Assault accounted for nearly 30% of the reported incidents. Verbal harassment — including name-calling, swearing, racial slurs, and threats — occurred in 65% of reports. Sixty percent of all incidents were reported by women. 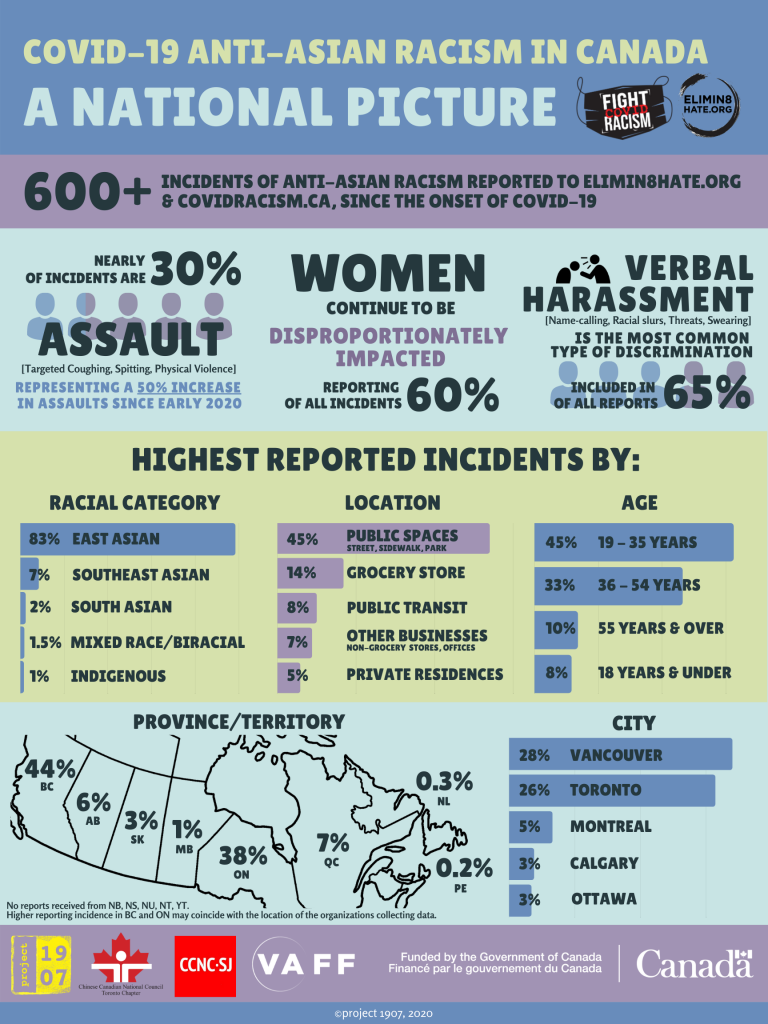 “Torontonians of East Asian descent contribute to the economic and cultural fabric of the city,” said the City of Toronto in the release. “Diverse cultures and communities such as these have helped create Toronto’s identity as a vibrant, global city.”

Toronto has partnered with the CCNC-SJ and several community partners to create the campaign in an effort to put an end to anti-East Asian racism in the city.

“It is important that we call out this kind of behaviour when we see it. Anti-East Asian racism, and racism and discrimination of any kind is harmful and has lasting negative impacts on the mental health and sense of belonging felt by our city’s East Asian community,” said Toronto Mayor John Tory. “As the Mayor of Toronto, I want everyone who lives in, or visits this city to feel like they belong here.”

The campaign will feature a video that includes East Asian Torontonians sharing their experiences with racism — both during and before the pandemic — and how it has affected them, their families, and the community.

The campaign will confront harmful stereotypes and myths while challenging Torontonians to reflect on how they may be participating in anti-East Asian racism, either consciously or unconsciously. It will also encourage citizens to speak up when they witness incidents of racism.

“Anti-Asian racism is not new. It is entrenched in our systems and is intertwined with local and national narratives,” says the campaign’s website.

The campaign is the 10th phase of the “Toronto for All” initiative, which aims to combat discrimination in the city. Past campaigns have included trans youth of colour, anti-Black racism and mental health, and Islamophobia.