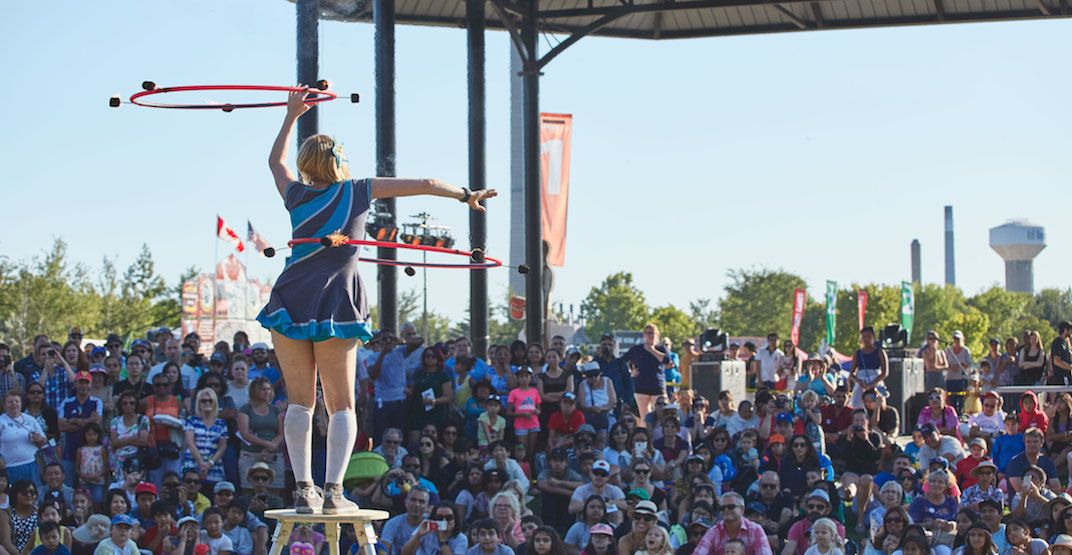 BuskerFest is happening in Toronto this weekend, taking place in conjunction with Mac & Cheese Fest.

Together, the two iconic Toronto events will take over Woodbine Park during the Labour Day weekend to serve up “top dishes from renowned chefs alongside non-stop, action-packed, entertainment,” and raise funds for epilepsy awareness.

With this year’s festivities just days away, here are the top attractions to check out at BuskerFest this weekend. 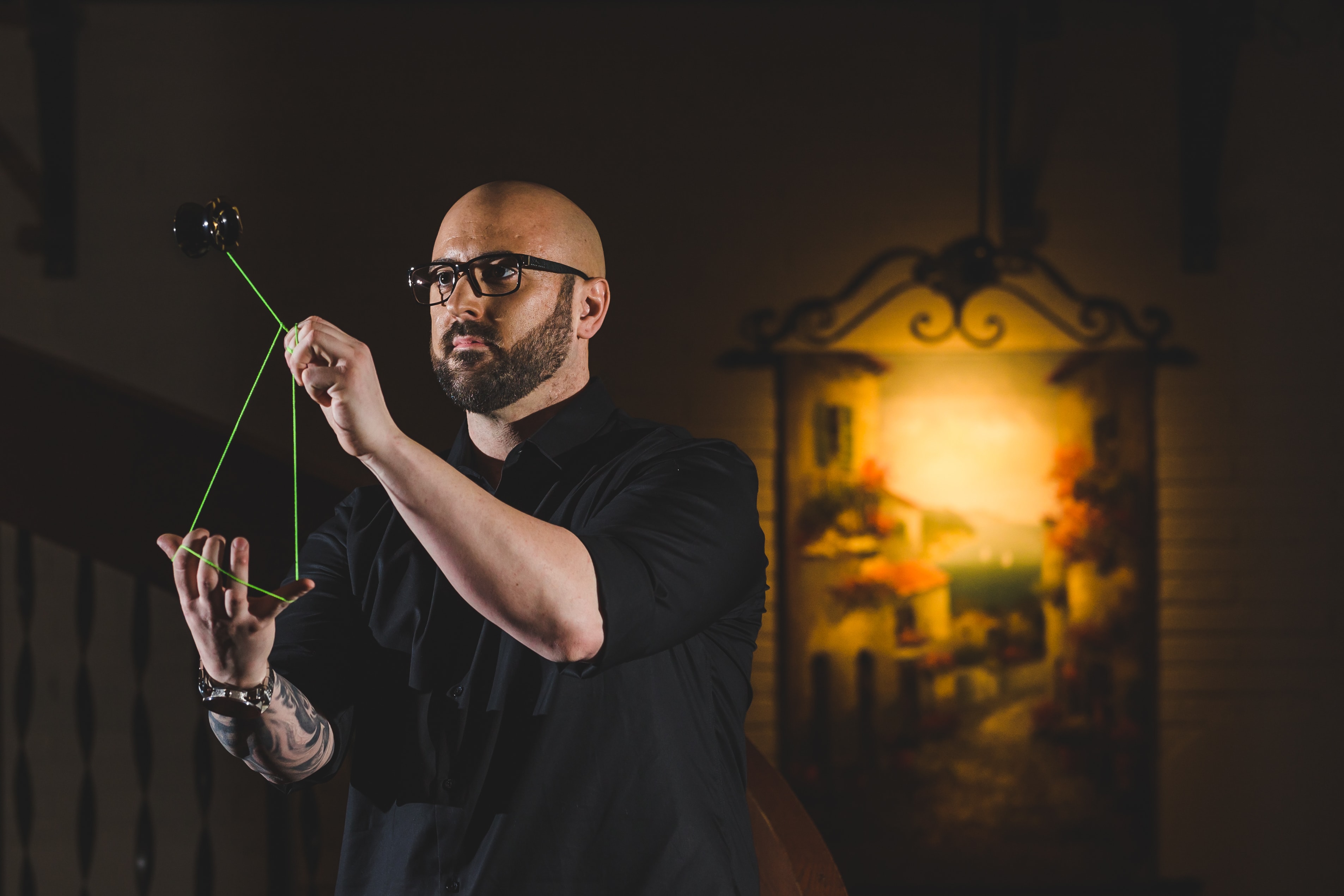 Michael Francis is an energetic magician who brings the crowd to their feet, widely known for his acclaimed Yo-Yo routine. He’s already a two-time Guinness World Record holder and is attempting to break a new record for the most yo-yos spun simultaneously. The previous record was 16, he will attempt 17. 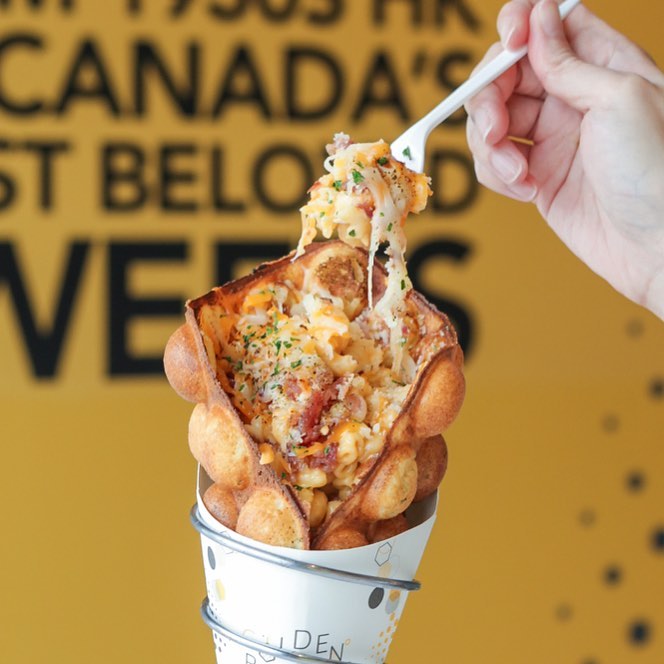 The Mac and Cheese Festival/Facebook

The Mac and Cheese Festival is successfully in its 4th year of dishing up over 50 of the cheesiest creations made by top chefs. This year’s festival will also introduce a new token system for food vendors, where attendees will cash in their money for tokens, removing all cash transactions from food trucks and vendors, to deliver a faster and more effective festival experience.

When: Runs all weekend 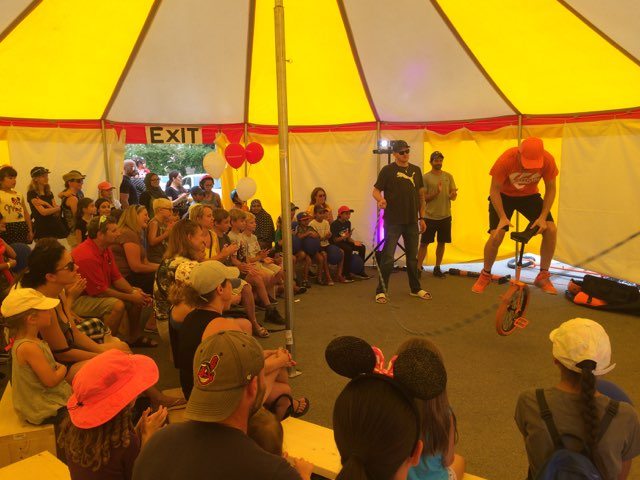 This tented performance stage features exclusive shows by festival performers that you won’t see on any other stage during the festival and even a few special performers not appearing anywhere else in the festival. The Little Big Top offers audiences a seat in a climate-controlled space to take in one of the spectacular 15-minute performances taking place all day long.

When: Runs all weekend from 1 pm to close 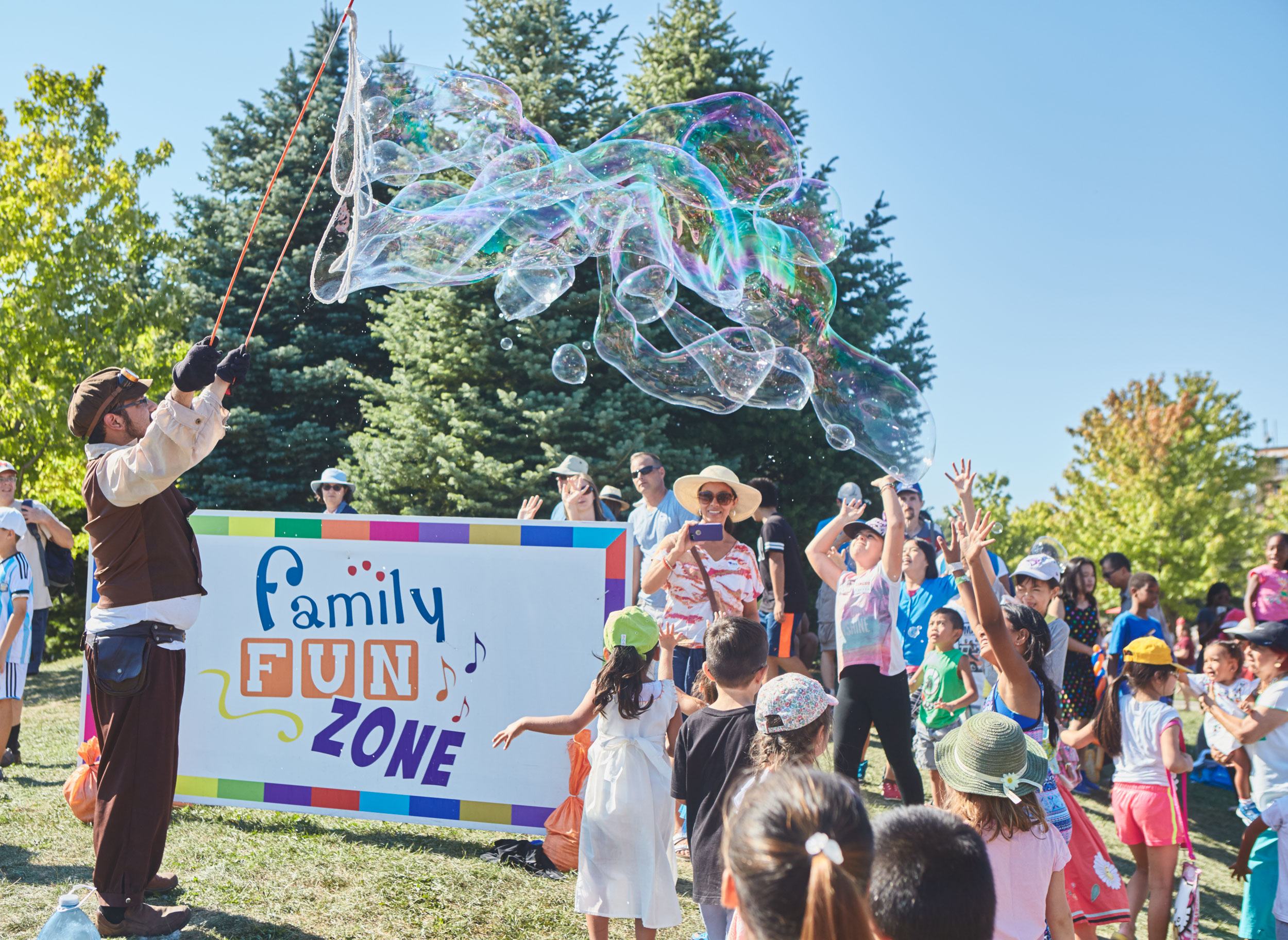 Festivalgoers can look forward to face-painting, balloon twisting, giant games, the ‘be a busker area,’ where kids can test out a few of the many busking arts, and the ‘bébe station,’ an all-purpose tent for parents who need to nurse, bottle-feed or change their little ones while at an event. For those seeking a little thrill, there will also be a midway with rides, games and bouncy castles located in the parking lot across from the festival.

When: Open all weekend 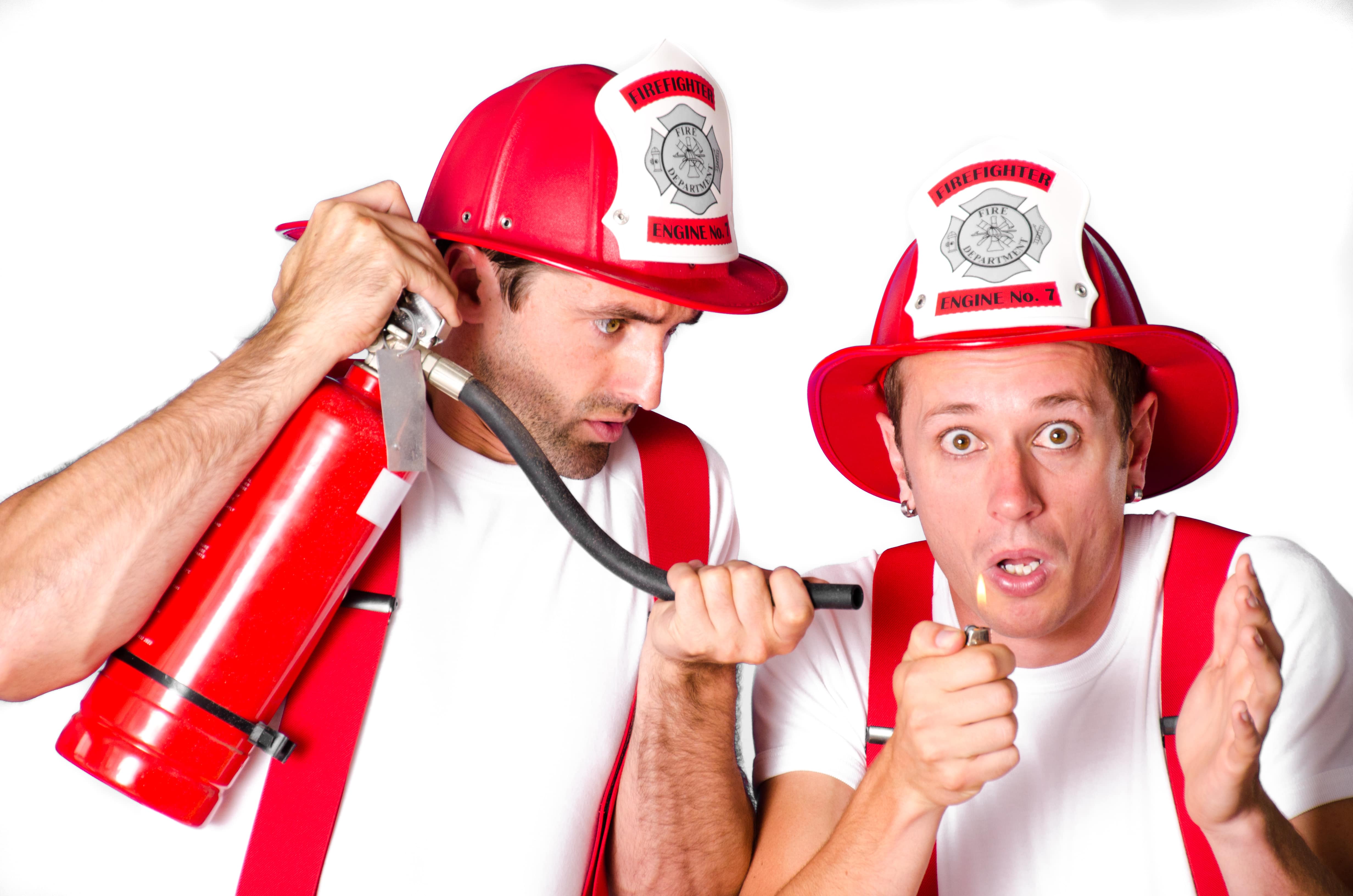 Performers such as The Circus Firemen, Wacky Chad, Jack Wise and FlameOz will take to the main stage to perform in the annual fire benefit show, hosted by Toronto’s own FireGuy. All performers will donate their tips following this spectacular fire show to Epilepsy Toronto.

There will also be a grand finale benefit show featuring many local and international performers where the people’s choice winner will be announced.

A full list of this year’s performers can be found here.