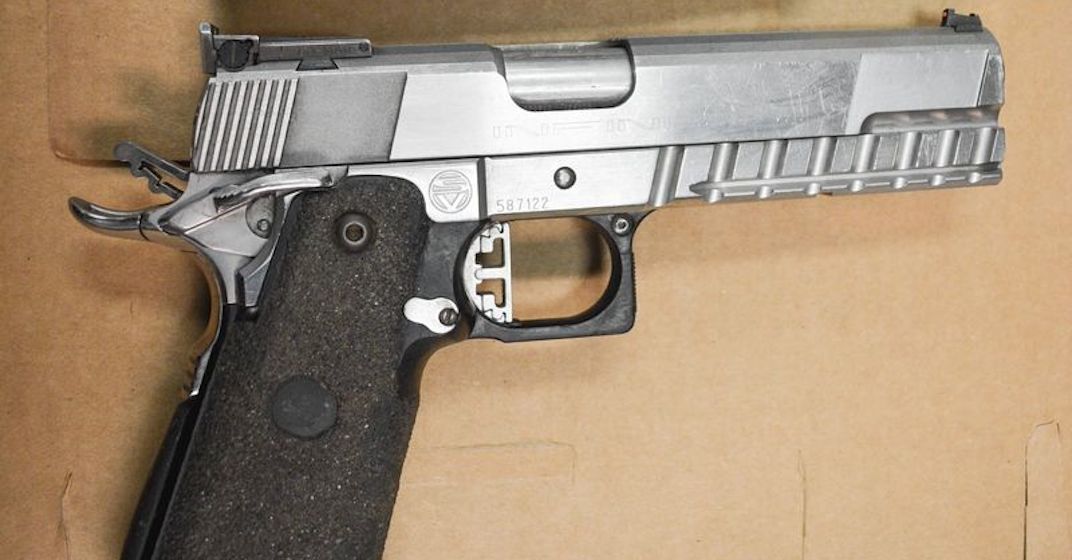 Toronto police are informing the public of an arrest and the seizure of a loaded gun.

According to police, on Saturday, July 14, around 2 am, officers were called by employees of the TTC to investigate a 17-year-old boy on TTC property.

Police say that officers attended the Jane Street and Trethewey Drive area and entered a TTC bus and interacted with the boy.

Upon further investigation, officers discovered the boy was in possession of a loaded .40 calibre firearm. 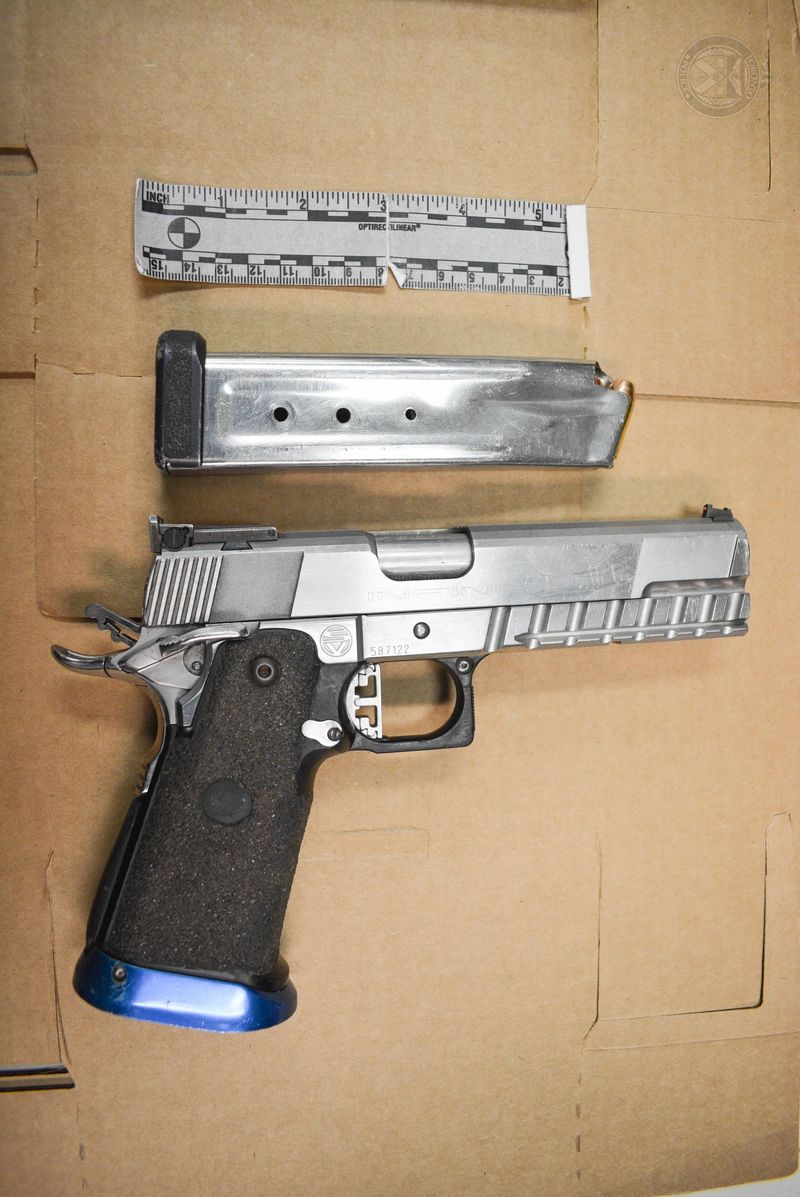 The teen was arrested at the scene and is now facing 13 charges including:

The boy cannot be identified under the terms of the Youth Criminal Justice Act.

He was scheduled to appear in court on Saturday.