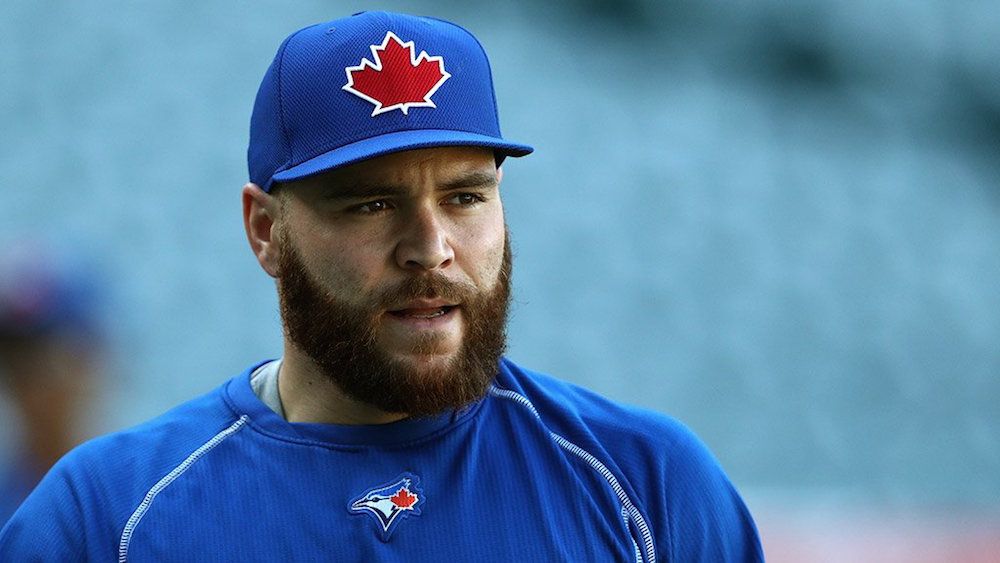 Diehard Toronto sports fans have a running joke – don’t get too excited, because somehow our teams will find a way to fail. It’s not that we don’t love our guys, and it’s definitely not because we don’t care. In fact, we try to be optimistic, but years of disappointment have trained us not to expect too much.

Then in 2015 the tides seemed to turn – the Jays made an amazing second-half run and ended up two wins from the World Series, the Raptors had a historic post-season and made it to the Eastern Conference Finals. Even the Leafs managed to secure the number one draft pick!

Hopes were definitely high going into this baseball season. The 2016 Jays team seemed to be an improvement from last season’s squad. They came charging out of the gate in Spring Training, and after sputtering early on, hovered around first place before finally snagging top spot in August.

But now the Jays sit four games out of first place in the AL East fighting to hang onto a wildcard spot – and we can’t help but think, is this the inevitable fade?

There are a lot of Blue Jays fans who weren’t even born when the team won its only two World Series in 1992 and 93. For them, September baseball meant a mostly empty Dome, our boys playing spoiler to actual contending teams. You went to a game because you liked watching live baseball.

And sure, there was a certain joy to be found in ‘pointless’ games. Or if not joy, at the very least it was a stress-free experience.

But this season, this September – wasn’t this what we wanted? What we waited years to experience? A team in contention for the postseason. Every game laden with meaning, every pitch a source of anxiety, every at-bat HUGE.

And yet, now that we have it, the stress feels almost painful. Nervously checking the standings, obsessing over the health of players, analyzing every move Manager John Gibbons makes… Was it better when it didn’t matter?

Mike Wilner, Blue Jays play-by-play broadcaster and host of Jays Talk on the Sportsnet Radio Network has been covering the Jays for almost 30 years.

“This is what Blue Jays fans have been waiting for,” he said. “I mean, not this – not a 6-11 start to September and falling out of first place – but this. The tension, the anxiety, the terror and ecstasy that a playoff race brings. This is what we haven’t had for so long.

“There are times when it’s not fun, but the payoff can be so huge. I remember years, not so long ago, when the Jays getting their 82nd win was something to celebrate. A guarantee of a winning season. It’s different now and hopefully it will be for a while. It’s so much better to be in a playoff spot and playing poorly than to be 15 games out and playing well.”

It’s hard to disagree with that.

It may have been easy to watch the Jays when a .500 season equaled success, but it wasn’t nearly as exciting. And really, aren’t the stress and pain part of what makes it fun? Cheering every strike, hit and run until we’re hoarse. We’ll suffer the anxiety and angst if it means getting to watch the Jays compete in the postseason.

So far, this hasn’t been a September to remember. But let’s hope for an October we’ll never forget.