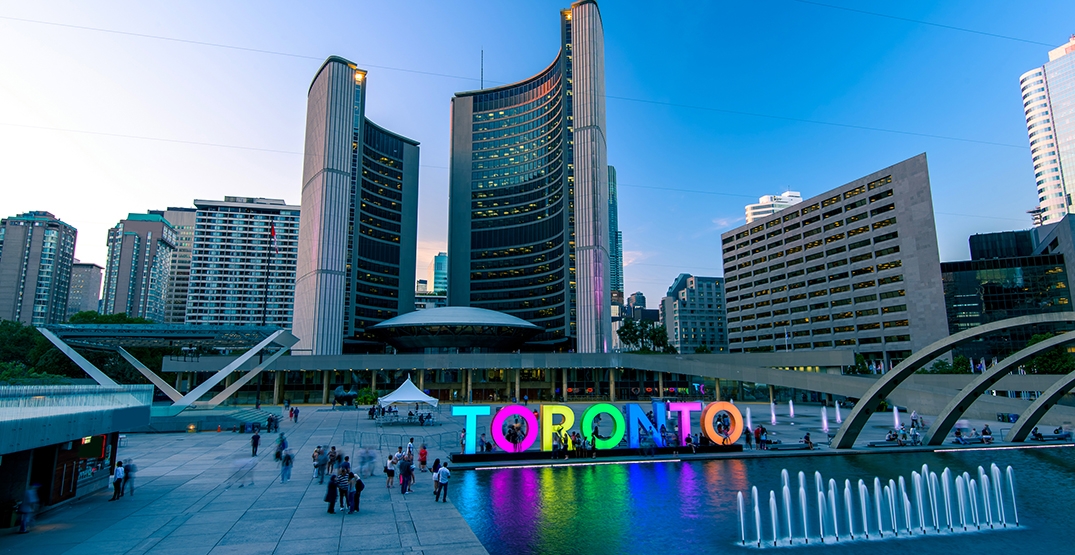 As a result of the financial pressure caused by the pandemic, Toronto will face a $1.5 billion shortfall in its 2021 budget, according to a new report released by Toronto City Manager Chris Murray.

“It is well understood that the financial pressures caused by COVID-19 will exist into at least 2021,” says Murray, noting that the Toronto budget will “require difficult decisions.”

While City Council has balanced the budget year after year while facing funding challenges, the pandemic has caused “unprecedented hardships,” Murray says. The council must critically asses the services that need to be delivered while dealing with depleted resources and increased need.

Thanks to City-led mitigation strategies and federal and provincial support, the anticipated financial impact of the pandemic (originally estimated to be $1.885 billon) is now $673.2 million, according to the report, which will go before Mayor John Tory’s executive committee on October 21, according to a release.

“The pandemic has created a new reality that has resulted in the need to make the City’s priorities clearer and focused where key investments are necessary,” says Murray. “We must protect lives and livelihoods and we must invest to meet Toronto’s needs.”

City Manager’s Report, Towards Recovery and Building a Renewed Toronto, to go to Executive Committee October 21

According to the report, the pandemic has exacerbated the city’s preexisting structural financial challenges. It names the TTC’s reliance on fare revenue as having caused a particularly large financial burden on the city: with Torontonians staying home, ridership dropped 80% at the height of the pandemic, causing $453.2 million in lost revenue for the city.

Overall, the city is facing a total revenue loss or $916.3 million as of August 30, 2020. Providing essential and critical services in the midst of the pandemic cost an extra $218 million.

“To recover effectively, we will need to address structural challenges such as these, while simultaneously funding the services that will be critical to public health, economic growth, and improving equity,” says Murray. “We need to evaluate which services we deliver and how we deliver them.”

This will include cancelling some already-paused services and delivering others online and seeking out partnerships with the non-profit and private sectors. The city will also implement a series of cost mitigation strategies, including matching transit service capacity to demand and prioritizing critical, essential, and priority services.

Despite the challenges facing Toronto, Murray says he is confident that, “the City will continue to protect Torontonians and deliver excellent services and programs.”