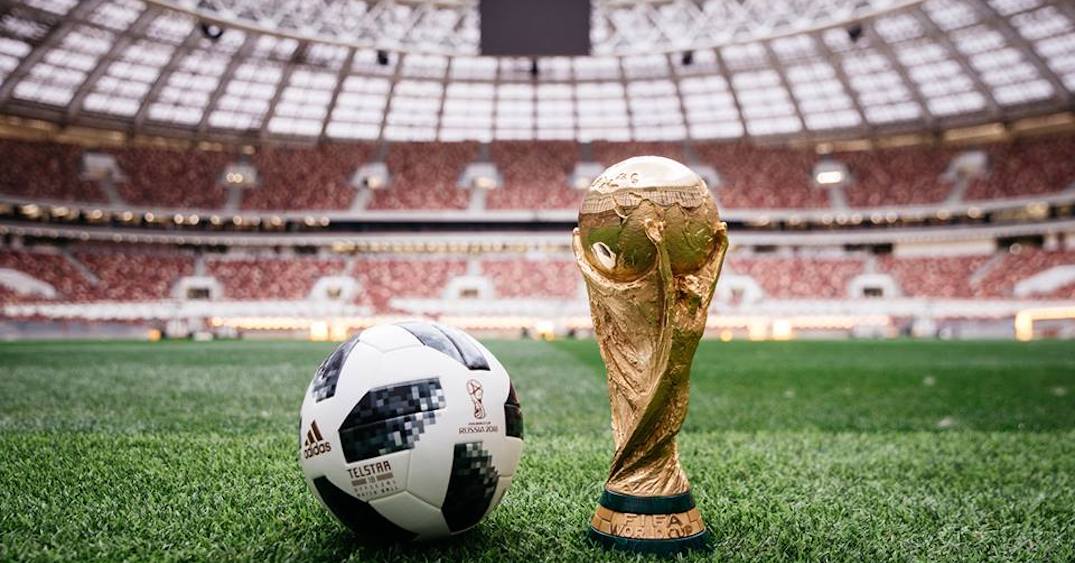 Toronto hosted the Pan Am and Parapan Am Games in 2015 and recently the Invictus Games in 2017.  And now, the city has become a step closer to potentially being one of the host cities of the 2026 FIFA World Cup.

Earlier this morning, Mayor John Tory confirmed that he supports putting forth a bid to host the cup, by endorsing a City staff report recommending City Council to enter into required Host City and Stadium Agreements.

“Hosting the FIFA World Cup is a once in a generation opportunity to showcase Toronto to the world,” said Mayor Tory in a statement.

“Coming off the success of the Pan Am/Parapan Am Games and the Invictus Games, it is clear that Toronto and Torontonians are ready to be one of the host cities for this iconic event.”

The bid would be part of a joint effort by national soccer associations in Canada, United States and Mexico. If approved, Toronto would be able to host a number of games.

The FIFA World Cup is one of the world’s premiere international sporting competitions, attended by thousands of athletes, reaching an audience of 3.2 billion people for the 2014 FIFA World Cup in Brazil.

The 2026 FIFA World Cup is expected to be the largest ever, with a record of 48 nations competing for the Cup at 80 matches over a 30-day period.

If Toronto is approved as one of the host cities, Team Canada would automatically qualify for the tournament.

According to the City Staff report, co-hosting the World Cup would cost between $30 million to $45 million, but those costs are expected to be shared between the City, the province and the federal government.

The report is scheduled to be considered by the Executive Committee later this week on January 24.