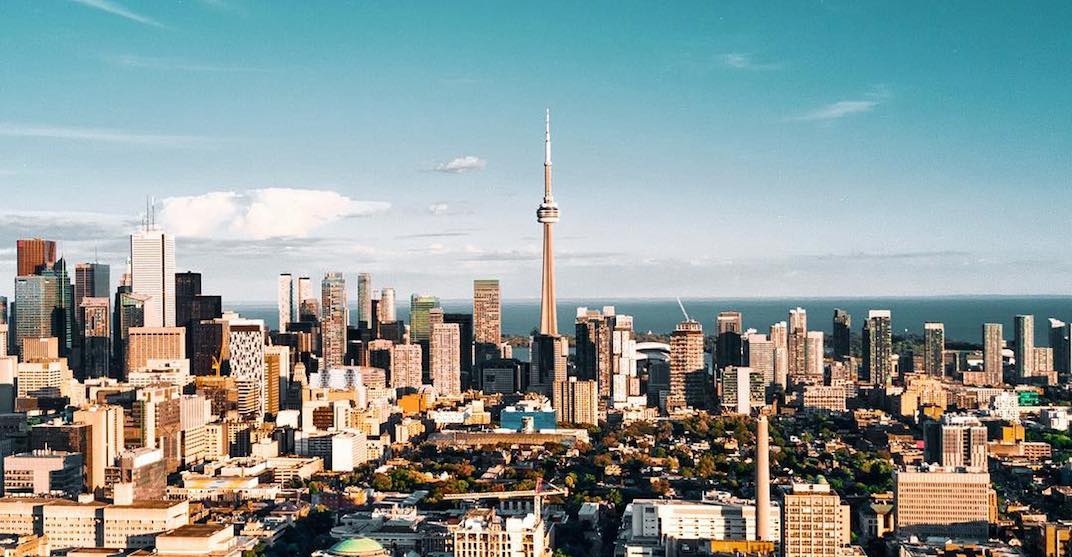 Despite the recent influx of student walkouts and protests that continue to take a toll on students, Toronto has been recognized as one of the best cities in the world to be a student.

AppJobs, which helps users find easy ways to make money in their city, analyzed the world’s top cities to study and ranked them according to key factors it believes are important to students.

This included average monthly rent prices, the number of universities in the area, the number of part-time jobs, the number of concerts and shows, and of course, the average cost of a pint. Each city was then given a score out of 100 to determine its ranking.

Based on these results, AppJobs was able to pinpoint the best cities in the world to be a student.

Prague came out on top, ranking as the top school in the world to be a student. Rounding out the top three were Moscow and Berlin, respectively.

This year’s ranking saw Canada’s largest city rank 13th in the world out of 30 cities, with a score of 37.6.

The report also revealed that Toronto is the world’s fourth best city for the number of part-time jobs on offer, with approximately 11,069 part-time jobs available. With many students low on funds, Toronto is great for those wanting to make some extra money.

As for nightlife, the report found that there is an average of 95 concerts and shows for students to attend a year, and a pint will typically cost a student an average of £4.20, or $7.28.

Two other Canadian cities made it onto the ranking, with Montreal taking fifth place and Vancouver ranking 20th. 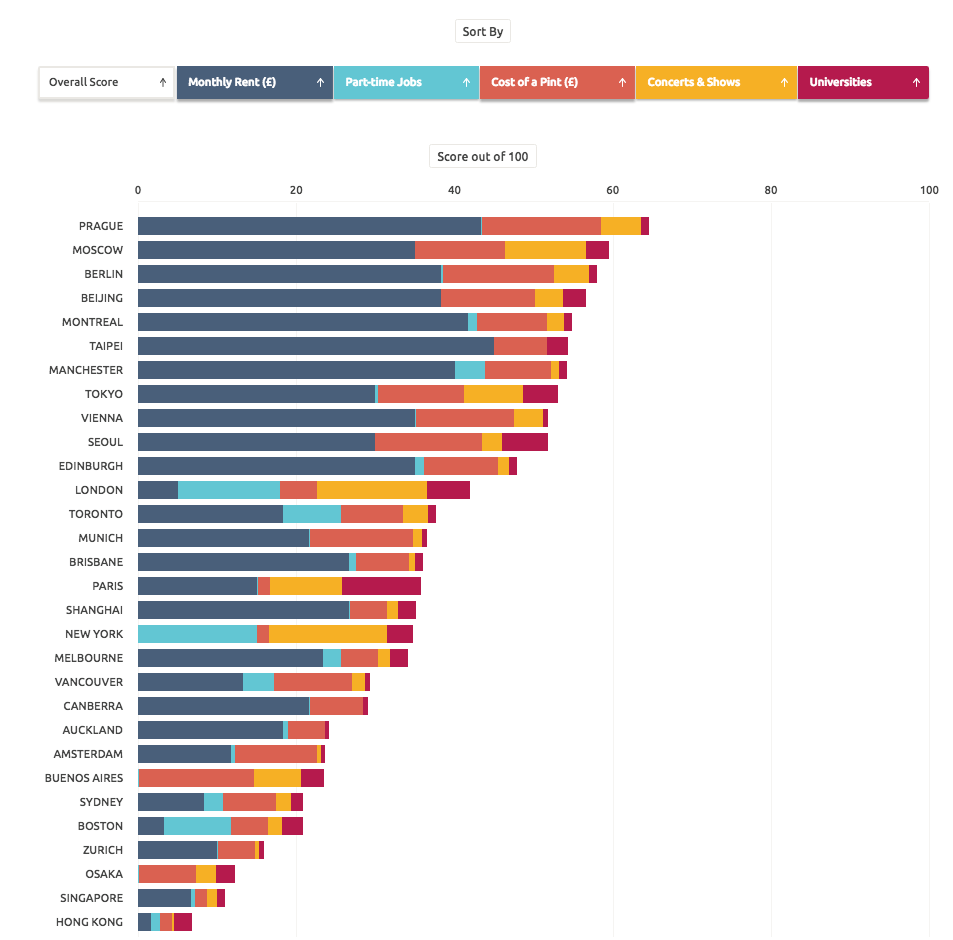 Best City to be a Student/AppJobs