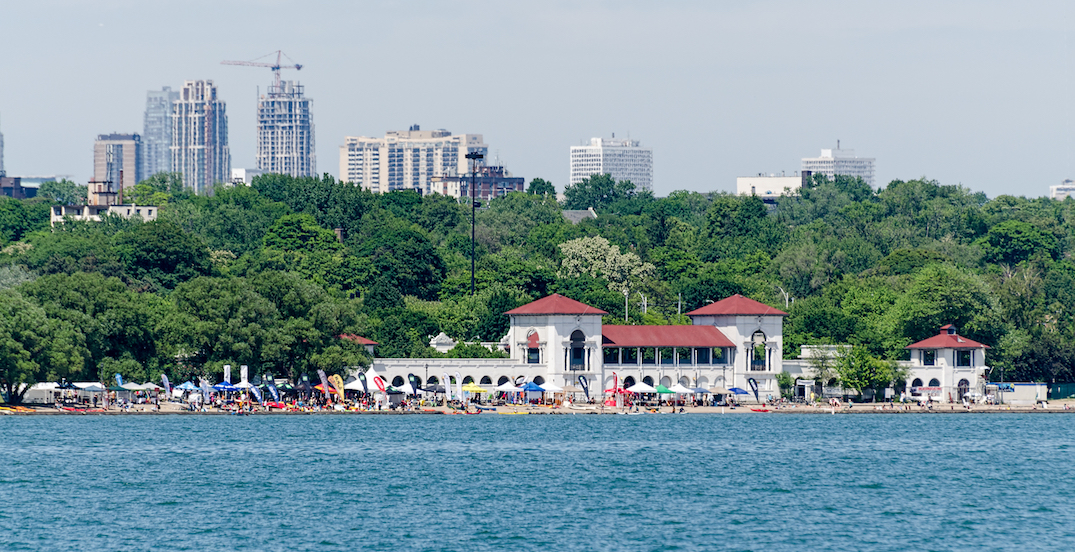 Despite Torontonians looking for a way to cool this long weekend, three of the city’s beaches have been marked unsafe, as testing has found high levels of E. coli.

Sunnyside Beach, Rouge Beach, and Marie Curtis Park East Beach are all shown to have increased levels of E. coli bacteria, and have been determined to be unsafe for swimming.

According to the city, Lake Ontario water levels are at a record high and have impacted safety conditions at many of Toronto’s beaches.

From June to Labour Day, the City of Toronto takes daily water samples from all 11 supervised beaches across the city and tests for E. coli bacteria — meaning this will be the last weekend of testing. When E. coli levels are high Toronto Public Health posts warning signs against swimming