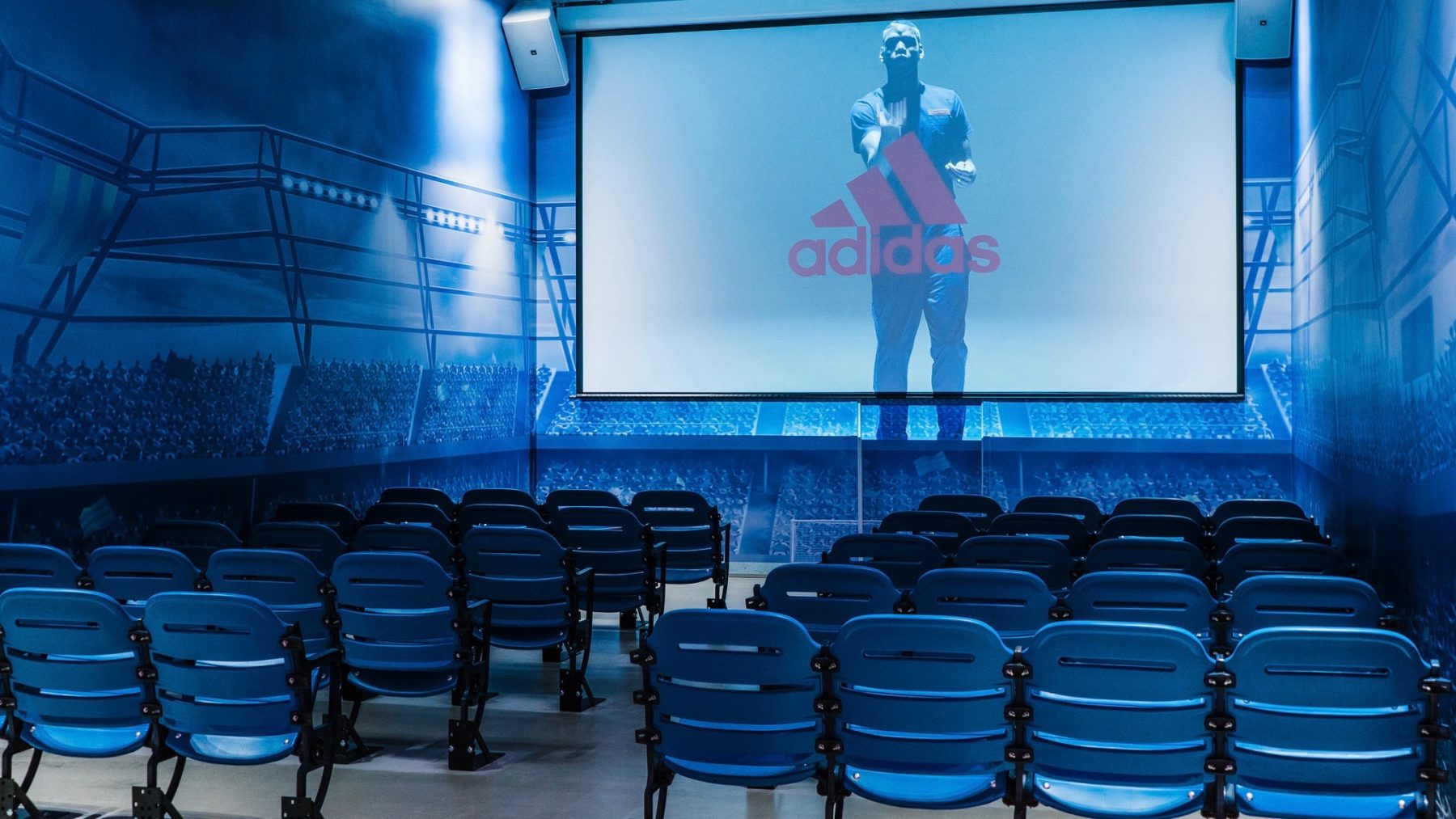 Irving De Jong The European Championships (or Euros) offer a great opportunity for Torontonians to revel in the world’s most popular sport while also discovering new spots in the city.

With the four quarter-final clashes taking place Thursday to Sunday at 3 pm, here are four places you’ll want to hit up for each of the games. Each of these venues offers its own atmosphere, and an unforgettable soccer-viewing experience!

We have our amazing Burger for $6 today between noon and 3pm plus Germany v Northern Ireland with sound and Ukraine v Poland both kick off at noon open at 11:30am

Where better to watch Portugal take on Poland than one of the best sports bars in Little Portugal? The Dock Ellis isn’t your generic hang-out for catching games, and is perhaps best described as a sports bar for hipsters. Yes, there are TVs everywhere so you can catch every free kick and tantrum from Cristiano Ronaldo (if you’re lucky, he might even score and take his shirt 0ff). At half-time, split a portion of the Wonton Nachos or even the delicious Sausage Board while downing one of the many local beers available on tap.

On Friday, warm up for your evening Canada Day shenanigans by heading up to Yonge and St. Clair and settling in at one of Toronto’s premier soccer bars to watch the hugelyanticipated game between Wales and Belgium.Wales has the world’s most expensive player in Gareth Bale, while Belgium is widely considered the most talented team in the Euros. It should be a cracking game, the kind that’s best taken in in the sunlight-bathed upper floor of this Toronto soccer mecca.

You may find that the highly charged game gets your own competitive juices flowing, and this is where that ping-pong table at the rear will come in handy.

If you want to experience soccer fandom in its rawest, most passionate form, this iconic Little Italy joint is where you’ll want to be for the heavyweight clash between Italy and Germany on Saturday.

Should you be looking to snag a coveted patio spot, get there super-early and tune up for the game by sipping on a delectable Cappuccino Corretto and nibbling on cannoli.You may find yourself swallowed in a sea of blue jerseys even before you set foot in Cafe Diplomatico, as every Italy fan and their grandmother will hit up Little Italy on game day.

THE BASE by Adidas Canada

THE BASE Toronto. Open June 4. #FirstNeverFollows

On Sunday, address your soccer and shopping fixes at the same time by heading over to THE BASE, an exclusive viewing lounge and pop-up shop, to watch tournament hosts France take on minnows Iceland.If you find yourself admiring France star Paul Pogba’s chrome soccer boots, treat yourself to a closer look at the slick product display, where the boots will be on display alongside those worn by fellow Adidas superstars Gareth Bale and Lionel Messi.

You can even pick up prime Adidas soccer boots, jerseys and accessories for yourself or the soccer fanatic in your life.