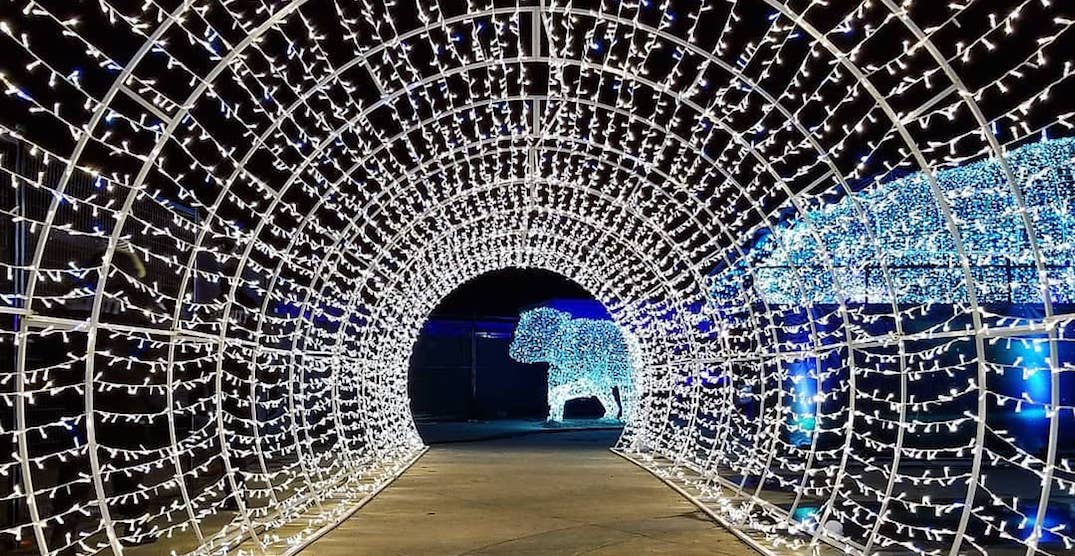 It’s time to get into the festive spirit because the ultimate Christmas event is heading to Toronto.

For the first time ever, Aurora Winter Festival will transform Toronto’s Ontario Place from November 29 to December 30 into a hidden village with enchanting elements inspired by the North Pole including magical characters, captivating light displays, endless fun, games and activities.

“We are thrilled to bring the Aurora Winter Festival to Toronto and are looking forward to providing people with an unforgettable holiday experience,” says Scott Emslie, Festival Producer.

The Mystical Worlds are home to a number of magical characters including Thyra, Queen of the Ice Elves, who resides in an impressive castle, Rivera and Zaos, both ice elves sworn to protect the Mystical Worlds, Yin the Yeti Prince, who loves to have fun and is a big fan of disco, and of course, Santa and his team of elves.

Additionally, through a convenient smartphone app, guests will be invited to join the Mystical Worlds Quest, offering exclusive opportunities and prizes. The app will also feature a comprehensive map, merchandise store and background on festival characters. 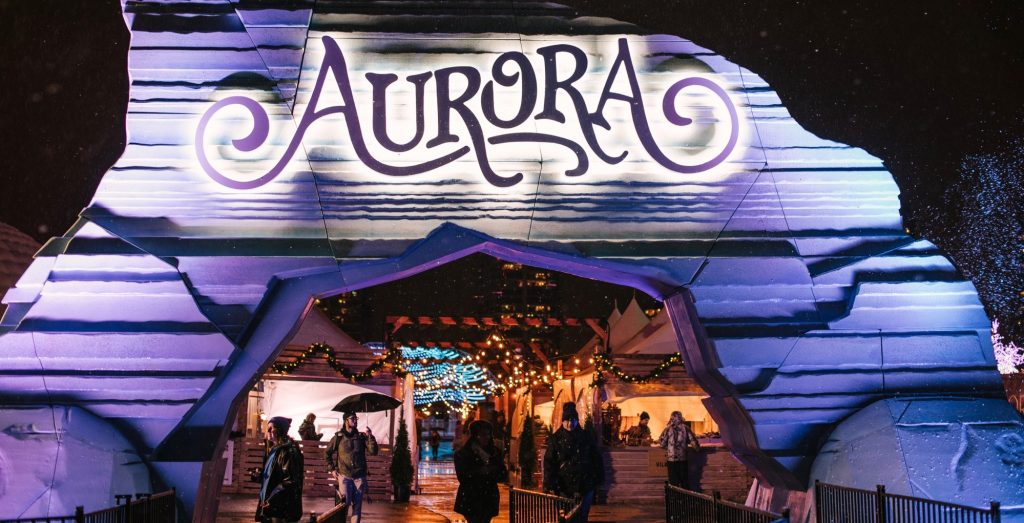 How to get tickets for Toronto’s magical new winter festival:

General tickets are available on the Aurora Winter Festival website.

When: November 29 to December 30
Where: Ontario Place, East Island

Daily Hive is a proud media sponsor of the Aurora Winter Festival.