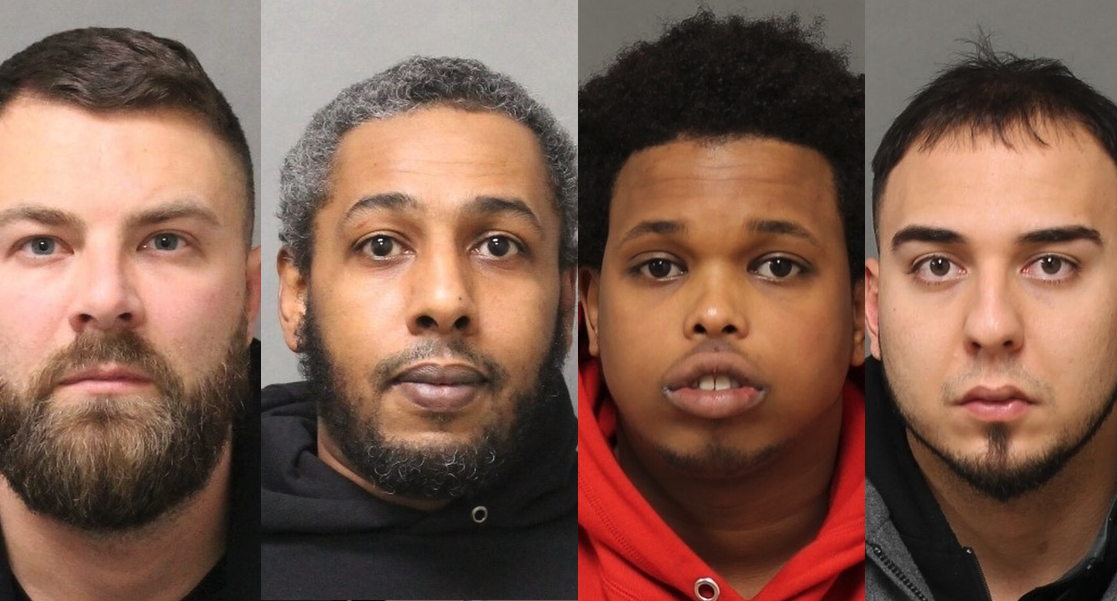 Four men have been arrested following an ongoing investigation into the abduction of a 14-year-old Toronto boy in March.

According to Toronto police, on Wednesday, March 4, at approximately 8:25 am, a 14-year-old boy was in the Jane Street and Driftwood Avenue area when he was tackled to the ground and carried into a Jeep Wrangler.

The boy was allegedly restrained and held in a remote location in the Castlemore Road and Gore Road area in Brampton.

Police say during the evening hours, the Jeep Wrangler was taken to an area near Forks of the Credit Provincial Park, and burned.

The 14-year-old boy was then released in the Wanless Drive and Heritage Road area in Brampton.

Investigators say it is further alleged that at least five men were involved in the planning and execution of the abduction.

On Tuesday, May 12, four men were arrested in connection to the abduction.

Scott McManus, 37 and Liban Hussein, 25, both of Toronto; Samir Abdelgadir, 38, of Mississauga; and 30-year-old Hamed Shahnawaz of Brampton are all facing charges including Conspiracy to Commit an Indictable Offence, Kidnapping for Random, Forcible confinement, as well as Possession for the Purpose of Trafficking.

Twenty-nine year-old Solaiman Nassimi is still outstanding and is wanted for kidnapping. 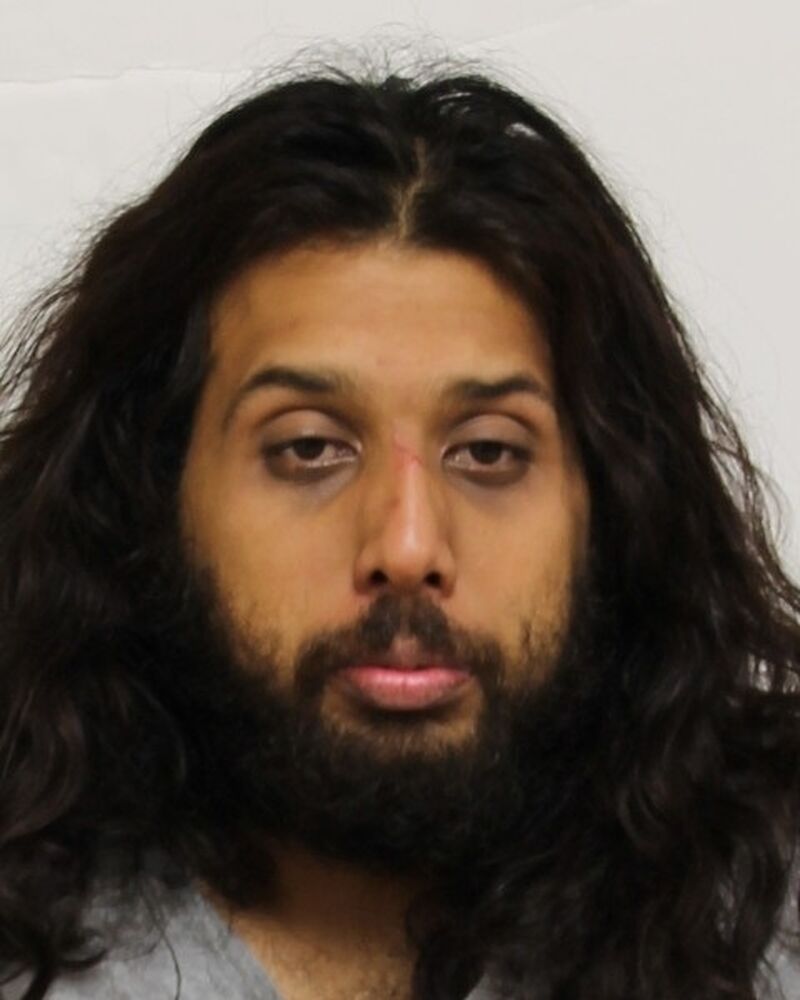 Man wanted in connection with the abduction (Toronto Police Service)

Police also allege that the following items were seized during the search warrants: one kilogram of cocaine, more than 70 lbs. of cannabis, approximately $130,000 cash, body armor, cellular phones and other electronic devices.

During the search warrants, a fifth man was arrested but police don’t believe he was involved in the abduction.

Jeremy Proctor, 25, of Toronto, was charged with possession for the purpose of trafficking, as well as possession of proceeds of crime.

Anyone with information about the whereabouts of Solaiman Nassimi, or about the investigation, is encouraged to contact investigators at 416 808-3100 or Crime Stoppers anonymously at 416-222-TIPS (8477), online at www.222tips.com, online on their Facebook Leave a Tip page, or text TOR and your message to CRIMES (274637).