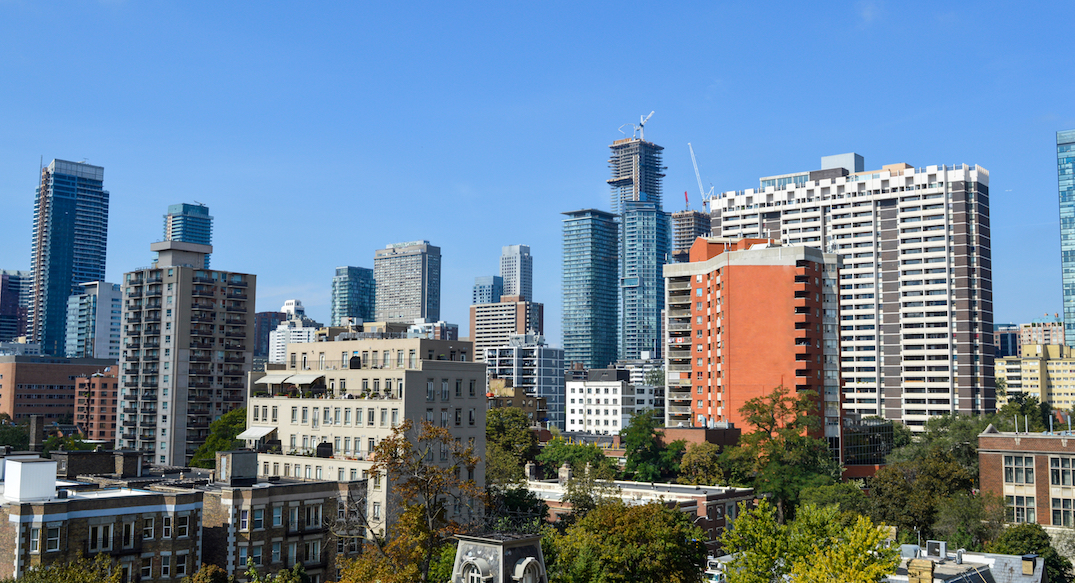 Over the last five years the real estate market across Canada has seen significant changes, which are all the more apparent in Toronto apartment prices.

According to a recent report by Zoocasa, using data from the Canadian Real Estate Association (CREA) to look at trends in benchmark home prices for apartments and single-family houses in 15 Canadian cities over the last five years, Toronto saw substantial increases.

In Southern Ontario, Niagara Region led price growth in the area, with the benchmark price growing 87% to $354,400. This was followed by Toronto, then Hamilton-Burlington where the price rose 74% to $471,100 ,and Guelph where there was a 73% increase in the benchmark apartment price to $379,000.

But, Niagara Region experienced the highest growth, with the price almost doubling, with a staggering 95% increase in 5 years to $490,500. This was followed by Hamilton-Burligton with 71%, Guelph with 63%, Fraser Valley with 62%, Ottawa with 53%, and Victoria with 50%. 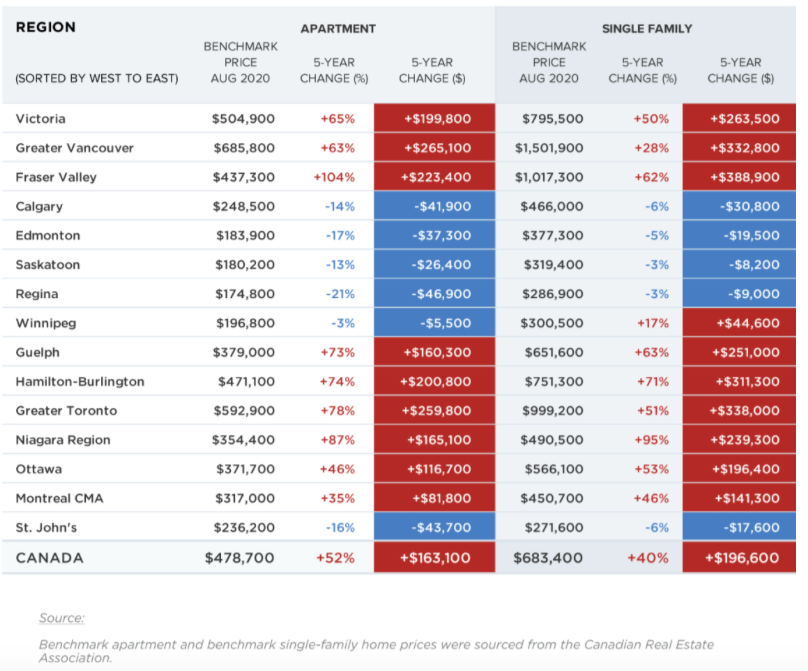 Despite the surge in demand the Canada Housing and Mortgage Corporation (CMHC) recently emphasize their forecast that home prices are likely to slow down in the coming months due to the pandemic.

With a rise in unemployment and slower in-bound migration weighing on demand, particularly in metropolitan cities like Toronto and Vancouver, there could be a different projection for the real estate market in the coming months.