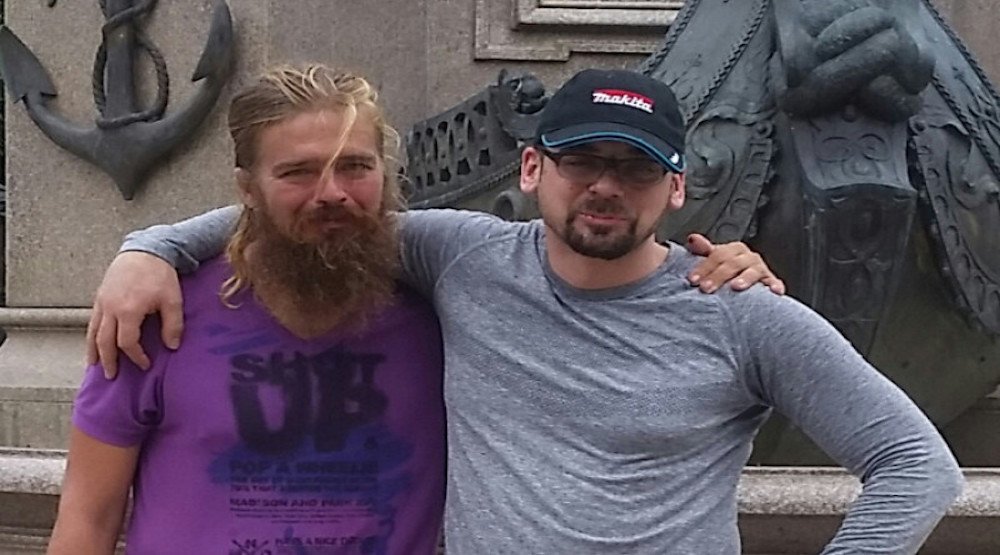 The Ontario resident was a long time anti-poverty activist and member of radical communities in Vancouver, Montreal, and Toronto.

During a prolonged struggle with mental health illness, he suddenly went missing.

His family had not seen or heard from him since 2012, and everything changed in December. Pilipa’s family received word through social media that their son/brother was homeless and wandering the highways and towns of northern Brazil.

And now, the family has put together a GoFundMe campaign to bring Pilipa home. The campaign, started by his brother Stefan, is based out of Mission, BC, and had a goal of $8,000 to help costs that include flights, hospital and consular fees.

The campaign was created on February 3, and has already surpassed its initial goal. As of February 9, Pilipa had raised almost $13,000.