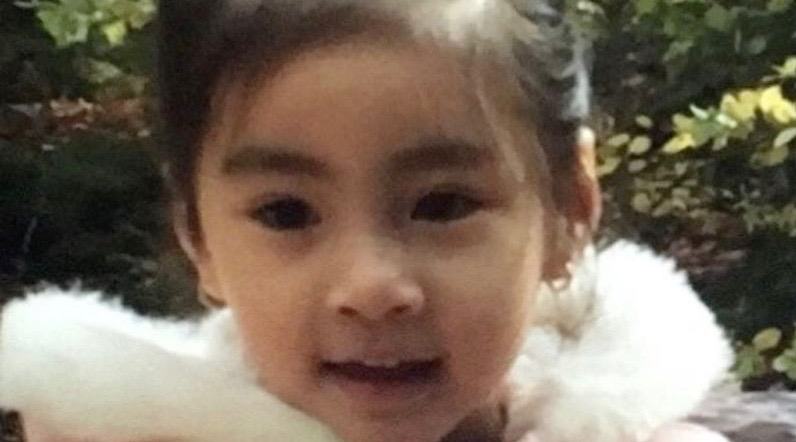 UPDATE: Christina Nyuyen has been found safe and sound:

ABDUCTION:
Romanway Cr + Plainfield Rd
-4 yr old girl has been located
-She is safe/sound
Thank everyone for their concern/assistance
^dh

Police have issued an Amber Alert for 4-year-old Christina Nyuyen last seen at Jane and Lawrence this morning at 6:00 am.

Amber Alert: CHILD INSIDE STOLEN Toyota Camry LS like this one taken from Jane/Lawrence, plate BHVH392. If you see call 911 #toronto #share pic.twitter.com/paTVPb8rpZ

Nyuyen was sitting in her mother’s idling car when it was stolen from outside of her house. She was last seen sitting in the back seat of the car and is describe as an asian female, 3-feet tall, black shoulder length hair, brown eyes, wearing a red winter jacket, pink pants and a white hat. The car is being described as a black 2008 Toyota Camry with the license plate BHVH 392.

According to Toronto Police, the car was seen just before 8 am at the 401/403 junction driving erratically:

While the OPP is also placing the 401 as the last known location of the car:

If you see this car or have any information on its whereabouts please call 911 immediately.