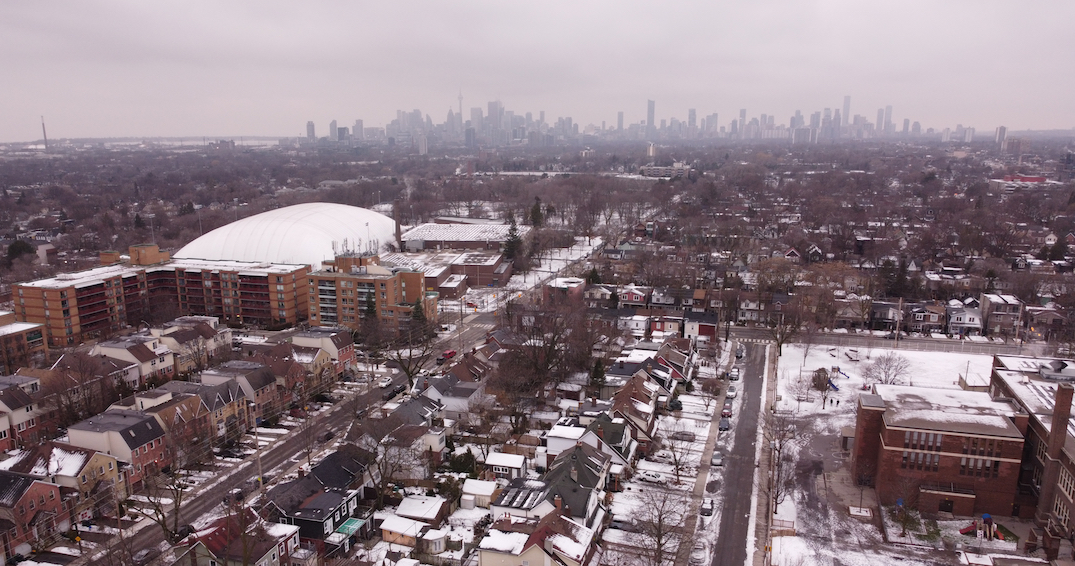 Toronto is aiming to launch a program that provides affordable, high-speed internet to marginalized and vulnerable communities.

On Thursday during a press conference, Mayor John Tory said the ConnectTO program will launch next week with a phased delivery approach.

The community areas of Jane and Finch (Humber River-Black Creek), Golden Mile (Scarborough Centre) and Malvern (Scarborough North) are three sites being considered as the first target areas for ConnectTO and are expected to be live starting in late 2021.

After a report back to the Council at the end of 2021, Phase 2 of the project plans to see the network launched city-wide starting in early 2022.

“Having access to a reliable and affordable internet connection is a lifeline for many residents and businesses in Toronto. Without sufficient connectivity, many are left behind by an increasing digital divide – especially during COVID-19, where it has become vital to maintain business operations and access supports and learning,” Mayor John Tory said.

Access to this resource affects vulnerable and marginalized residents the most as they can’t access information, resources, supports, educational tools, and social platforms to stay connected.

“Businesses trying to compete in a digital-first world are set back by insufficient internet access and are unable to have staff effectively work from home,” the City said.

In a report going to Executive Committee next week, City staff recommend the creation of a City broadband network. This network would use City resources such as existing fibre assets, buildings, lights, sidewalks, and boulevards to address connectivity in underserved areas using a city-wide high-speed internet network, which will be delivered to homes and businesses by a private sector partner.

“Access to the network will be offered to qualified service providers, at a fair price, to generate revenue, which will be re-invested back into communities to expand service to areas without access and help lower internet costs for vulnerable Torontonians,” the City said.