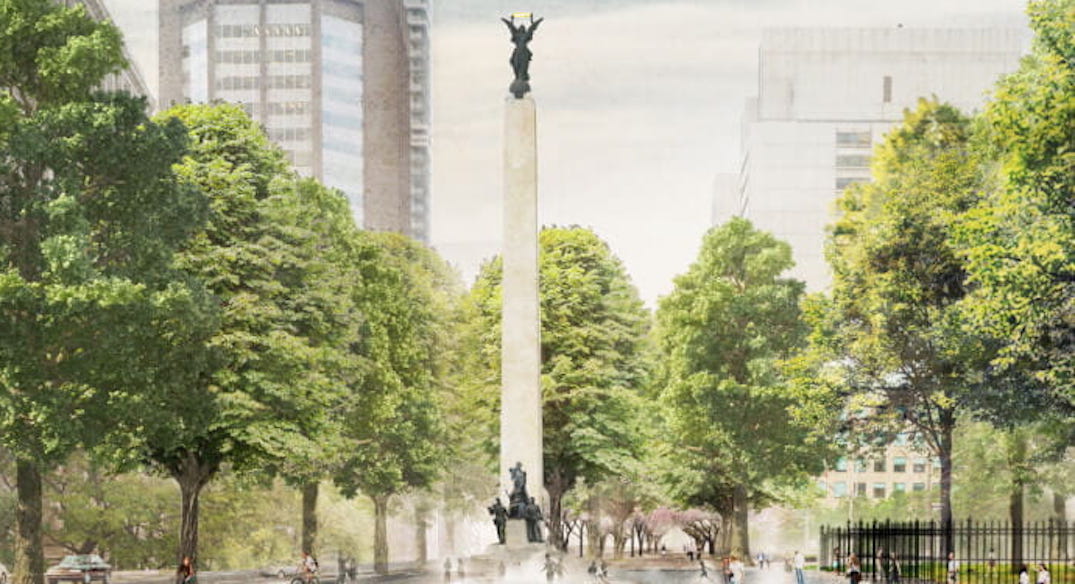 Toronto could be adding more green space to the urban core with a 90-acre park along University Avenue, which will have pedestrian walkways, bike paths, and installations.

The planned green space is called University Park, developed in line with the City of Toronto’s 2018 TOcore downtown planning initiative.

According to the release, the park will run from Queen’s Park down to the waterfront. The goal is to join the park with the green space surrounding the University of Toronto (UofT) by refuting traffic on Queen’s Park West.

There will also be the restoration of Taddle Creek “a legacy performative landscape that will facilitate flood prevention and promote biodiversity” on the park’s western side. 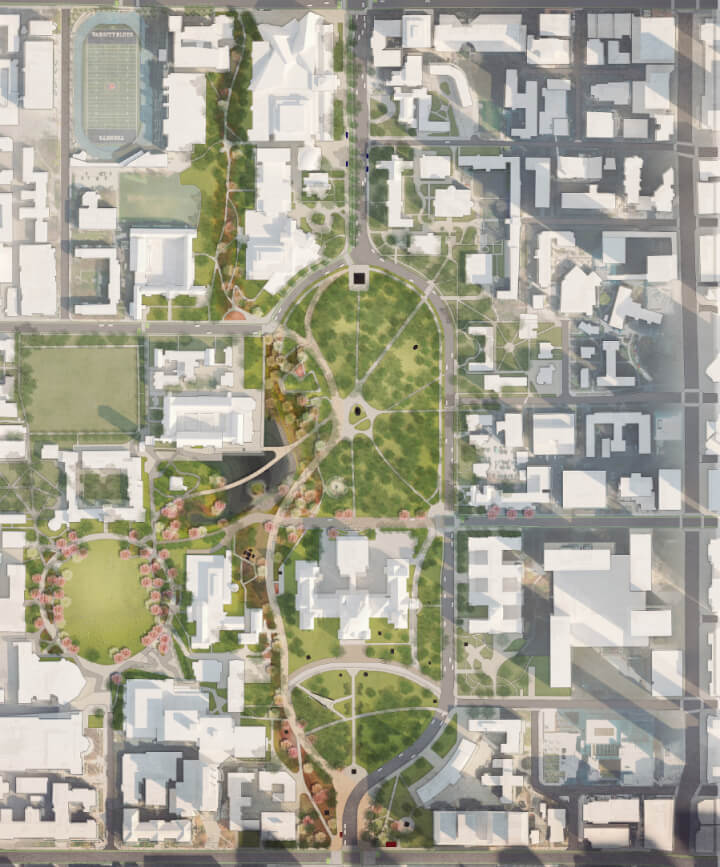 The project will also give people in the hospital district a chance to be outdoors and enjoy amenities.

It will permanently consolidate University Avenue to four lanes located on the western side of the roadway. The green space will fill the area between the existing middle and eastern laneways with bike lanes, pedestrian walkways and vegetation.

All of this will be easily accessible as you walk or bike towards the waterfront.

It’s not clear when the City will approve the plan.