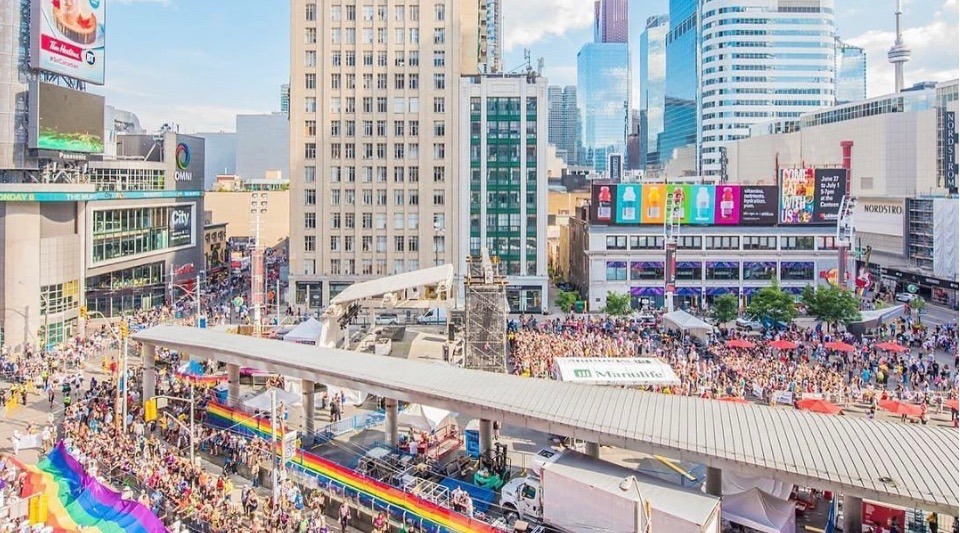 Toronto has recently been named the 3rd best LGBT city in the world for 2017.

In a report from Nestpick.com, a Berlin based online housing platform, Toronto comes in behind just Madrid and Amsterdam as the best LGBT destination around the globe.

Nestpick, which aims to “help people relocate to the cities that offer them the best possible quality of life,” considered thousands of cities worldwide before narrowing their findings down to the top 100.

For a city to rank strongly as an LGBT destination, we determined that it must have a vibrant gay dating scene, a lively alternative nightlife, open minded citizens, and low levels of hate crime. We also took into account the national laws affecting lesbian, gay, bisexual and transgender people, such as the right to get married or adopt children. Once calculated, the final scores reveal the top 100 Best LGBT Cities for 2017.

A maximum available score of 25 points was available with scoring resulting from the following calculation:

Nestpick conducted several different polls throughout 80 different countries as well as asked “over 2500* participants from each city to give three lifestyle factors a rating out of five stars: the strength of their city’s gay dating scene, the quality of its LGBT nightlife, and the openness of their fellow citizens.”

For a full breakdown of their methodology, including all factors included in the final scoring, as well as the complete list of the top 100 best LGBT cities in the world in 2017 you can go here.