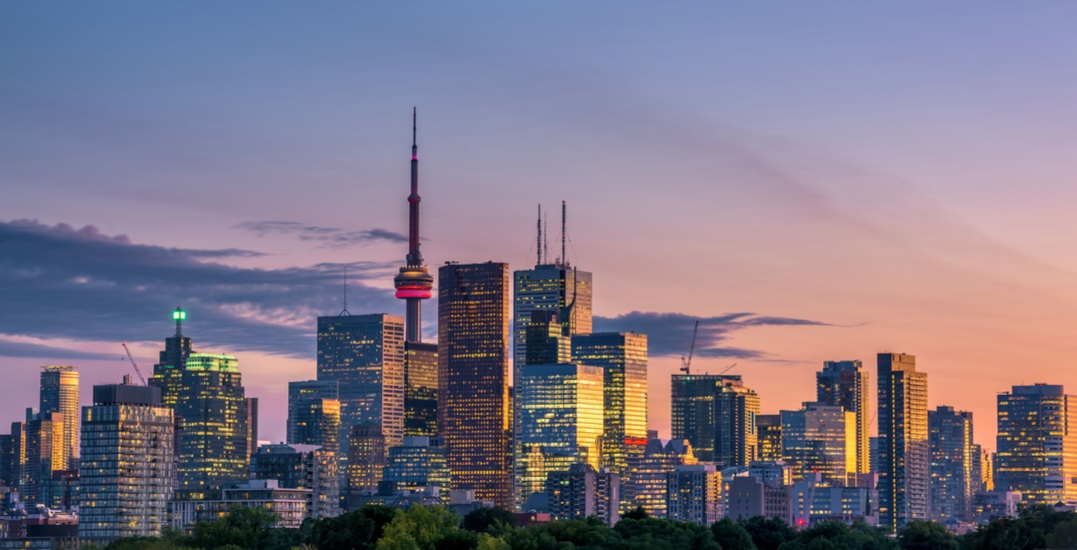 According to a new wealth migration report, Toronto is now positioned as one of the top wealthiest cities in the world.

According to the report, Toronto is the 13th richest city in the world with a total of $944 billion (USD).

In the report, Toronto is described as being home to the 9th largest stock exchange in the world and its major industries include financial services, real estate, IT, media and telecoms.

While $944 billion might sound like a lot, New York City, which ranks as the richest city in the world, has a total of $3.0 trillion (USD).

Total wealth refers to the private wealth held by all the individuals living in each city, not the economy. It includes all their assets (property, cash, equities and business interests) less any liabilities. Government funds are excluded from the figures.

According to the New World Wealth report, Toronto is followed by Frankfurt ($912 billion) and Paris ($860 billion).

And while it’s a great time to be a part of the upper class in Toronto (when isn’t it), research shows that Toronto’s middle class is currently disappearing at an alarming rate.