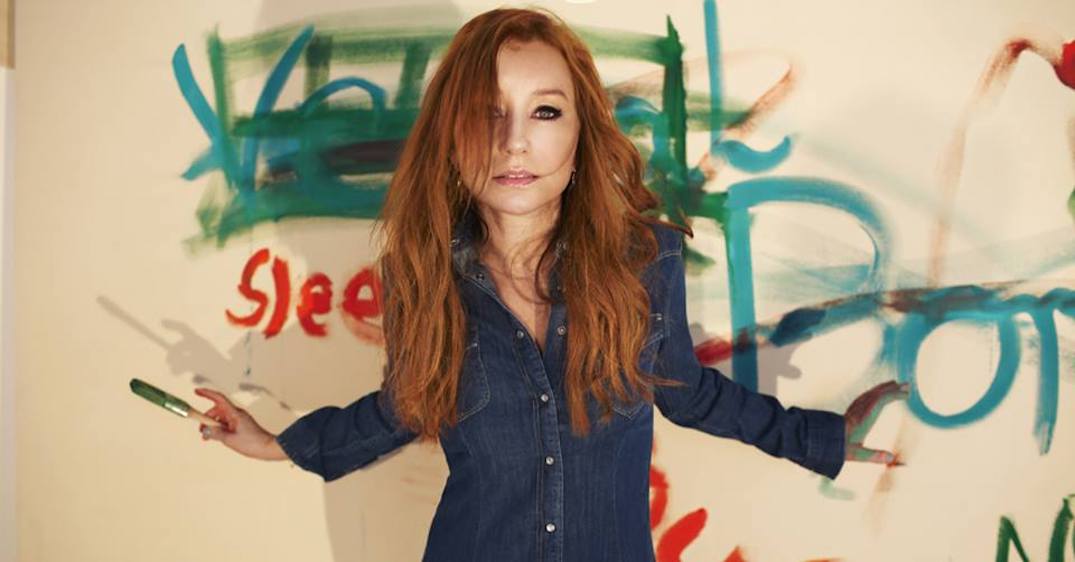 Singer-songwriter, pianist and composer Tori Amos is known for her incredible vocals.

The classically trained musician was in Toronto on Monday night for a concert at Massey Hall when she surprised her Canadian fans.

During her Native Invader Tour, Amos played a piano version of the Tragically Hip’s “Ahead By A Century,” which left many in the audience in tears. Her version echoed the original beautifully, and was received with a standing ovation.

The Tragically Hip’s Gord Downie passed away earlier this month.

Listen to Tori Amos’ tribute below.

Thank you Tori Amos for doing an amazing cover of “Ahead By a Century.” #TragicallyHip #respect #standingovation

Choking back tears when Tori Amos sang The Tragically Hip’s Ahead by a Century @masseyhall tonight. So special! 💜 https://t.co/lcZImZ7yjX