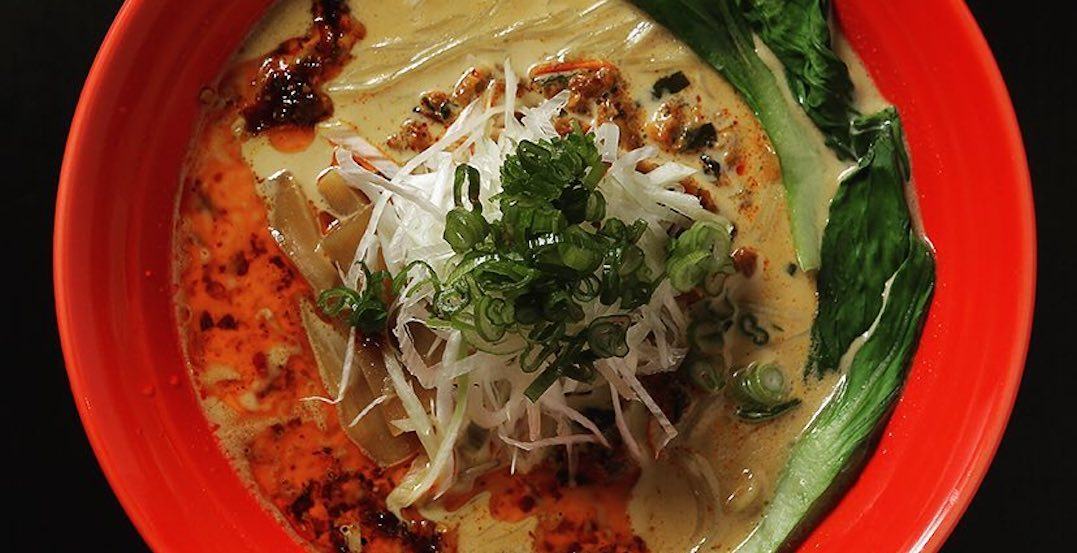 Downtown’s ramen scene is about to level up.

Because Konjiki Ramen, the Michelin star ramen restaurant from Japan, is about to open a location on Elm Street.

Chef Atsushi Yamamoto opened a small eight-seat noodle house in Tokyo in 2006. And the restaurant officially received its first Michelin Star in the Tokyo Michelin Guide for 2019.

Currently, there are only three ramen restaurants and around the world that have Michelin star status.

The North York location of the restaurant opened in 2017. And now, these flavours are headed downtown.

“Toronto is home to many ramen shops, but the chance to bring an actual Michelin-starred ramen shop to this great city is what prompted us to open this new location,” Posner said.

Similar to the partnership the uptown location has with Saryo Cafe, the new spot will be working alongside tempura brands from Asakusa, Japan. So not only can you look forward to mouthwatering ramen, but you can also anticipate crisp and crunchy tempura.

There’s no set opening date yet, but watch this space. Because we’ll be watching Konjiki.

Where: Opening at 41 Elm Street
When: TBD