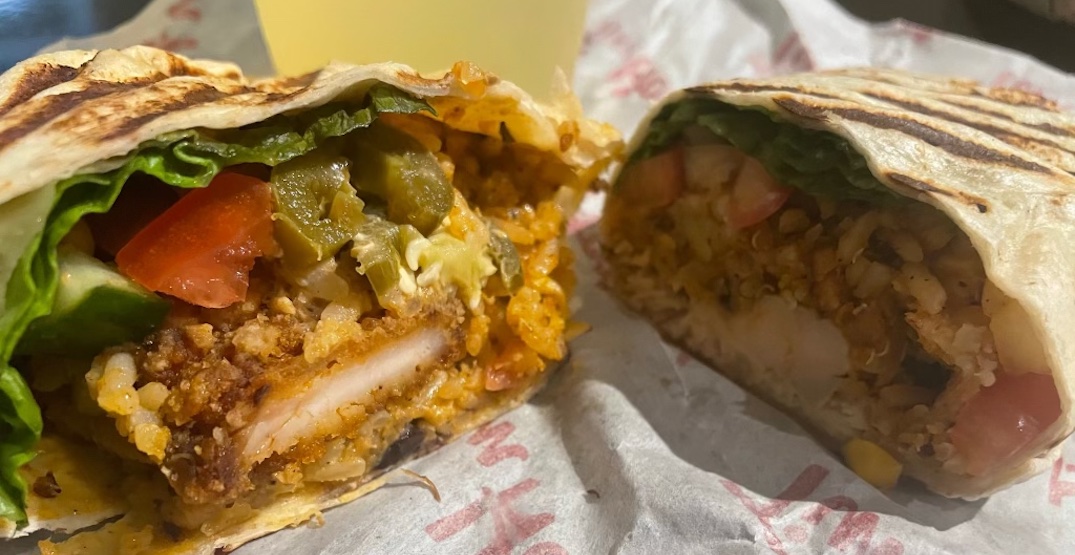 Tim Hortons has added two more totally loaded wraps to its lunch and dinner menu and we had a chance to try them out.

Though they’re wraps, they taste like burritos and honestly, we’re not that upset by it.

Here’s a rundown of the new Tim Hortons wraps: 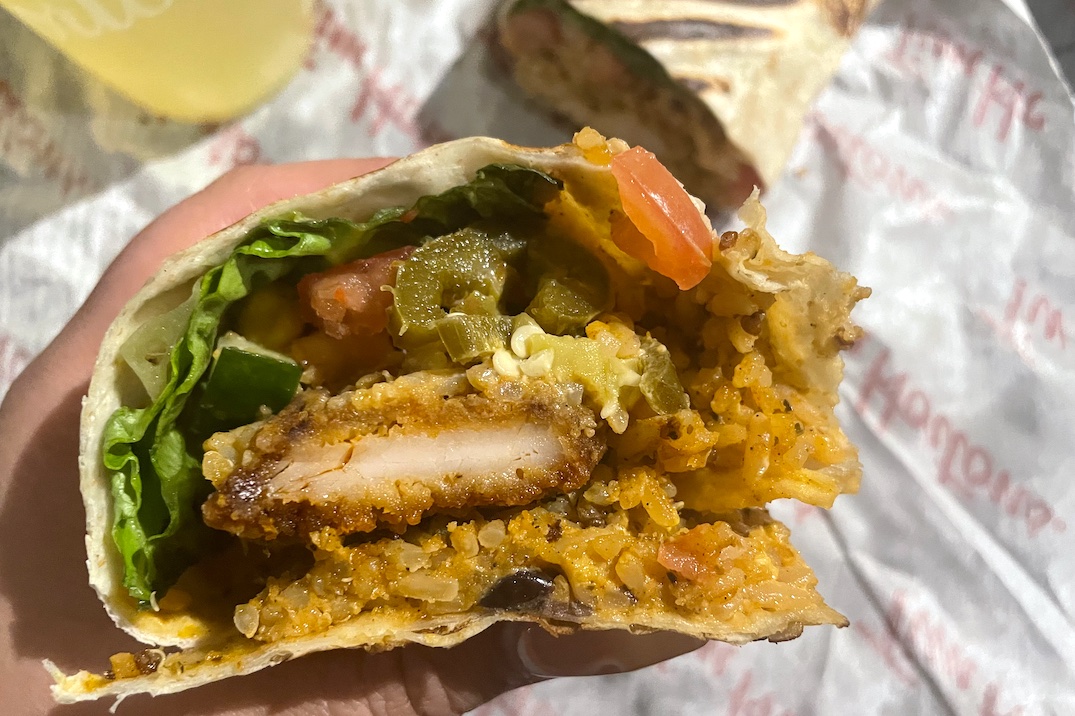 With just the right amount of kick, the Habanero Crispy Chicken Loaded Wrap wasn’t too bad. It’s a great addition to the lineup and had more flavour than the other wrap.

The only off-putting ingredient was the jalapeño, which left a tangy taste in your mouth. Maybe if it was freshly chopped jalapeños rather than pickled, it would make a difference.

The portions aren’t as big as you’d think, but they’re the perfect size to keep you full and satisfied. 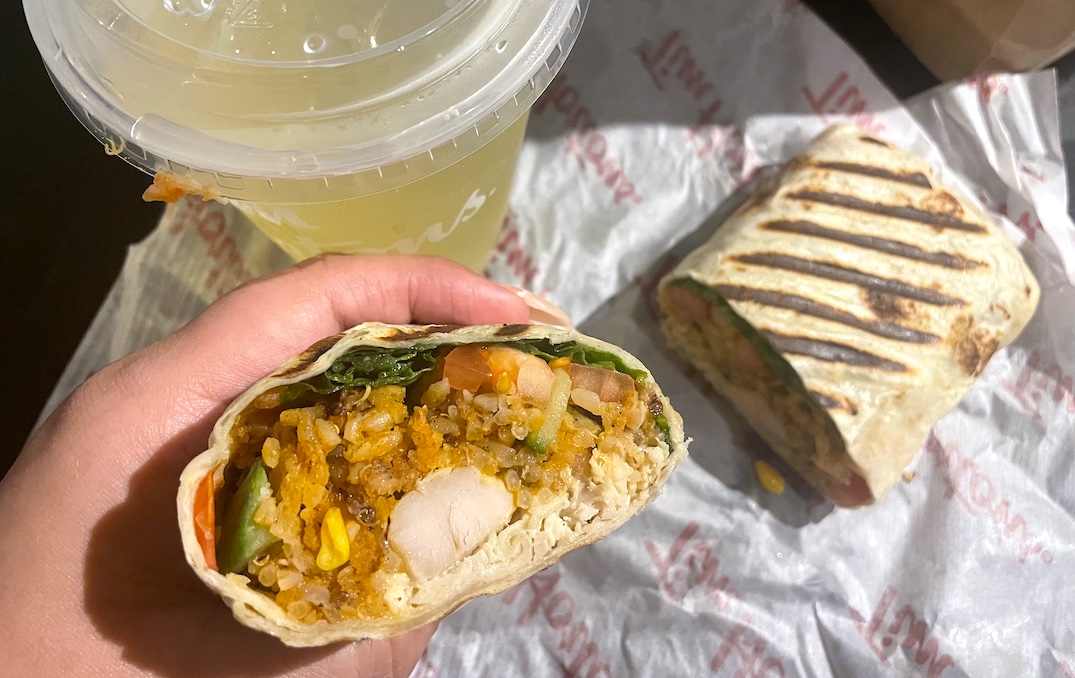 If you’re looking for a shock factor, you won’t find it here.

The Cilantro Lime Slow Cooked Chicken Loaded Wrap tasted pretty similar to their regular chicken wraps. There wasn’t much of a zest either considering its “cilantro lime”.

Though the other wrap had more flavour, the combination in this one really complimented each other. Out of the two, this one was the best option.

These wrap options are available now at your local Tim Hortons.