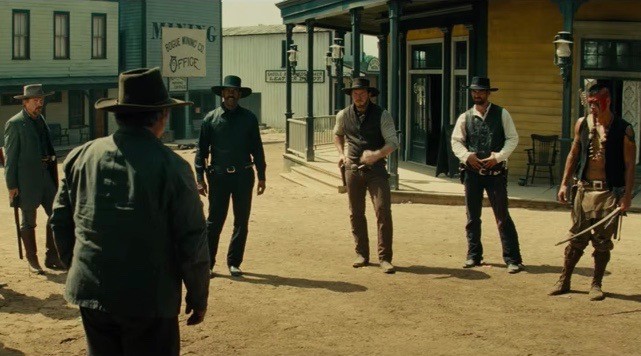 One way to ensure the opening night of your movie festival makes a huge celebrity splash? Pick a movie that has a ton of stars.

That’s exactly what TIFF has done for its 2016 opening night film, selecting Antoine Fuqua’s remake of 1960’s The Magnificent Seven (which is in turn a western remake of Akira Kurosawa’s legendary 1954 film Seven Samurai).

The Training Day director has once again gone back to work with Denzel Washington and Ethan Hawk, but this time brought plenty more star power along including Chris Pratt, Vincent D’Onofrio, Matt Bomer, Peter Sarsgaard, as well as many other international stars.

Even even half of these celebrities attend the showing you can bet TIFF’s opening night will not be one to forget.

Check out the trailer below.