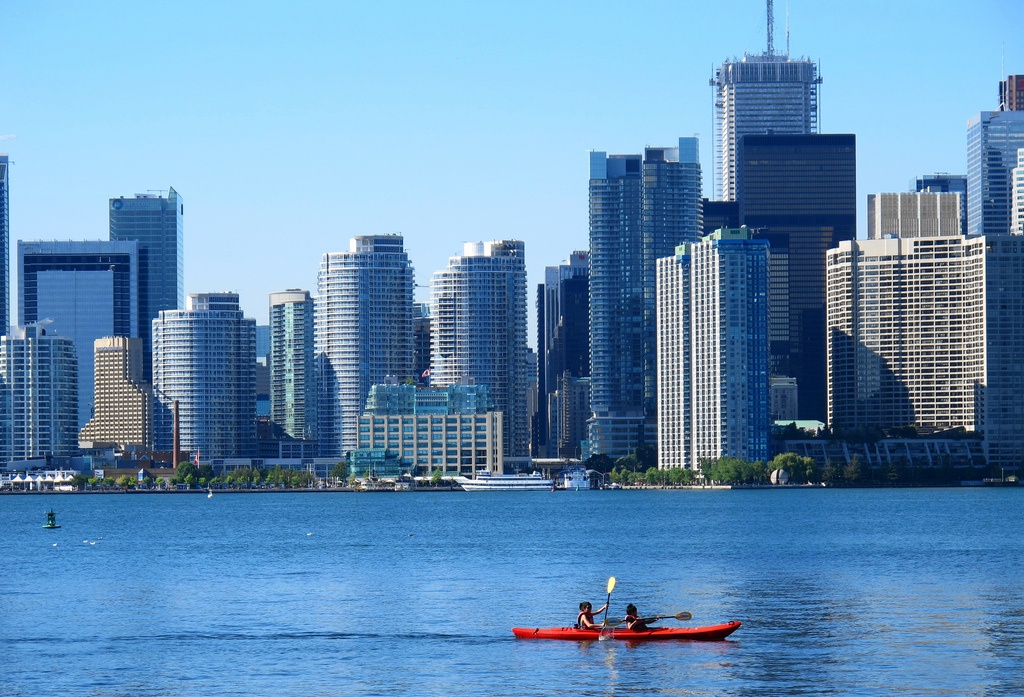 With summer in full swing, Torontonians are heading to the city’s vibrant waterfront.

Trouble is, thousands of them take ill every year after coming into contact with polluted water. This is largely due to scarce monitoring of the city’s waterfront, resulting in adequate information on water quality.

Now, a local charity has taken to Indiegogo to raise funds to support expanded sampling of 25 of the most frequented recreational areas on the city’s waterfront.

Since the turn of the millennium, Lake Ontario Waterkeeper has relied on its boat Angus Bruce – named after a well-known Kingston environmentalist – to detect leaky sewage pipes and ascertain the presence of dangerous chemicals posing a threat to human and marine health.

But the venerable vessel is in need of some sprucing-up if it is to scale up its sampling and testing activities in Toronto’s waters, hence the crowdfunding campaign.

“Water sampling won’t solve Toronto’s sewage and stormwater pollution problem for good,” the Indiegogo page reads, “but it will ensure people can safely enjoy Toronto’s waters in the meantime.”

The campaign is currently edging towards its base goal of raising $5,000 to get the Angus Bruce to Toronto’s waters.

So, while you may feel like your individual donation is about as significant as a drop of water in the Great Lakes, it could actually go a long way towards helping Torontonians safely get the most out of their beloved waterfront.

If you want to swim near Toronto this summer and not suffer the consequences of poor water quality, dive into this project.