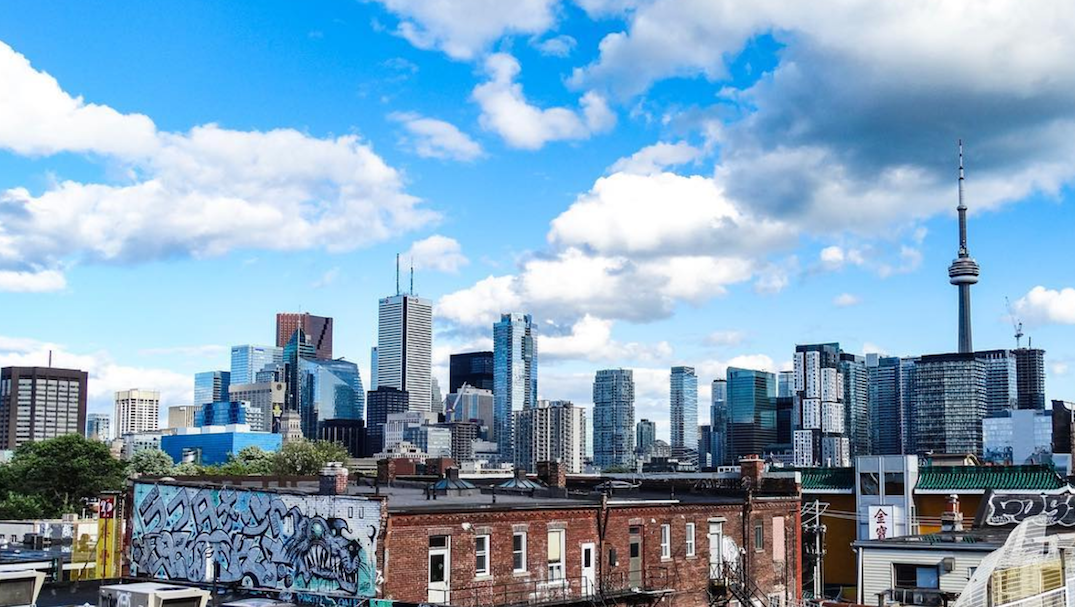 Happy Wednesday, Toronto! The sun has finally decided to stay for a few days, so here are some events worth checking out on this sunny Hump Day.

Start off your Wednesday with free Yoga! There will be a free yoga class in St. James Park this afternoon.

Unleash your inner nerd with everyone’s favourite science guy, Bill Nye. Hosted by Indigo, Nye will be in the city to discuss how thinking like a nerd is the key to changing yourself and the world around you. Nye will also be signing copies of his new book, Everything All At Once: How to Unleash Your Inner Nerd, Tap into Radical Curiosity and Solve Any Problem.

Where: Indigo Yorkdale, 3401 Dufferin Street
When: August 9 at 7 pm

Nashville’s Kings of Leon are back. The boys, who have four Grammy Awards to their name, released their record WALLS in October 2016, and played the ACC in January. They’re back to play a summer show at the Budweiser Stage.

Up and coming American singer and songwriter from El Paso, Texas, is best known for his debut single “Location.” And he brings his vibes to Toronto this summer, and we’re pretty excited for this one.

Where: Harbourfront Centre, 235 Queens Quay West
When: August 9 at 9 pm