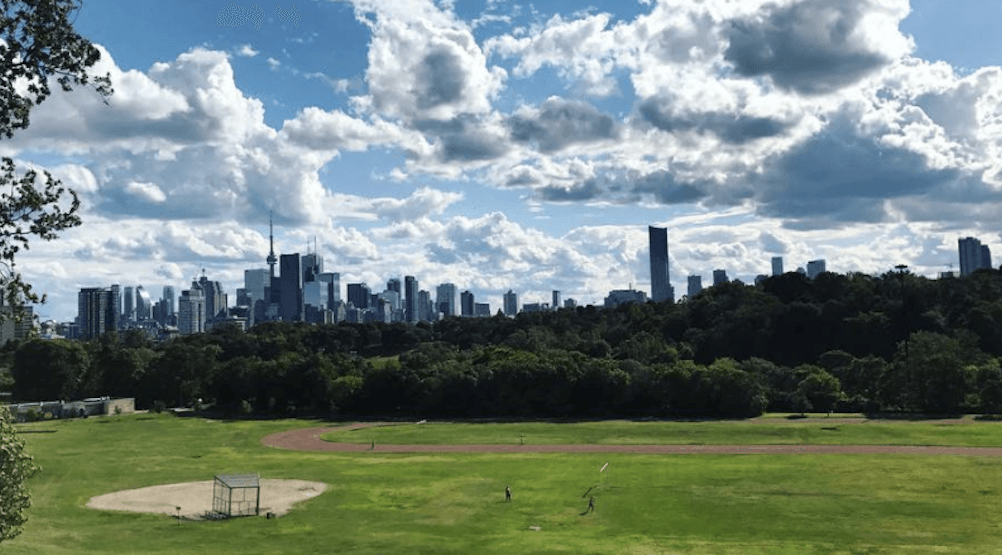 The week is slowly warming up. Be sure to head out and check out what’s going on in and around Toronto on this beautiful Tuesday.

Here in the 6ix: Multiculturalism Day

Kick off your Multiculturalism Day celebration with a sunrise ceremony and dance/music presentation by Red Sky, Canada’s internationally renowned contemporary indigenous performance company. Taking place on the shore of Lake Ontario and in and around the Natrel Pond, this will be a moving and memorable launch of Here in the 6ix. There will be events throughout the day as well.

Where: Harbourfront Centre, 235 Queens Quay West
When: June 27 at 7 am

As part of a year-long line-up of events marking Ontario’s 150th anniversary and celebrating the province, the free ONtour concert series will be stopping in more than 20 communities across the province and in Toronto on June 27, showcasing some of Ontario’s brightest musical talent. The ONtour concert will partner with Harbourfront Centre’s Multiculturalism Day, Here in the 6ix event. ONtour Toronto will feature Shawn Desman, Tyler Shaw, Kira Isabella and performers from UNITY Charity.

Things will be bumping again at 99 Sudbury this summer when Open Roof Festival kicks off for its 8th season tonight. It’s #MOVIESMUSICBEER all summer long with #OPENROOFFEST17. The season’s opening flick is Colossal starring Anne Hathaway and Jason Sudeikis.

Harry Potter and The Philosopher’s Stone in concert

It’s finally here. This tour will feature a live symphony orchestra performing, to picture, every note from Harry Potter and the Philosopher’s Stone™. Audiences will be able to relive the magic of the film on a high-definition screen while hearing the orchestra perform John Williams’ unforgettable score.

Yonge-Dundas Square is honouring all things Canadian with a lineup of films that feature Canucks, Comedy, and (John) Candy! It all starts tonight with a screening of Strange Brew.

Where: Yonge-Dunas Square
When: June 27 at 9 pm