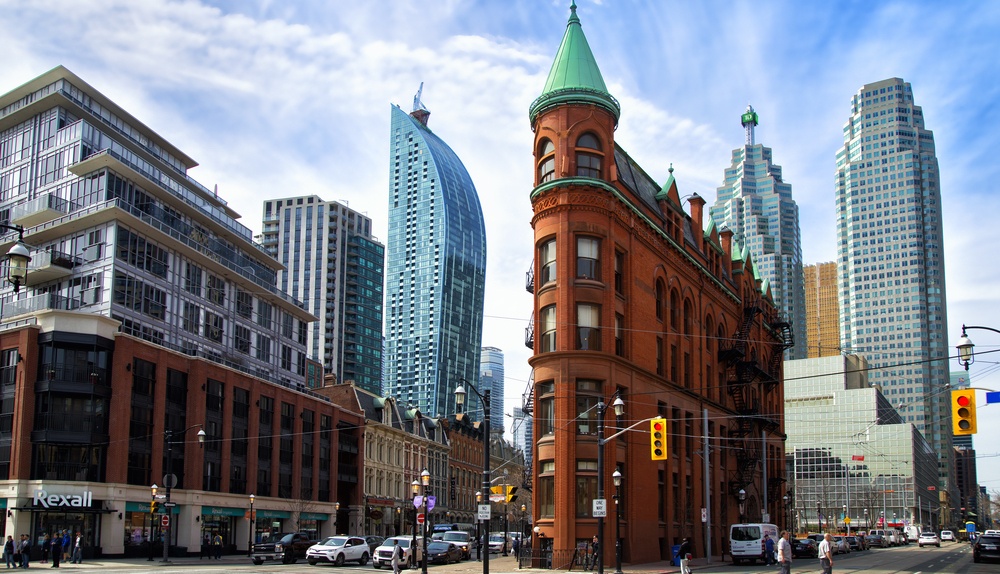 Tuesday is back in Toronto, and along with it comes some awesome events.

Head outside and check out what’s happening in and around Toronto today!

Open Roof Festival is back tonight with Brimstone & Glory. Don’t miss out on the Tuesday night fun, and grab the early tickets!

Magic Night at The Lockhart

Get your magic on to kick off the mid-week. The Lockhart brings back Magic Night with James Alan. No cover.

The 90s resurfaces at Budweiser Stage tonight with the return of Korn. The rock band is playing with Stone Sour.

Ever since the release of DAMN., Kendrick Lamar’s fourth studio album, hip-hop fans have been going nuts for Kung Fu Kenny, AKA K-Dot. DAMN. has solidified Lamar as the king of hip-hop today, not only lyrically but also on the charts, debuting as the No. 1 album on the Billboard 200 chart, passing Drake’s More Life by having the biggest first week of any project this year. And today, Toronto gets to see him live.