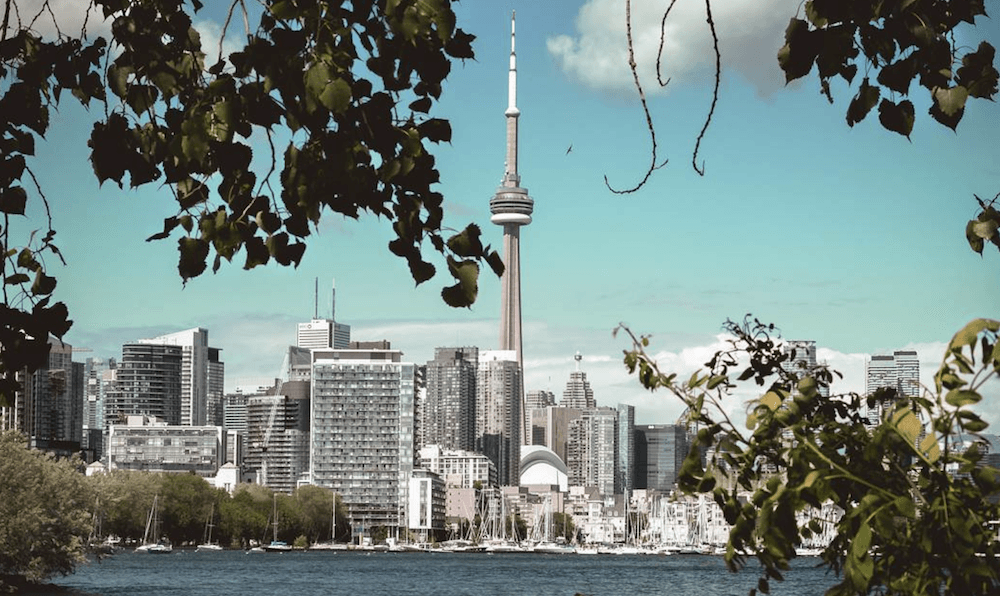 Get yourself set up in weekend mode by checking out what’s happening in and around the city today.

Live on the Patio

Birds of Bellwoods is an award winning Toronto based folk-rock quartet known for lush harmonies, engaging melodies and haunting lyricism. Join them for a free show today.

Your favourite community pizza night is back — and with beer! Get that delicious wood-burning oven pizza at Christie Pits Park tonight!

We Are All In It, Part Of It

Every month Surf The Greats will be showcasing a different artist. Join Cristian Ordónez for the grand opening of ‘We Are All In It, Part Of It‘ at the shop on August 10. The exhibit will be on display until September 4th, 2017.

The German folk group that brought us “Stolen Dance” are back with more grooves. Milky Chance’s follow up to 2013’s Sadnecessary is Blossom, which was released earlier this year. After a sold-out gig at Lee’s in March, the boys are back in town for two nights.

Where: Danforth Music Hall, 147 Danforth Avenue
When: August 10 at 7 pm