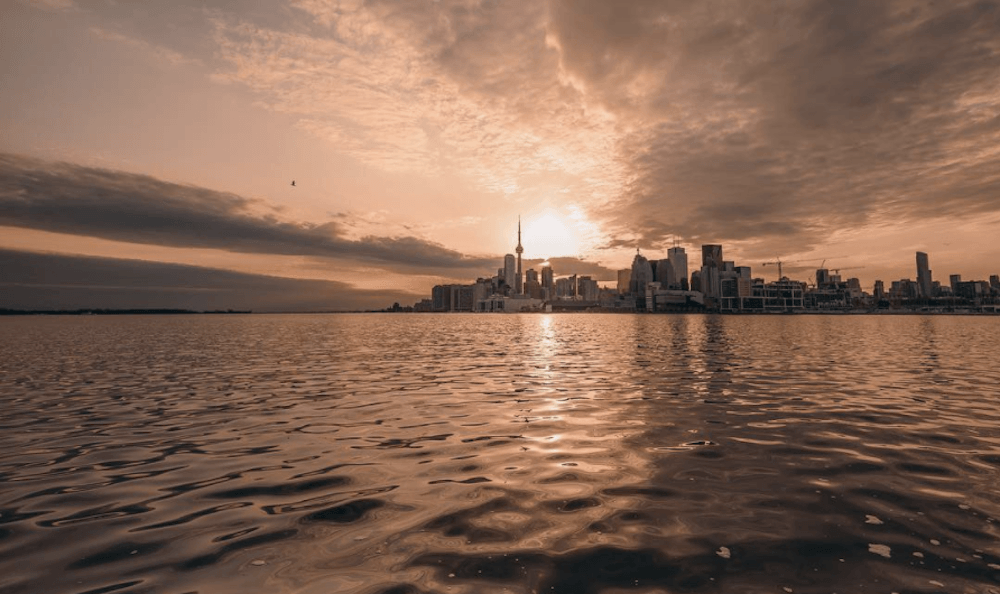 It’s a warm Thursday in Toronto.

Take advantage of this summer preview, and check out what is happening in and around the city today.

Digifest 2017 is a three-day conference that focuses on the future of education, creativity, entrepreneurship, gaming, and technology; organized by George Brown College. The fest connects the creative community with the most innovative technologies, ideas, and initiatives focused on learning, leadership, and positive social change.

Food is the universal language of unity – a caveat for community and coexistence – and tonight, this dinner be spreading a message of inclusion, acceptance and love through the food of the six banned nations. #ImmigrantFood.

Featuring the best of horror/thriller short films from around the world. Films from the United States, Ireland, Italy, and the UK

The talented Feist is back with a new album, and is hosting an album release show at this  intimate venue tonight.

Join 1,900 of your closest friends and explore the relationship between human and machine at Machine Age Massive. Artists will create three distinct spaces within the party – Industrial, Digital and Space – transporting party-goers through a spectacular night of mechanical wonder.