Planning your weekend? Add more than Netflix to your days! From sports to dance, check out some of these awesome Toronto events! And while at it, keep in mind on Sunday, the Bloor – Danforth line between Pape and St. George will be closed due to track work.

Toronto Tango Festival
What: Everything tango for four days! Workshops and dance all in celebration of Argentine Tango. Join the dancing fun!
Where: Lithuanian Hall, 1573 Bloor Street West
When: On until June 12

The Hobbit
What: Presented by the Canadian Children’s Opera Company, The Hobbit brings the classic children’s novel to life. Get on the adventure with Bilbo this weekend.
Where: Harbourfront Centre, 235 Queens Quay West
When: On until June 12 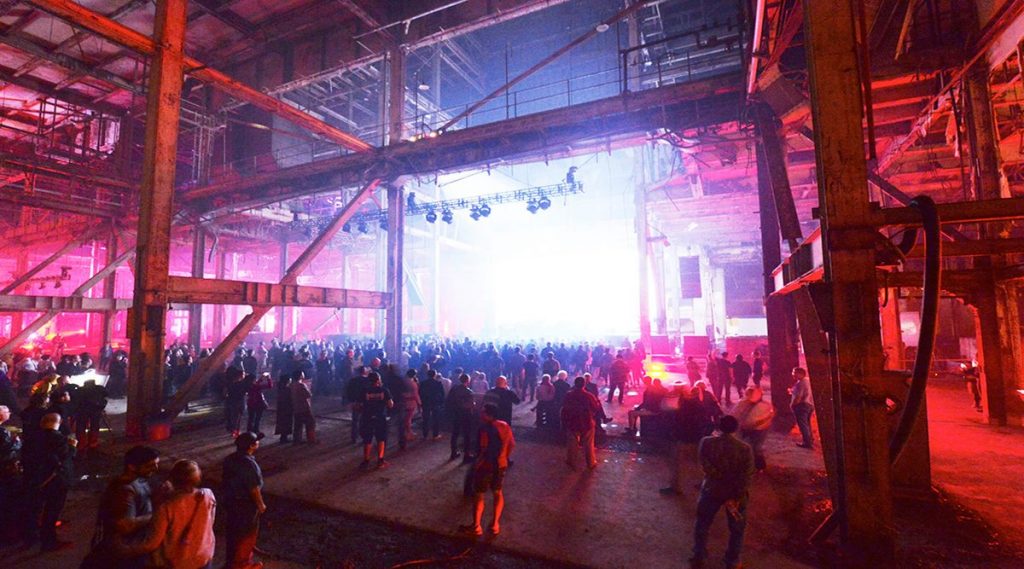 Luminato Festival
What: Our annual summer arts festival, Luminato is back with a solid line up of theatre, dance, music, visual arts, film, food, literature, and more.
Where: Various venues
When: On until June 26

Ride to Conquer Cancer
What: The annual two-day cycling event gears up in Toronto this weekend, supporting the Princess Margaret Cancer Centre.
Where: Various locations throughout the city
When: June 11 – 12

Beaches Arts and Crafts Show
What: Bringing together some of the best Canadian handmade crafts, the Beaches Arts & Crafts Show is one of the Toronto Beach community’s favourite events.
Where: Kew Garden Park, 2075 Queen Street East
When: June 11 – 12

Toronto Art Crawl
What: A free art show with 65 artists, live DJ’s and food vendors.
Where: Liberty Village, 71 East Liberty Street
When: June 11 from 11 am – 6 pm

Bestival Toronto
What: Back this summer after a successful inaugural year, Bestival’s arts and music festival was relocated from Centre Island to Woodbine Park. This year’s headliners include The Cure, and our personal fave, Tame Impala.
Where: Woodbine Park, Toronto
When: June 11 and 12

Toronto Blue Jays
What: The Jays are home for 10 games this month, including this weekend against the Baltimore Orioles. Get your ball caps on, and head down to cheer on the boys in blue.
Where: Rogers Centre, 1 Blue Jays Way
When: June 10 – 12