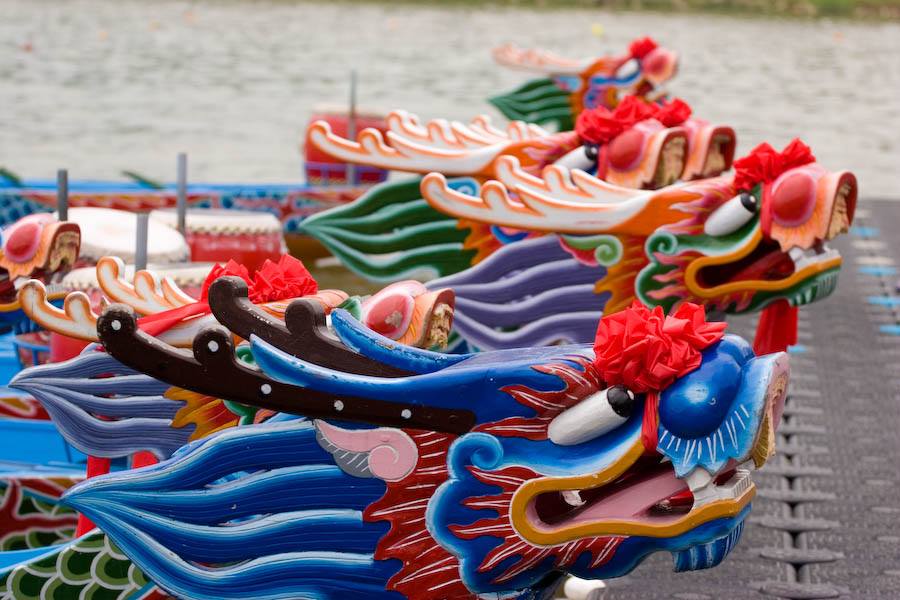 Yes, it’s warm. Yes, it’s sunny. And yes, we love it! Enjoy this weekend’s sunshine with one (or a few) of the events around the city.

Paddle the Rouge 2016
What: Paddlers take part in giving back to the community in Toronto’s East End.
Where: Rouge Beach
When: June 18 from 9 am to 5 pm

The Waterfront Artisan Market
What: A new event is taking place at Toronto’s shoreline presented by The Waterfront BIA and Toronto Market Company. Bringing together a mix of crafters, artisans, chefs, and bakers, this free event will take place over six weekends over the summer.
Where: HTO Park, 339 Queens Quay West, between Rees Street and Spadina Ave
When: June 18-19

Taste of Little Italy
What: Torontonians descend to College Street for the annual celebration of Italian cuisine. Extended patios, music, and food will fill the neighbourhood until 1 am on Friday and Saturday night.
Where: College Street, between Bathurst and Shaw
When: June 19 to 21

Pride Walk: Discovering Toronto’s LGBTQ Heritage
What: Organized by Heritage Toronto, this walk goes through Toronto’s queer past and follow the footsteps of activists who struggled to find a place to call their own.
Where: Barbara Hall Park
When: June 18 at 1:30 – 3 pm

Yonge Loves Bike Rides
What: Join other Torontonians in a group ride through the city’s most famous street
Where: City Hall
When: June 18 at 2 – 5 pm

MEC Toronto Race Four
What: MEC Toronto’s fourth race of the year offers a 5K, 10K, and 21.1 k loops. Take part in the run or spectate and cheer for the city’s runners!
Where: Tommy Thompson Park, Leslie Spit
When: June 19

Ellie Goulding
What: Grammy nominated singer/songwriter Ellie Goulding is in Toronto for her Delirium tour.
Where: Air Canada Centre
When: June 19 at 7pm

MMVA’s
What: Stars, music, and parties are heading this way soon. The award show formerly known as the MMVA’s is back with host Gigi Hadid, as well as headliners Alessia Cara, Nick Jonas, and Macklemore and Ryan Lewis.
Where: Much Music headquarters, 299 Queen St West
When: June 19