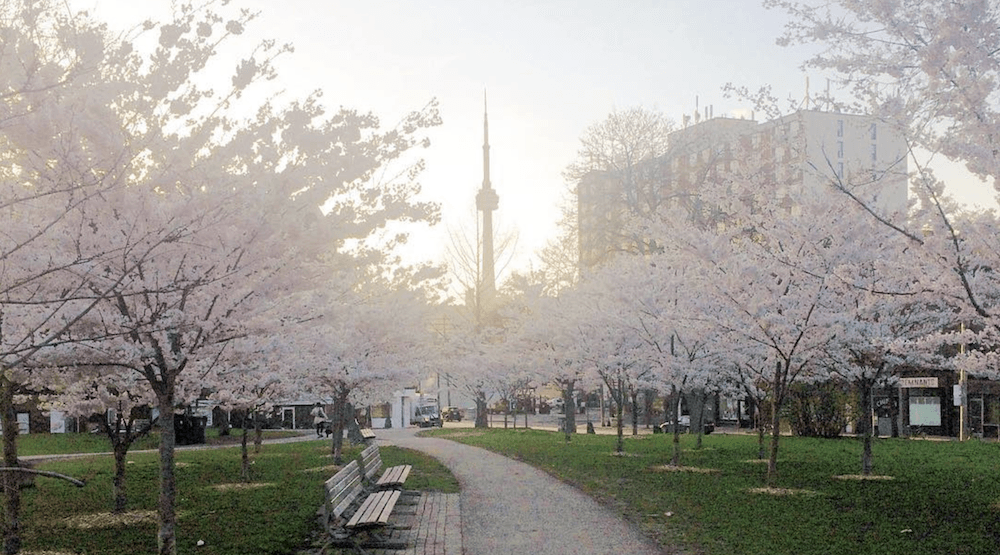 Happy first Monday in May, Toronto. Here’s what you can be doing in the city today!

Head down and check out Toronto’s local small businesses & startups all in one spot! Hosted by The6Startup.

The Scotiabank CONTACT Photography Festival kicks off this year at the Ryerson Image Centre. Throughout the month of May, CONTACT takes over the city with more than 200 exhibitions and events.

Where: Various locations throughout the city
When: Now until May 31

The Middle East In Film: Idol

The Reference Library is screening the inspiring film, Idol, for free. Mohammed Assaf, an aspiring musician living in Gaza, sets a seemingly impossible goal: to compete on the program “Arab Idol.” Based on a true story.

Where: Toronto Reference Library, 789 Yonge Street
When: May 1 at 2 pm

Above & Beyond Concert: Rock for SickKids

Above & Beyond Concert: Rock for SickKids is a community-based fundraising concert  featuring local bands, celebrities and entertainers in support of the Hospital for Sick Children Foundation.

It all comes down to this. 128 Improv Duos began! 256 competitors! Each week, audiences voted 8 teams to advance and 8 teams to go home. Finally! The end! The Final Four!

Where: The Social Capital Theatre, 154 Danforth Ave
When: May 1 at 8 pm