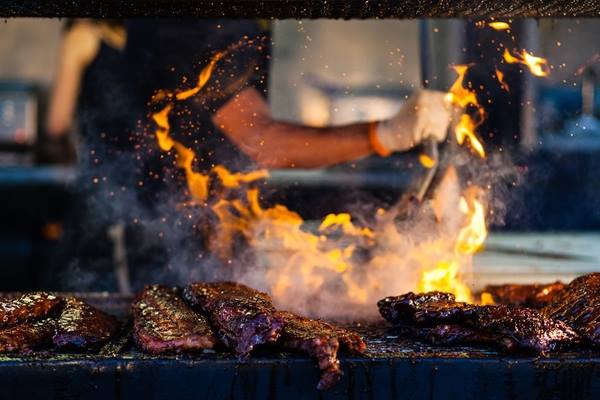 It’s been an incredible month of events in the city, and the summer is just getting started. Heat up July by ending June with a bang, and get your long weekend started today!

Here’s what going on around the city today:

What The Film Fest

The Laser Blast Film Society presents a three-day showcase of the “weirdest and wildest movies and media that” they could assemble.

Christmas for ribs lovers! The 16th annual Ribfest is set to take the stage, and Rotary Etobicoke invites you to join. The event offers a KidzZone, two stages, and lots of ribs.

Join award-winning Chronic Ink studio as they describe the process of getting a tattoo. A free workshop hosted at the North York Central Library. Register by calling (416) 395-5639.

A Pride party all about being bare. Hosted by The Drake Hotel and Collectif NUDE, the party is DJ’d by Charlotte Day Wilson, and includes special guests. Cover is $10 with proceeds going to The 519 and Casey House Toronto.