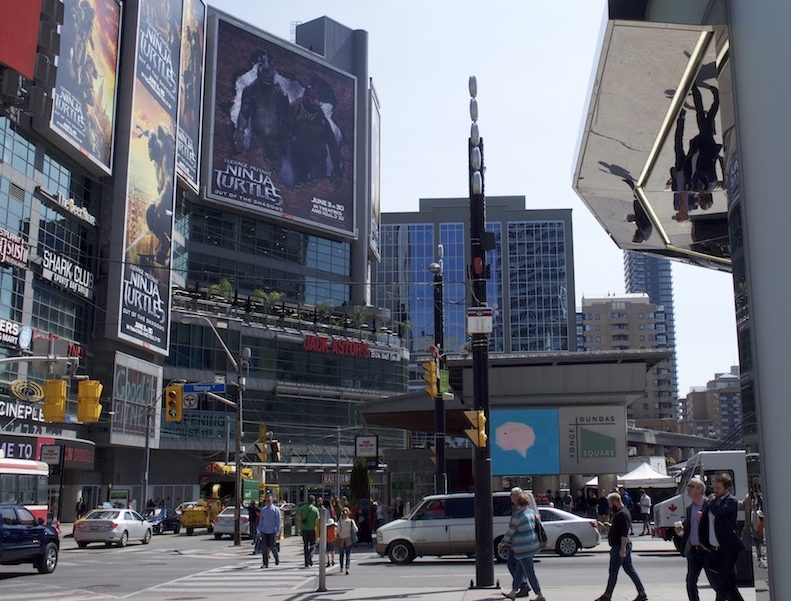 Don’t let Monday get you down. Enjoy the warm weather, and check out some events in and around the city.

What: Celebrating its 11th consecutive year of providing Toronto area audiences with the best Latin and world music, Lulaworld is back for 11 days of festivities. Featuring more than 22 acts and 150 musicians, Lulaworld showcases musicians from countries including Cuba, Jamaica, Cameroon, Chile, and Mexico. Performances are free and ticketed.
Where: Lula Lounge, 1585 Dundas Street West
When:  On until June 11

What: Mondays can be rough. Why not start it with some laughs? The Best of The Second City takes place every Monday to put a smile on that face.
Where: The Second City, Toronto MainStage Theatre, 51 Mercer Street
When: June 6 at 8 pm

What: The Scarborough Film Festival is an annual six day celebration that showcases local, Canadian and world cinema. The goal of the festival is to bridge Scarborough and central Toronto, while enhancing Scarborough’s cultural scene. The festival starts today and runs through to the 11th.
Where: Various venues
When: On until June 11

What: Did you know Canada’s busiest airport has tours to show you what happens behind the scenes? A list of available dates are available online, and with so many sold out, make sure to plan your tour soon! As an added bonus, the tour is free.
Where: 3111 Convair Drive, Mississauga
When: June 6 and 10