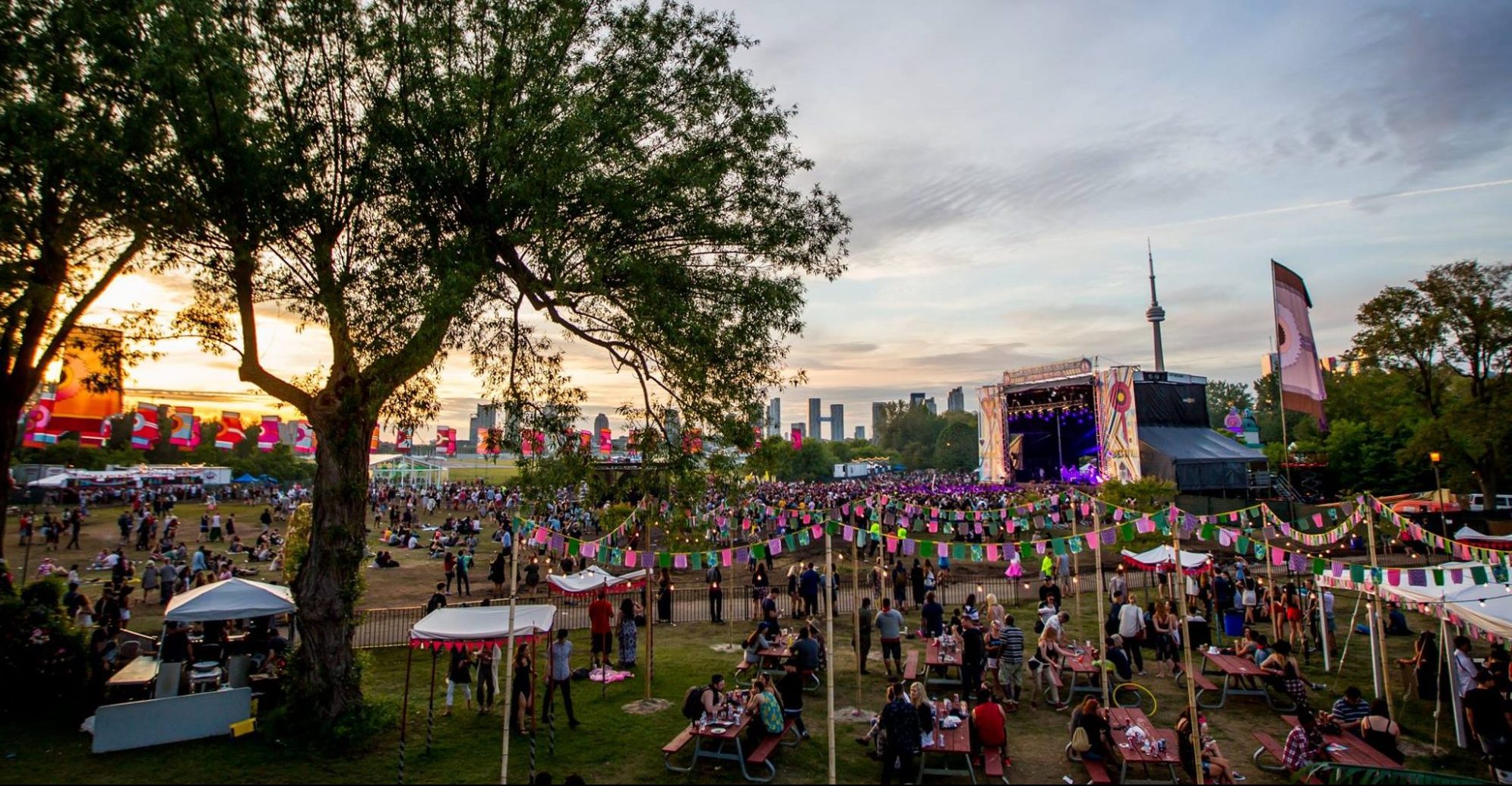 It’s summer, finally. Get your sunnies, bikes, and sunscreens out, and get outside! To help you make some early summertime memories, here’s a list of what’s going down this month in the Six. 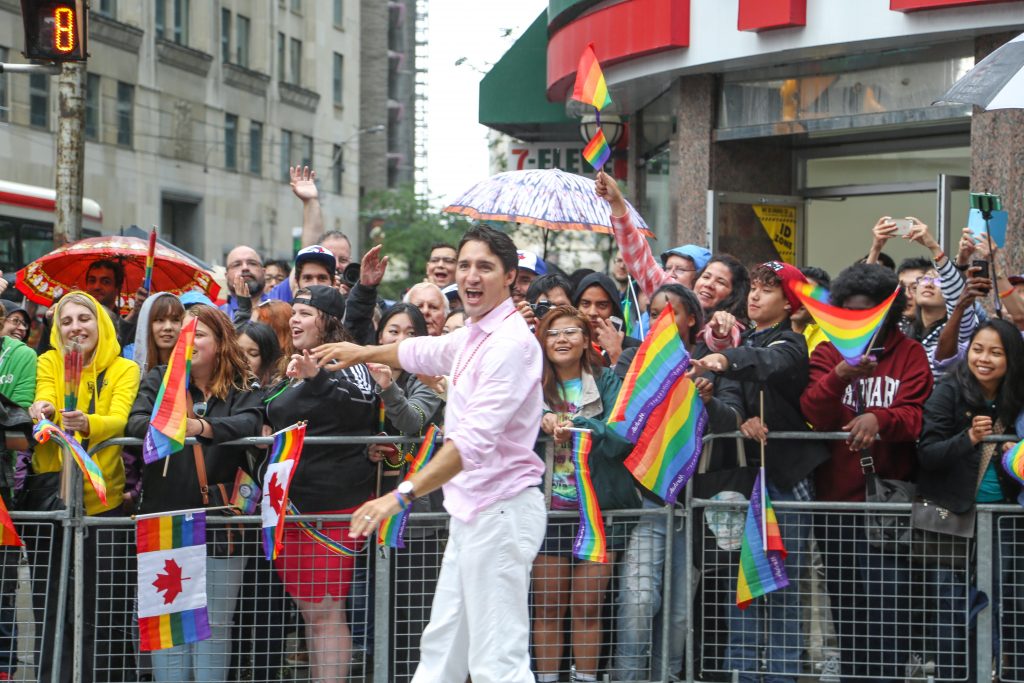 What: Did you know Canada’s busiest airport has tours to show you what happens behind the scenes? A list of available dates are available online, and with so many sold out, make sure to plan your tour soon! As an added bonus, the tour is free.
Where: 3111 Convair Drive, Mississauga
When: June 2, 4, 6, and 10

What: The annual music and arts festival returns this month with a mix of indie and hip-hip, and some epic headliners including Father John Misty, and Ghostface Killah. From Port Lands to clubs and free gigs, NXNE has you covered.
Where: Various venues
When: June 13 to 19

What: Back this summer after a successful inaugural year, Bestival’s arts and music festival was relocated from Centre Island to Woodbine Park. This year’s headliners include The Cure, and our personal fave, Tame Impala.
Where: Woodbine Park, Toronto
When: June 11 and 12

What: Our annual summer arts festival, Luminato is back with a solid line up of theatre, dance, music, visual arts, film, food, literature, and more.
Where: Various venues
When: June 10 to 26

What: Toronto’s Pride Festivities is bigger than ever, with a celebration beginning June 1 and ending July 3. The Parade itself takes place on July 3, but the month long lineup includes the 1st Annual Pride Day at Centreville, Trans March, Dyke March, Second City shows, Human Rights lectures and panels, and much much more.
Where: Various venues
When: June 1 to July 3

What: The 28th annual Toronto International Dragon Boat Race Festival takes place over a weekend, with almost give hundred athletes expected to take part. Head down to the Island to check out and cheer the teams.
Where: Centre Island
When: June 18 and 19

What: Possibly one of our favourite line ups this summer, Field Trip is back with incredible headliners like The National, Robyn, Santigold, and local love, Jazz Cartier.
Where: Fort York & Garrison Common
When: June 4 and 5

The 2016 iHeartRadio Much Music Video Awards

What: Stars, music, and parties are heading this way soon. The award show formerly known as the MMVA’s is back with host Gigi Hadid, as well as headliners Alessia Cara, Nick Jonas, and Macklemore and Ryan Lewis.
Where: Much Music headquarters, 299 Queen St West
When: June 19

What: Fill your world with sax and piano this month as the annual 10-day TD Toronto Jazz festival returns. Headliners include Sarah McLachlan and Sharon Jones and the Dap-Kings.
Where: Various venues
When: June 24 to July 3

What: MEC Toronto’s fourth race of the year offers a 5K, 10K, and 21.1 k loops. Take part in the run or spectate and cheer for the city’s runners!
Where: Tommy Thompson Park, Leslie Spit
When: June 19

What: Get your dance on! The Toronto Tango Festival celebrates Argentine Tango with workshops for all levels during this four day celebration.
Where: Lithuanian Hall, 1573 Bloor St West
When: June 9 to 12

The Toronto Festival of Clowns

What: Basically a festival that brings together clowns and physical theatre artists. The festival is in its 11th year, and you probably shouldn’t head near the venue if you have coulrophobia.
Where: Factory Theatre, 125 Bathurst Street
When: June 8 to 12 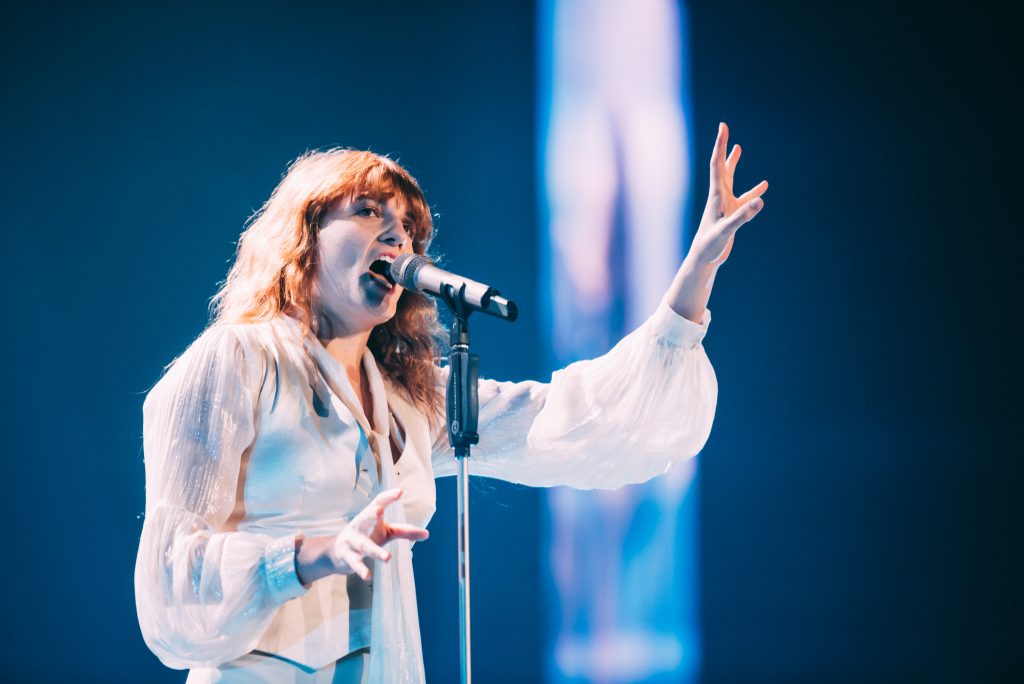 What: Trapsoul’s Bryson Tiller headlines a massive double bill with Anderson .Paak. Tiller returns after his sold out show at the Phoenix. Keep an eye out for .Paak, also destined to headline his own shows soon.
Where: Echo Beach
When: June 3

What: The energetic duo of Twenty One Pilots return to Toronto for a show that is bound to sell out.
Where: Molson Canadian Amphitheatre
When: June 7

What: A high school and Warped Tour fave, Motion City Soundtrack has come along way since they formed in 1997. They are in town for their final tour as a band. Sad face.
Where: The Opera House
When: June 7

What: The incredibly talented Ms Florence Welch takes over the Molson Amphitheatre for her How Beautiful tour.
Where: Molson Canadian Amphitheatre
When: June 10

What: Brit rockers Mumford & Sons announced three summer dates in Canada, including this month’s stop in Toronto. Touring in support of their latest album, Wilder Mind, Marcus Mumford & the boys are bound to put on an unforgettable gig.
Where: Molson Canadian Amphitheatre
When: June 13

What: Dallas Green is touring his 2015 release If I Should Go Before You, popping into the hood this month for two dates with Hannah Georgas on day one, and Shakey Graves on the second day.
Where: Molson Canadian Amphiteatre
When: June 17 and 18

What: Grammy nominated singer/songwriter Ellie Goulding is in Toronto for her Delirium tour.
Where: Air Canada Centre
When: June 19 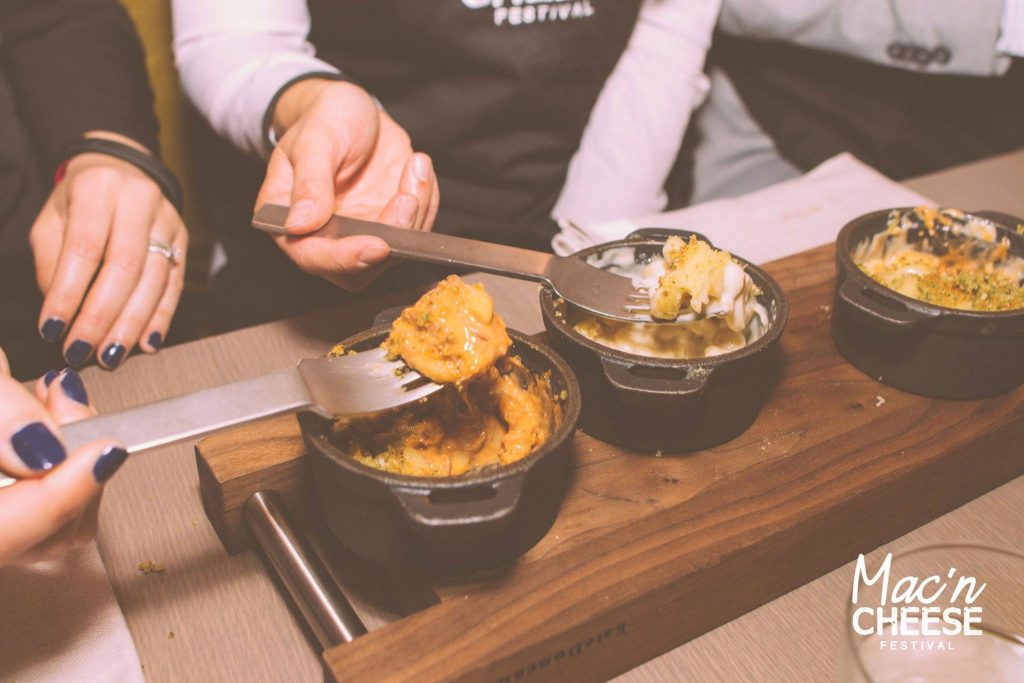 What: Christmas time for craft beer lovers, that’s what! The province-wide celebration of the craft brewing industry will feature over 70 brews over 9 days.
Where: Various venues across ON
When: June 10 to 19

What: Christmas for ribs lovers! The 16th annual Ribfest is set to take the stage, and Rotary Etobicoke invites you to join. The event offers a KidzZone, two stages, and lots of ribs.
Where: Centennial Park, 256 Centennial Park Rd
When: June 30 to July 3

What: MAC AND CHEESE. What more do you want?
Where: Ontario Place West Island
When: June 3 to 5

What: Torontonians descend to College Street for the annual celebration of Italian cuisine. Extended patios, music, and food will fill the neighbourhood until 1 am on Friday and Saturday night.
Where: College Street, between Bathurst and Shaw
When: June 19 to 21

What: A three-day destination event that showcases wine, beer, cider and spirits returns to chill beach side. Accompanied by live music and food, it’s what we all truly love about summer in the city.
Where: Sugar Beach
When: June 16 to 18

What: Purdy’s Chocolatier’s connoisseurs teach you how to create chocolate bark with nuts, dried fruit, and other crunchy deliciousness. Tickets range from $33.90 to $67.80.
Where: TD Centre, 66 Wellington Street West, Toronto
When: Every Thursday in June 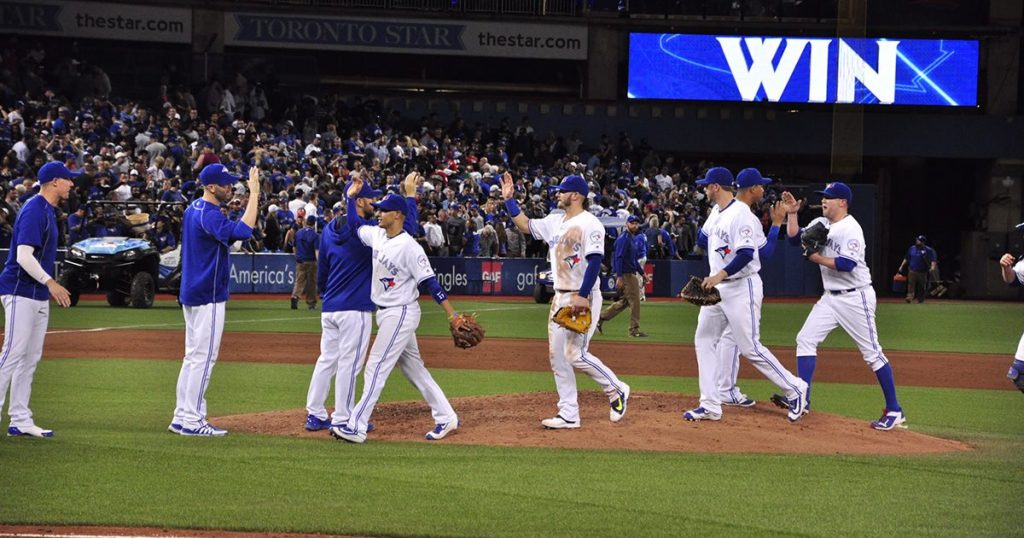 What: The Jays are home for 10 games this month. Get your ball caps on, and head down to cheer on the boys in blue.
Where: Rogers Centre
When: Throughout June

What: TFC fans can enjoy two big home games this month, one against Montreal Impact, and the other against LA Galaxy.
Where: BMO Field
When: June 1 and 18