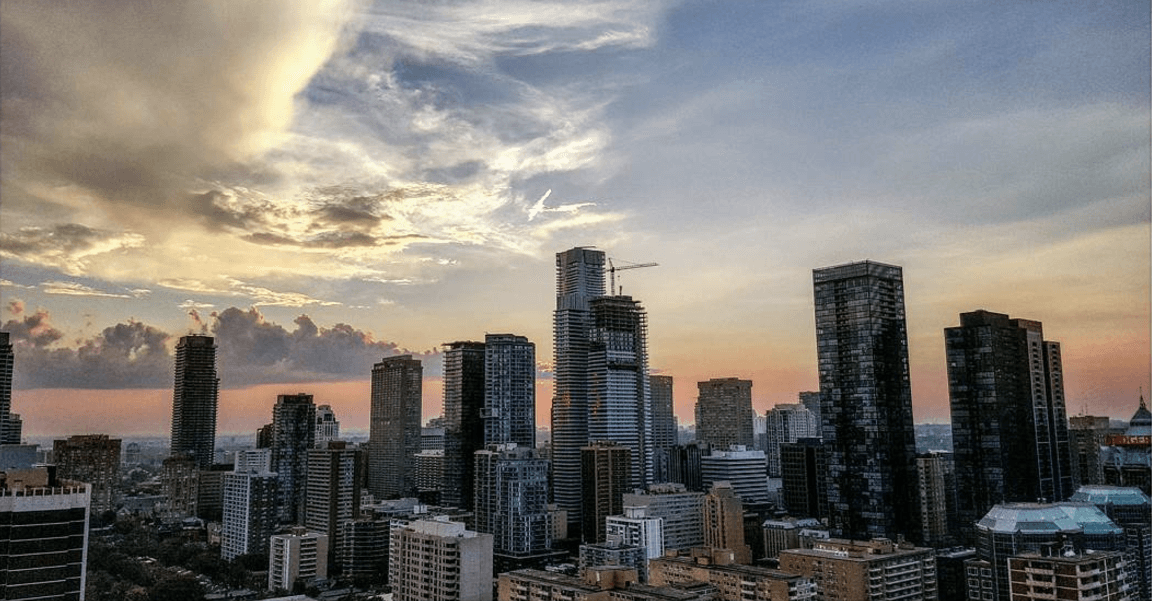 Tuesdays after long weekends can be tough. This should ease you into the short work week.

Bunz is presenting tonight’s screening of Kedi at the Open Roof Festival.

King Lear – Shakespeare in the Park

Where: High Park Amphitheatre
When: August 8 at 8 pm

On Tuesday August 8th, Linkin Park was scheduled to play a show in Toronto. Since Chester Bennington’s passing, the show was cancelled, but Pink City decided to fill the void and put together a Linkin Park tribute party in its place.

Where: 38 Wellington Street East
When: August 8 at 9 pm

Yonge-Dundas Square will be screening The Great Outdoors (1988). A Chicago man’s hope for a peaceful family vacation in the woods is shattered when the annoying in-laws drop in.

Where: Yonge-Dundas Square
When: August 8 at 9 pm