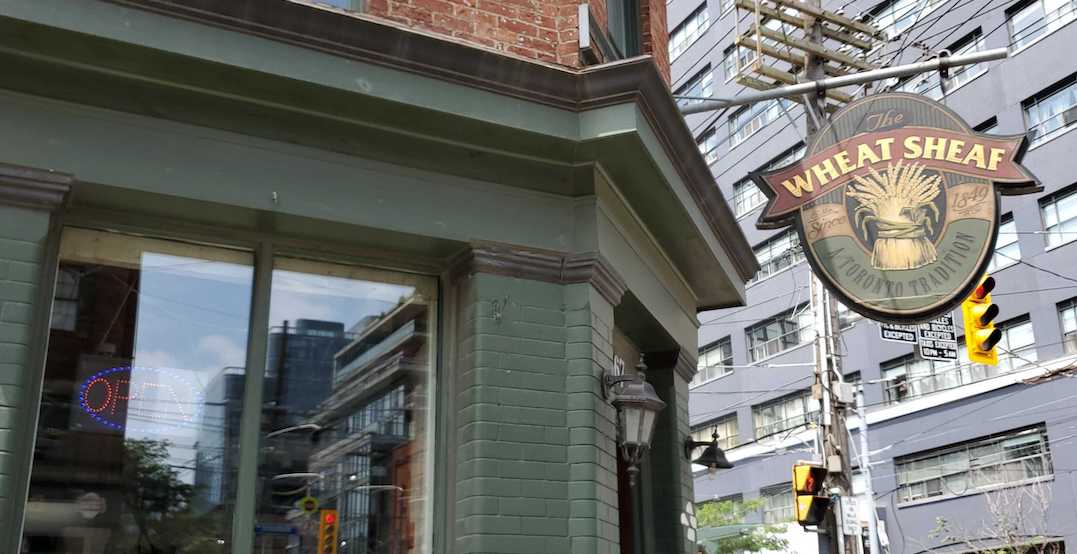 The Wheat Sheaf was bought by its current owners — a group of three friends — in 1995.

And this summer, it’s closing for renovations.

Daily Hive visited the space on Wednesday, July 10, four days prior to the eatery’s last-service-for-now, to learn more about the changes to come.

The restaurant has been running under the name The Wheat Sheaf since it first opened in 1849, and has closed a few times since then. 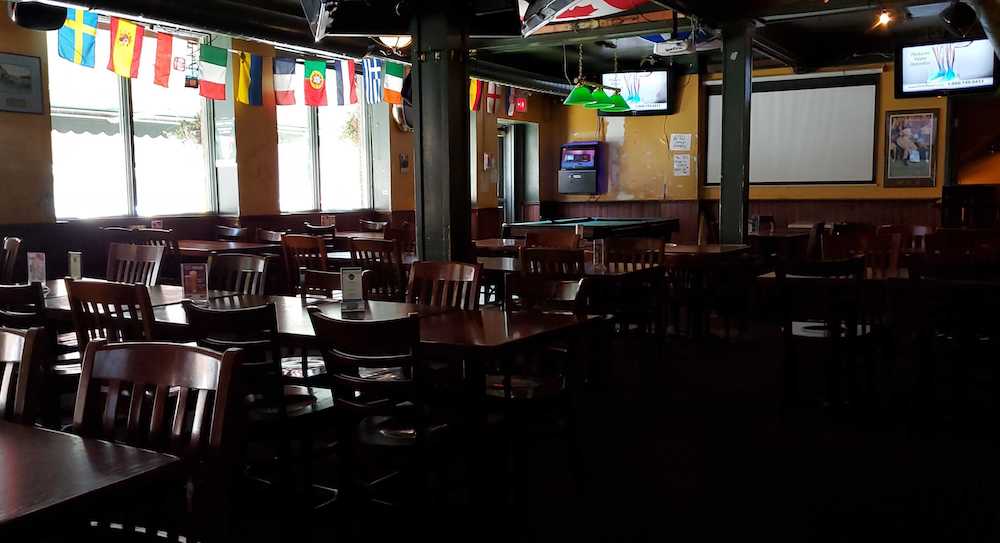 As for the plans that have been made for the space? The intention, according to our source, is to freshen it up.

“We don’t want carpet anymore,” they said, while pointing to the peeling, fringed carpet on the floor.

Overall, the goal is to clean things up and make repairs while maintaining the integrity and overall vibe of the eatery. After the renovations are over, you can still expect to enter the space and feel welcome, warm, and at-home.

The menu is set to see some changes too; our source says that the current one is a bit too vast. This, they explain, overwhelms customers and makes it difficult to decide on a dish.

“People always end up just opting for wings,” they said.

So the menu will be scaled back, with a few new additions being added as well. We’re personally crossing our fingers for cauliflower wings… but only time will tell.

And, of course, we had to inquire about the iconic name — the one that the restaurant has held since it first opened 170 years ago.

“It’s still going to be The Wheat Sheaf,” the staff member confirmed. 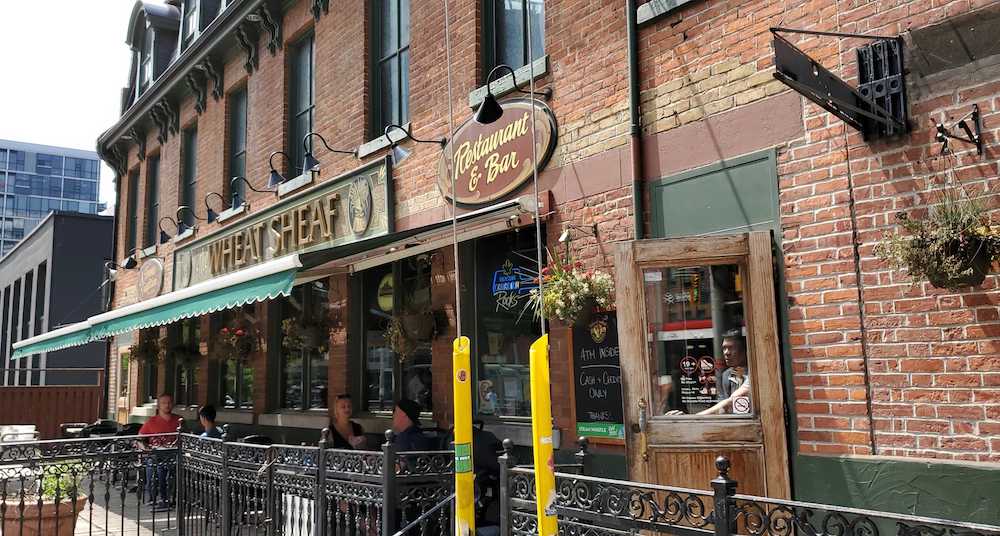