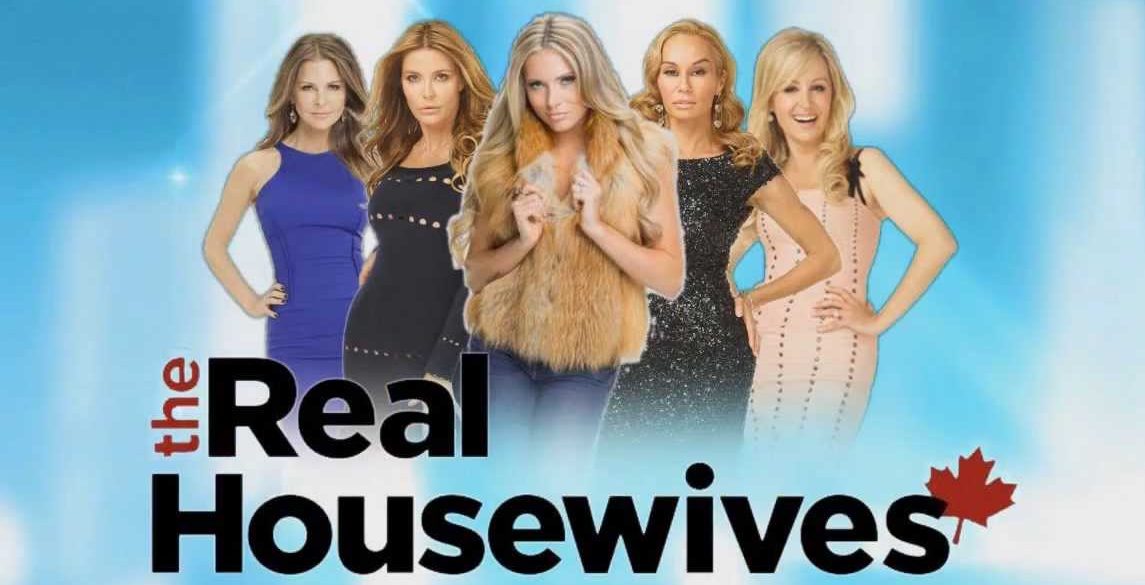 The Real Housewives of Toronto is hitting the small screen.

The franchise, which had a brief stint in Vancouver that ended in 2013, will focus on six “glamorous, larger-than-life housewives from Toronto.” The show promises fans an intimate look at the luxurious lives of the city’s wealthiest women. But, of course, with all the glam comes the drama.

The Real Housewives series began in Orange County in 2006, and resulted in spin-offs in other major US cities before launching Vancouver, which lasted two seasons.