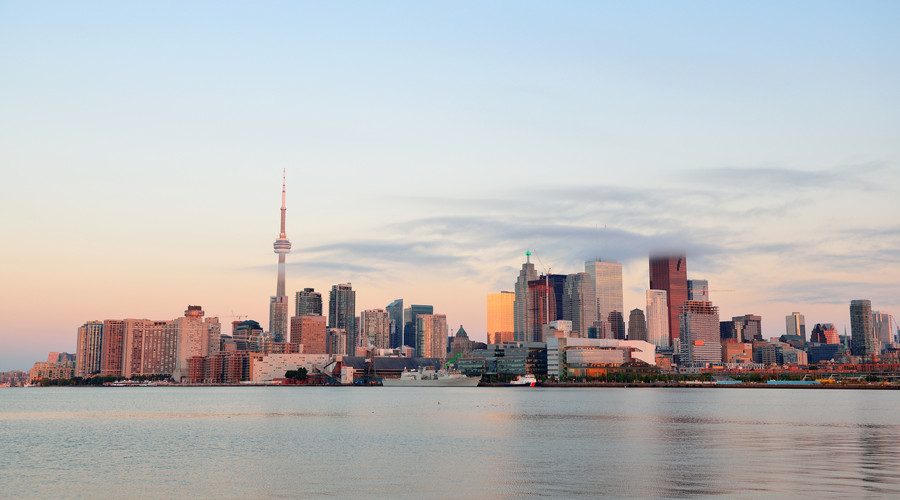 If you’re looking to buy a home in Toronto all we can say is good luck.

Thanks to the Toronto Real Estate Board’s release on September’s housing prices, the prospect of buying a home in Toronto just got even more depressing.

Somehow, against all our hopes and prayers for the opposite, the price of Toronto homes went up TWENTY PER CENT in the last 30 days when compared with Toronto home prices in September 2015.

“We continued to see strong demand for ownership housing up against a short supply of listings in the Greater Toronto Area in September.  The sustained lack of inventory in many neighbourhoods across the GTA continued to underpin high rates of price growth for all home types,” said Mr. Cerqua.

The average selling price of a Toronto home was up 20.4 per cent year-over-year to result in that value price equalling $755,755 for September 2016. 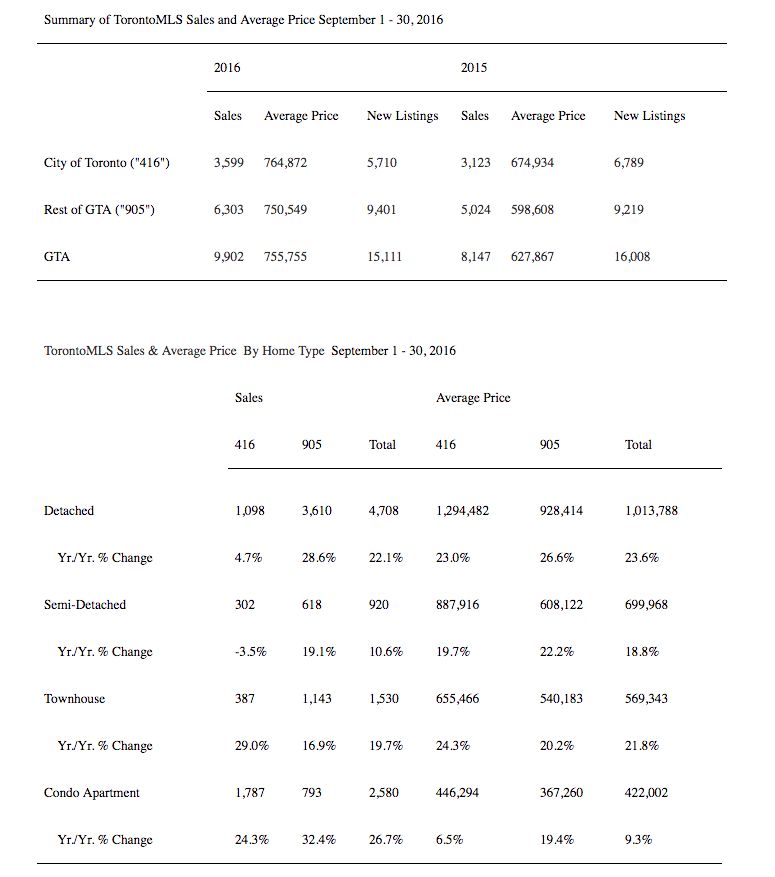