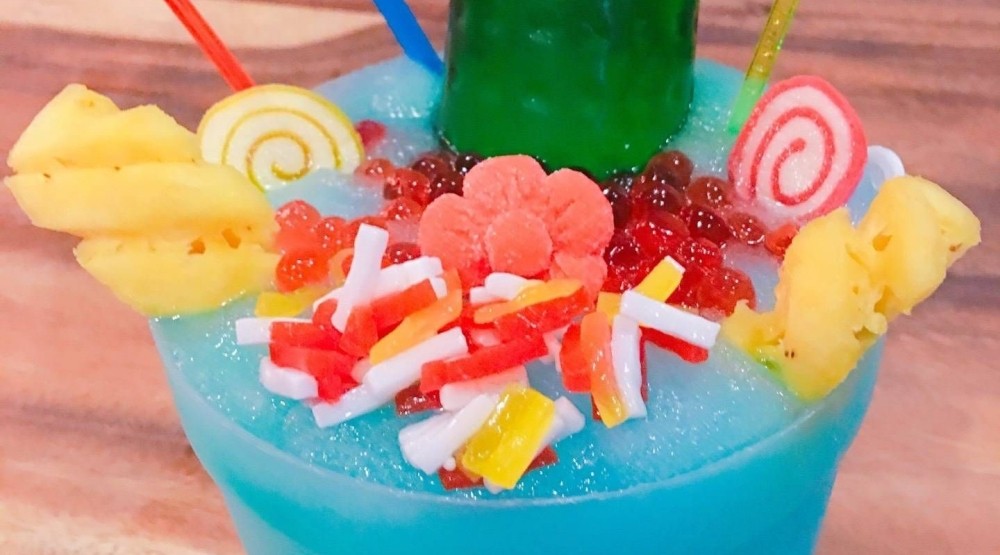 In Thailand, they might say ‘same same but different.’

Si Lom is the newest project from serial restaurateur, Phanom (Patrick) Suksaen of EAT BKK and Kub Khao. It will replace Just Thai on Church Street when it opens in late May.

Suksaen’s restaurants already dominate in Scarborough and North York. The opening of a restaurant in Toronto’s downtown is big news for fans of Suksaen’s khao soi and green curry spaghetti.

Fully embracing its new home in the gay-bourhood, Si Lom is named in reference to the gay village in Bangkok. The menu here will offer rainbow-hued beverages along with seafood-centric Thai street foods in a hyper-macho Muay Thai-themed setting. 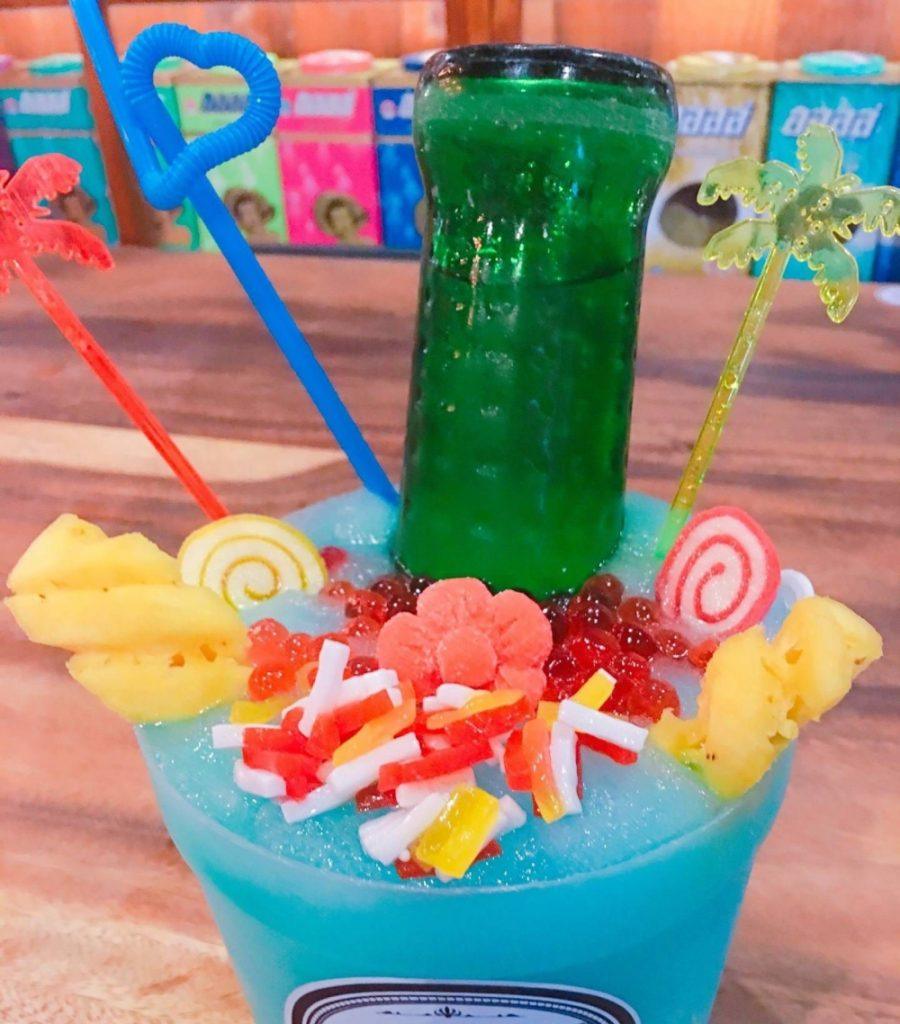 Meanwhile, the main event on the drink menu will be technicolour slushies served in buckets, available virgin or spiked. Expats and nostalgic backpackers might already be familiar with the fun tropical libations, now a whole new population of Pride-goers will come to understand the appeal as well.