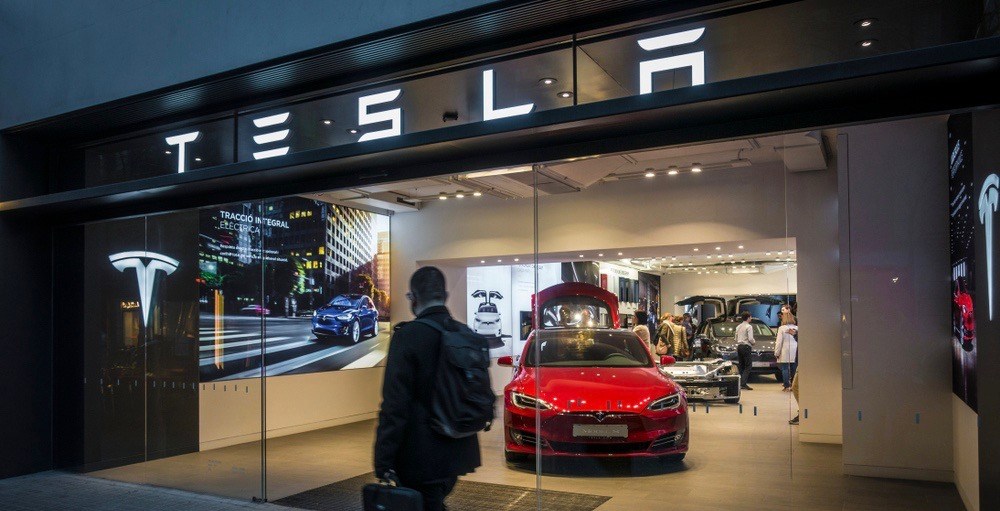 According to court documents filed in Toronto, Tesla is suing the Ontario government over the cancellation of the electric vehicle incentives in the province.

The incentives, worth up to $14,000, were cancelled after Ford took office in June.

“On July 11, 2018, the Minister of Transportation cancelled a program that provided Ontario customers with rebates for the purchase of electric vehicles,” reads the court document.

“Before and after being elected, the current Premier and members of the government had always promised that people who ordered or bought a vehicle ‘before the cancellation would still get the rebate.’ Instead, when the Transition Plan was announced, the Minister of Transportation grandfathered applications for all such purchases except for purchases from Tesla Canada.”

The document adds that the Minister of Transportation’s decision left hundreds of Tesla Canada customers in Ontario in an “unfair position” of no longer being eligible for the rebate they had expected.

“This decision has also already inflicted substantial harm on Tesla Canada in the form of lost sales,” said the electric vehicle company.

Tesla said that it received no reasons for its exclusion, “which was an arbitrary and entirely unreasonable decision, and should be quashed.”

It also calls the exclusion unlawful.

Tesla has called for the application to be heard on “an urgent basis.”

Since 2010, the Ontario government had offered incentives to individuals purchasing or leasing hybrid-electric or electric vehicles.